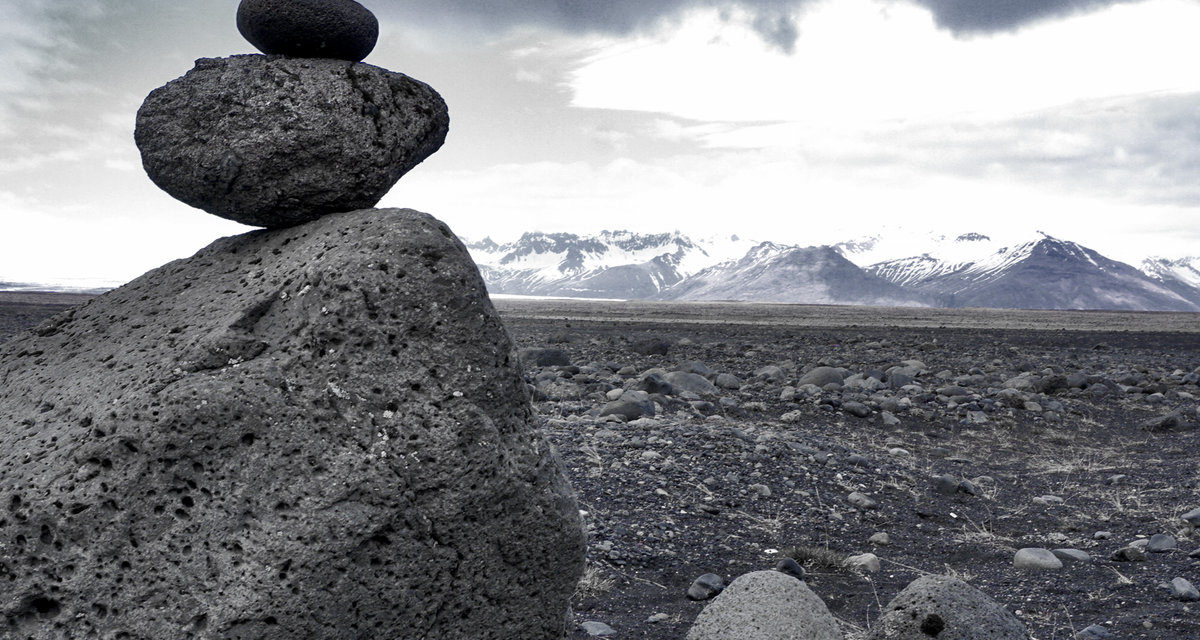 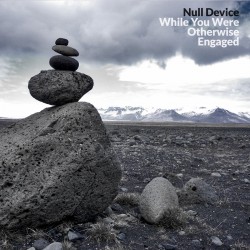 Null Device
While You Were Otherwise Engaged
Distortion Productions

The highlight of Null Device’s new album While You Were Otherwise Engaged is a track called “The Desire”. An astonishingly candid portrait of the travails and small victories that come with being a band in a marginal scene with little support, the song acts as a pretty good self-portrait of the Madison electronic pop quartet. Firstly, it illustrates that they are a band who value clarity, both in the message and in the construction of their music. Secondly, they are deeply sincere about what they do, forgoing irony and detachment for a heartfelt charm that matches their bright, clean style of production.

An interesting byproduct of that earnestness is that the form of Null Device’s songs are often very suited to the thing they are thematically about. Take “3am” as an example: the melancholic verses replete with cello and subtle traffic sounds are distinctly set up as sad nostalgia, but when the chorus opens up and vocalist and the narrative switches to the present-tense bright fluttering synths swell up to accompany the narrative of love’s first blush. It’s similar to how the striking opener “Shadow and Flame” uses violin and piano as more liquid elements in the arrangement, either playing against the rhythm section or adding their weight to it, acting as the titular elements do in the song’s extended lyrical metaphor.

As those who follow the band have come to expect, the mix of the album is stellar, rendering its myriad instruments and the voices of bandleader Eric Oehler and keyboardist Jill Sheridan in fine detail. Especially in the busier moments like the bouncy “Maker” where numerous layers of keys, drums and both voices need to be heard, it’s remarkable how much space each finds in the song’s overall structure. Though that kind of clarity can occasionally feel a bit antiseptic (robbing the rock-oriented “We Reach Tonight” of some of its energy), it’s offset by the frequent use of warm bass sounds and swirling pads, as on the spritely “All Along This Line”.

At its best While You Were Otherwise Engaged feels disarmingly straightforward. The songs frequently refer to a desire to make a connection, and it’s easy to read the record as an overture to the audience, and attempt to reach out and make a kind of contact with the listener. It often succeeds in that, an honest missive devoid of vagary and long on feeling. 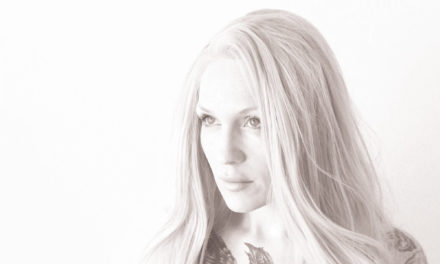