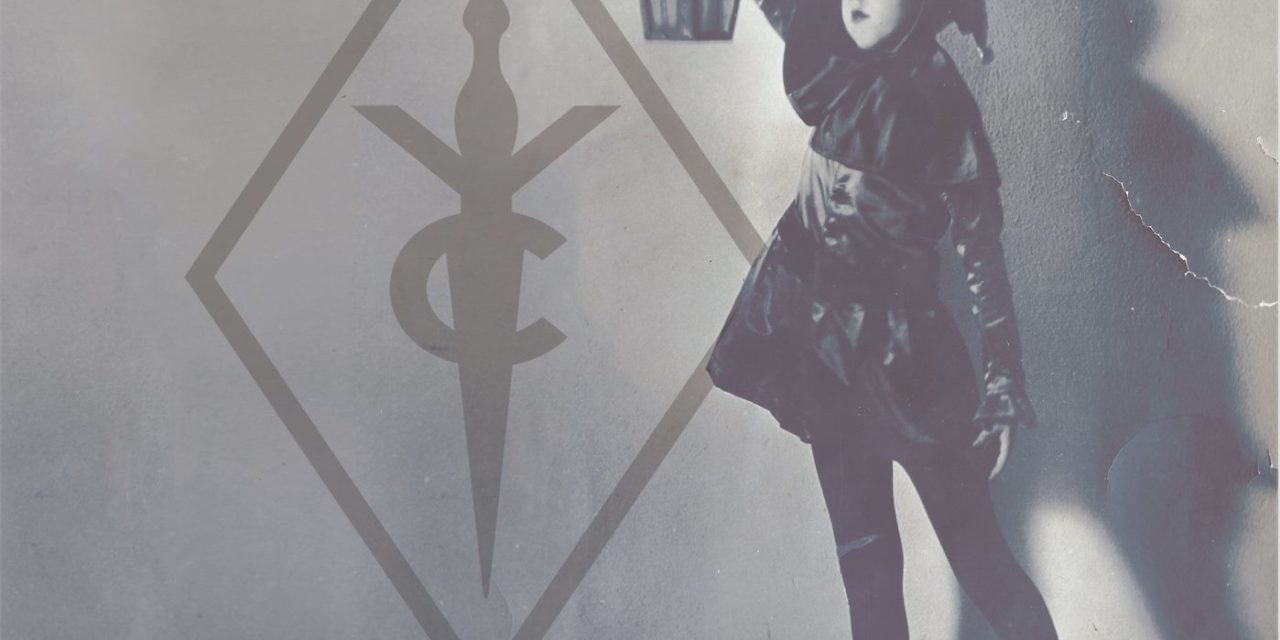 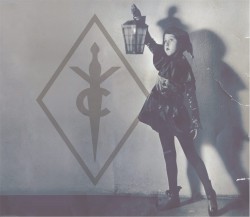 There’s a pervasive story that surrounds the creation of great music; the idea that musicians do their best work when they’re at their personal lowest ebb, and that there’s no better catalyst for great art than misery, uncertainty, and desperation. Whether you buy that or not, there’s no denying that Youth Code’s sophomore album Commitment to Complications feels like it was born out of deeply personal conflict. It’s the sound of Sara Taylor and Ryan William George chewing through despair and spitting out grief, realized as eleven tracks of agonizingly good electro-industrial, the fulfillment of every promise they’ve made since their first demos emerged in 2012. Buoyed by a vibrant production schema, Commitment puts a fresh coat of spleen and bile on the influences Youth Code proudly sport, but is so shot through with the mood, poetics, and all-consuming fury which they’ve had from the beginning that it’s ultimately their own sound that the record amplifies.

That an album so steeped in adversity can also sound this bold isn’t nothing. When Sara defiantly screams “This is not a cry for help” on the bracing “Transitions”, it sounds like the unvarnished truth (the sampling of misogynist terrorist Rodger Elliot only serves as a dark reminder of how much is at stake in the personal/political intersection where Youth Code burn). It’s that weird confidence born from not having anything left to prove, the willingness to lay yourself bare for the lovers and the haters alike. It’s only the tip of the iceberg for Taylor who achieves a kind of transcendent rage that whips wildly from self-flagellation, outwards and then back on Complications. If this is Youth Code’s most tangible statement as a band, than no small amount of the credit belongs to her; her presence remains acute and impassioned throughout, alternately shouting and biting off every syllable on “Lacerate Wildly”. If fans and critics are left aside, perhaps Youth Code themselves are the only judges they’re concerned about.

The vehicle for Taylor’s rage are the band’s most accomplished instrumentals to date. Production is provided by Rhys Fulber, who cannily sidesteps lending YC the flavour he imparted to Front Line Assembly and Fear Factory; even when some vintage FLA-style sequences and samples pop up on “Doghead” he steps back and lets the band work through it themselves. That serves the songs well, for all the moments you can hear nods to genre progenitors (like the touches of Puppy that lace the title track) this sounds more like Youth Code than anything else. Just when you think that a tune like “Anagnorisis” might be getting into pure 242 territory with a “Commando Mix”-esque jungle of samples and pads, a breakdown which the boys from Belgium never would have attempted arises out of the murk. Make no mistake, this is still industrial through and through, but industrial as represented by a band confident enough to recognize that they’re at the fore of its current crop and to hammer it to fit their own purpose.

Commitment to Complications is also the place where the expectations born from George’s background in hardcore begin to feel like an identifiable part of this music. “Industrial plus punk” is lazy shorthand, but the evidence here bears it out, with vicious kick-snare patterns that bleed between styles effortlessly. Harmonies are added not to soften, but to ratchet up the pummeling, but in adding more anthemic elements the emotional timbre of the tunes is modulated. Tricks like this have been used by black and death metal bands for decades, but what’s impressive about Youth Code invoking them is how much of the noise and shrapnel remains, finding symbiosis with the more melodic aspects of the record. Witness the towering climax of closer “Lost At Sea” or the tempo-cleaving break that drives “Dust of Fallen Rome” from frenzy to catharsis.

If there’s one aspect of Commitment To Complications which we can imagine turning some listeners off as Youth Code’s sphere of influence widens, it’s that rawness we’ve been talking about here. The pained confessionals and self excoriation which mark the record just aren’t commonplace in most industrial music in the 21st century and aren’t the sort of thing one commonly encounters, whether on the club dancefloor or in the dankest noise cellars. As we alluded to in our recent interview with the band, it’s something which can’t be faked or turned into theatre. It’s maybe telling that themes which match the raw sound for which Youth Code have been praised might be their most dividing characteristic, but Youth Code do not, nor have they ever, acquiesced to turn anything down for the sake of propriety. Instead, they’ve puked up just about everything inside of them, their influences, their drives, their loves, their hates, into a glorious purge of a record. Commitment To Complications sounds as if it was hell to make, and we’re all the richer for it. An undeniably great record, and a strong early contender for the year’s best.