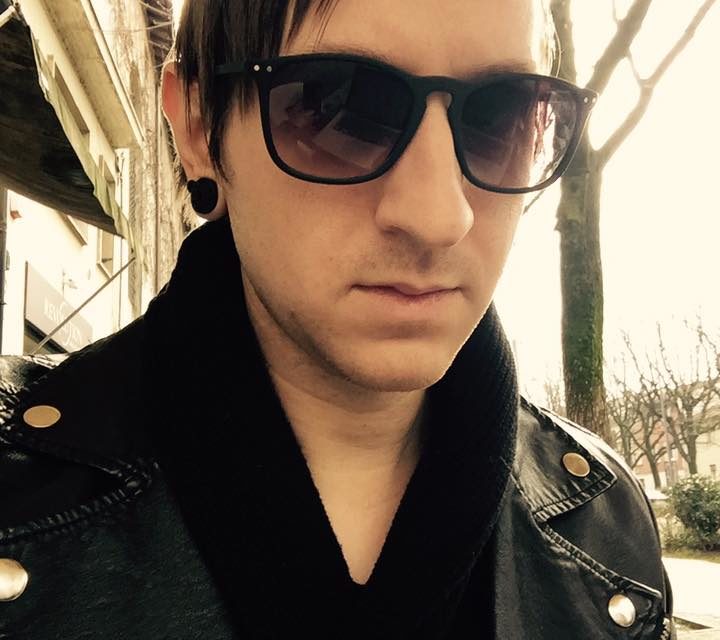 There’s no getting around it: Industrial Summer Camp season is approaching fast! The Cold Waves lineup’s been announced in full and Terminus announcements are well underway. We’ve talked plenty on the podcast about the changes which have been sweeping through the North American clubscape in terms of the long-term viability of club nights and such, but can we take a minute to appreciate the fact that Cubanate are reforming, Clock DVA will be visiting North America for the first time since reuniting, and one of the world’s best synthpop bands in Kite are going to be hitting up Calgary? We’re counting our pennies and doing our best to ensure we get to experience as much of this year’s crop of festival fun as possible, and hope to see you standing alongside us in the crowds as we take it all in. On to this week’s Tracks! 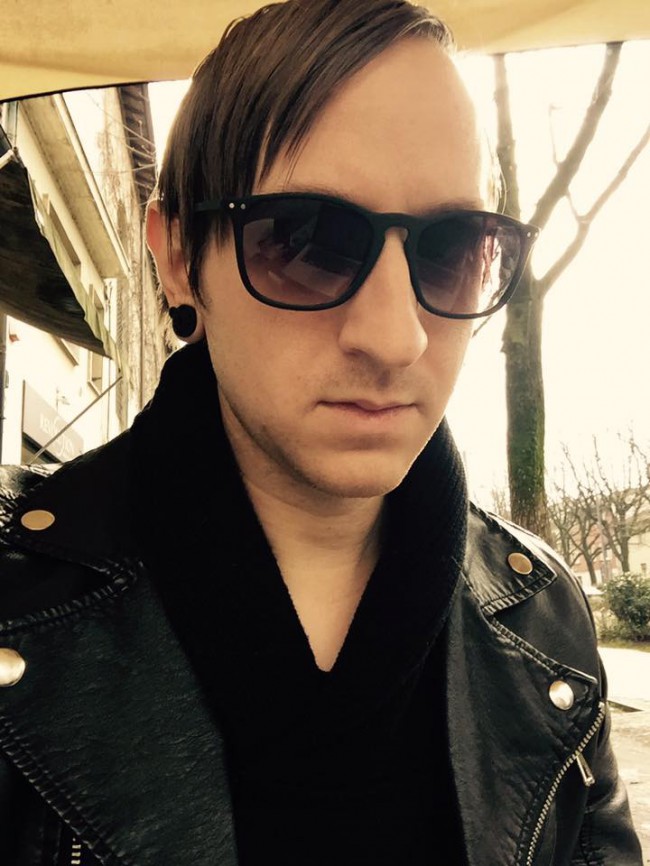 SØLVE: "You've got such a nice face, Brant: why don't you ever smile?"

SØLVE, “løses”
Folks might remember the track from Brant Showers’ first full-length as SØLVE we premiered here a few months back. Now that the record’s up for pre-order, we’re able to glean a bit more from the smokey gem which The Negative is shaping up to be. “løses” has one foot in classic endzeit, with snake-like melodies crawling over a bouncy enough rhythm, but there’s so much more happening in the corners of the latest stuff from the ∆AIMON wizard. Showers has production instincts most heads can only dream of, and when The Negative is released in just over a week we’ll have a full breakdown.

Blush Response, “Transendence”
You don’t know Blush Response, even when (like us) you’ve been following Joey Blush for a minute now. A big part of it is that Blush has gotten so good at turning his recognizable aesthetic of deeply designed modular synthesis and analogue patchery to so many styles, from post-industrial groove to body-influenced techno to this new Ant-Zen rhythmic noise steelo. Is it any wonder that BR seems to constantly be shifting into new, different and unexpected shapes? The appropriately named Reshaper hits on April 8th, the first of several releases this year, all of which we’re looking very forward to.

Flesh, “Stigmatized”
Another solid EP of chilly witchy fare was just dropped by Hamburg’s Flesh, who’s been cranking stuff out at a rate which should put a scare into BLVCK CEILING. This batch of tunes finds a well-pinched set of leads and samples to lay over the rolling snares and doomy pads which Flesh has had down pat for a while. Forecast calls for stormy skies with light showers of blood.

Caustic, “Bomb the Clubs (GoFight! remix)”
Hey dudes do you remember a while back when the Senior Staff of this website curated a remix album for Wisconsin Industrial Music maven Matt Fanale, aka Caustic? You do? Well what if we were to tell you that Matt couldn’t stop there, and commissioned a whole suite of remixes for “Bomb the Clubs” featuring (*deep breath*) Faderhead, Flammpunkt, Cyanotic, The Gothsicles, Rodney Anonymous from The Dead Milkmen, M‡яc▲ll▲ and many more? And what if we told you it was pay-what-you-want? Well we’d imagine you would crank up this mix by GoFight! and head on over to Bandcamp for a taste! Also, seriously, check out this one by Eric Oehler of Null Device, it’s bonkers.

Be My Enemy, “My Beautiful Psycho”
We were very, very, very excited to hear that Cubanate is reforming and performing at Chicago’s Cold Waves festival this year. But don’t forget, the band’s Phil Barry has been making that bad old days industrial-rock for a minute with Be My Enemy, and like always his new track “My Beautiful Psycho” kicks in the door, lays waste and gets out while the getting is good. Bracing!

Aaron J. Cunningham, “Metal is Stronger than Flesh”
More stuff worth your time from Toronto’s Deth Records crew. Pure acid worship, from the disaffected vocal to the 808/303 combo. Bonus points for digging up the old Future Sex magazine covers. Few things convey primo classic body music the way quaintly dated teledildonics do. Jack your body to this cut and all, but, y’know, don’t jack in your body to jack your body.