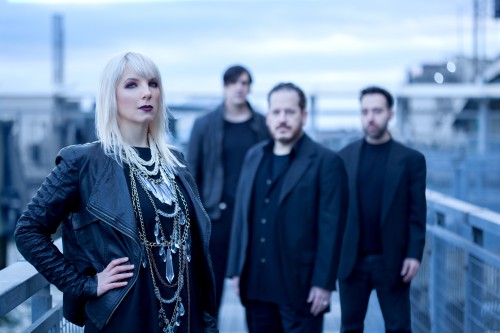 Happy Monday, folks. Hopefully your post Halloween hangovers and sugar buzzes have abated somewhat by this point. We couldn’t have had more opposed Halloween weekends, with Alex pulling double DJ duty on both Devil’s Night and Halloween, while Bruce made like an old codger and watched horror flicks with whisky. We were a little concerned that last week’s podcast might’ve gotten lost in the last minute costume hunt shuffle, but it turns out having a rad bunch of people talk about a rad bunch of records is actually a pretty surefire way of drawing attention to your workaday podcast! Thanks again to everyone who contributed or maybe checked out the podcast for the first time; we look forward to nosediving beneath your expectations with this week’s episode. Time for this week’s Tracks!

The Harrow, “Feral Haze”
NYC’s dark dreampop act The Harrow are fixing to drop their debut album Silhouettes this Friday on the ultra-reliable aufnahme+wiedergabe. Like other tracks we’ve heard from them (like the excellent “Love Like Shadows”), “Feral Haze” relies on chorused up bass, snappy drum programming and hazy pads to invoke the classic post-punk era, complete with some touches of psychedelia. You can preorder the album now from a+w’s Bandcamp. Check back here for some thoughts about the LP in the coming weeks. Keen stuff.

Youth Code, “Anagnorisis”
You probably don’t need us to tell you at this point, but everyone’s favourite Electronic Bully Music gang have a new 7″ out in anticipation of their second full-length. This is very much a different look for YC: there aren’t many precedents for this sort of slow, seething cut in their back catalogue. Has a bit of a classic early Leaether Strip feel in parts but the metallic clanging and vocal delivery is all Ryan and Sara. Their month-long tour with Puppy‘s just underway, and you can nab this Rhys Fulber produced 7″ at those gigs, or order it direct from the Dais website.

Am Tierpark, “A Step Too Far”
Folks who pay attention shouldn’t be surprised to find out that Uncle Claus Larsen of Leaether Strip fame is a huge fan of classic synthpop (have y’all ever heard “Dreaming”?). Now while he’s covered many songs from the genre by bringing them across into dark electro, it’s not often you get to hear him indulge full forays into the style. Enter Am Tierpark, the new project from Claus and John Mirland, dedicated to making crisp, clean synth music we all remember so fondly. Debut album Uncaged is available now from DIstortion Productions!

Kindest Cuts, “122 Hours Of Fear”
Finally, some new(ish) stuff from Winnipeg’s Kindest Cuts! Their debut EP has become a much played and loved bit of canny dark synth around the HQ in the past year and a half, and while we’re still waiting for another release of new material, a split covers tape will tide us over. Kindest Cuts tackle The Screamers and Soft Cell (there’s a double-bill that should’ve been) while fellow Winnipeg synth kids Ghost Twin step to Henry Purcell (!) and MLWTTKK, which…hell, that’s a double-bill that we’d really go buck for.

V▲LH▲LL, “Vi††ΞЯS†ЯåK Part I: “An Entrance”
As we’ve seen with some recent releases from iVardensphere and others, one of the neat things about the ubiquity of digital distribution has been the capacity for artists to put out material that stretches the remit of their main projects. Such is the case with the newish EP from our favourites V▲LH▲LL which plays out as an extension of their ghost viking sound, stretched out until it becomes heavily atmospheric dark ambient of the haunted forest variety. God we love this band #wolvesthatroam #dontgodowntothewoodstoday

Randal Collier-Ford, “Dies Illa”
Prolific Oregon producer Randal Collier-Ford is back with another dark ambient full length on Cryo Chamber. A cursory listen suggest that he’s space truckin’ out to more cosmic areas rather than cleaving to the more cthnonic and metaphysical themes his earlier releases have dealt with. In addition to releasing material at a fair clip, Collier-Ford’s a restless artist, constantly adding and removing elements and seemingly tackling each project from a different compositional philosophy, so we imagine we’ll be digging into Remnants in more detail shortly. 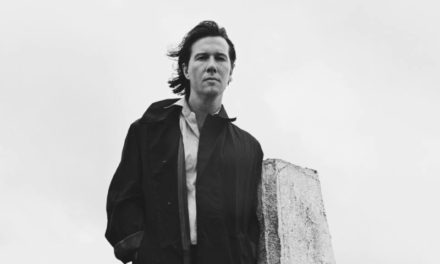 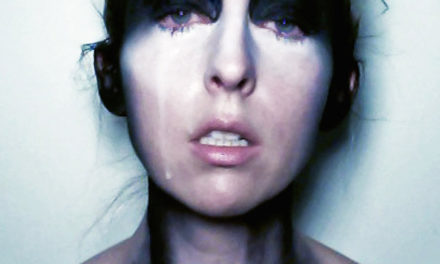