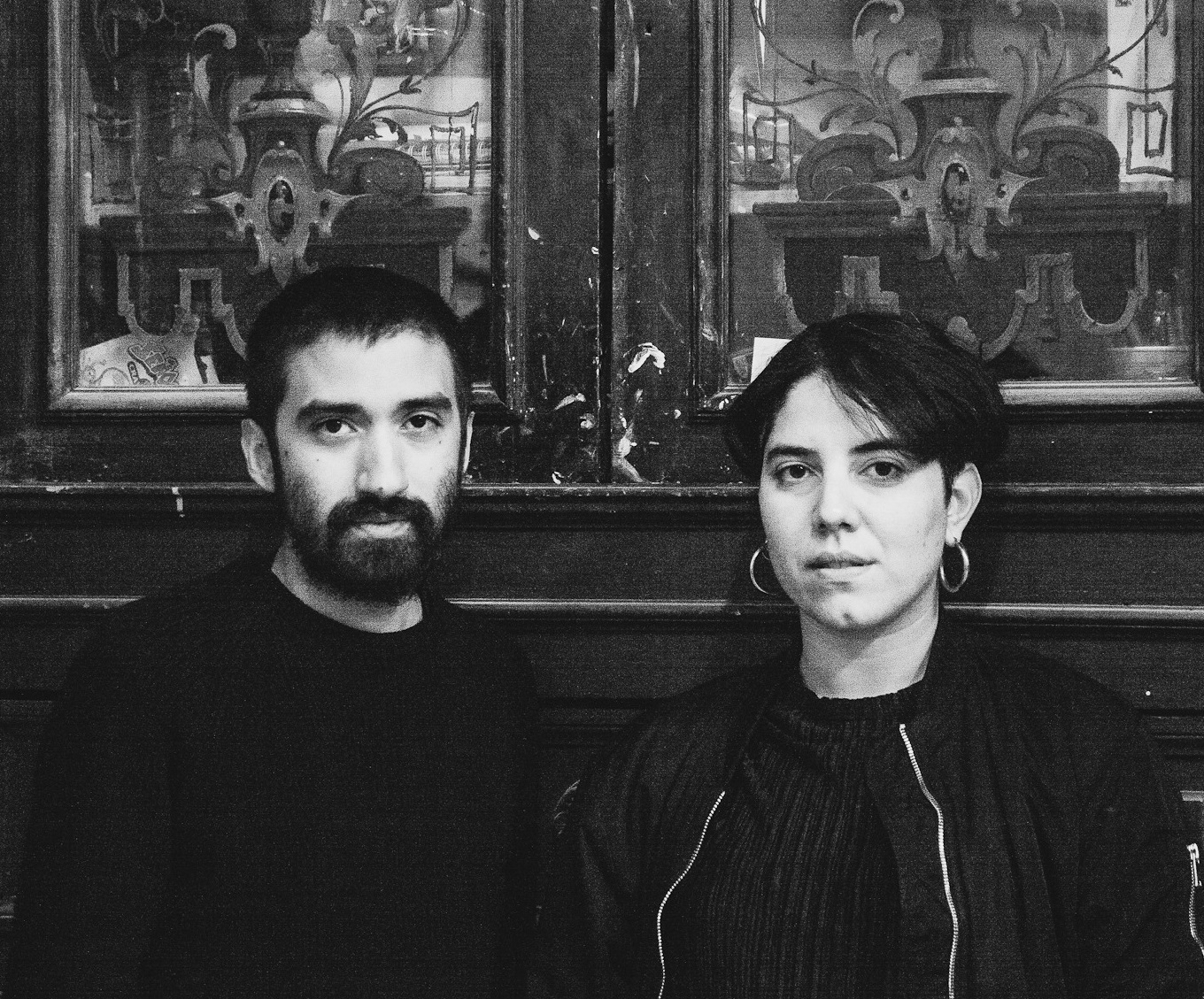 It’s been real busy times for Bandcamp lately; the runaway success of BC Fridays was a huge deal for artists using the platform in 2020, and it looks like we’ve seen a corresponding increase in bands adding massive amounts of catalogue material to the platform. That’s great news, as it’s meant that suddenly pre-millennial Canadian rhythmic noise, good singles from futurepop also-rans and a ton of out of print stuff from labels like Celtic Circle have made the platform in recent weeks. Of course, there’s also been an uptick in very sketchy profiles uploading material that they definitely don’t have the rights to, so take a moment when you’re hovering over that buy button to check and see if the release looks legit. Believe us, it’s usually pretty obvious when it isn’t. 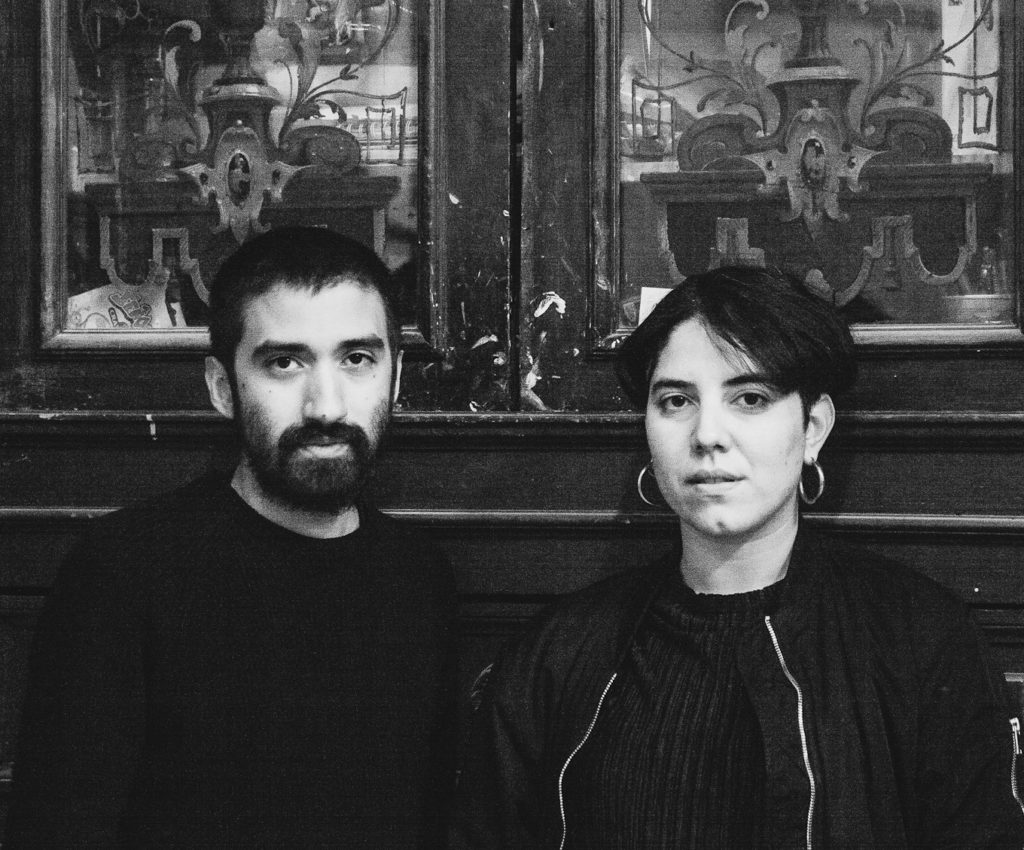 Continues, “Marauders”
A new track from Dan Gatto’s Continues? Have our ears bewitched us with sweet whispers of Xanadu? We’re not shy about professing our love for this project (on the real, wanting to interview Dan was the event that sparked the founding of this website), so getting something from them is always cause for celebration, especially in the context of a really cool compilation: Das Bunker 5: The Lost Comp was originally being put together for release by the legendary LA club event in 2013, before being cancelled. Now some eight years later it’s being released and is a time capsule of some of the coolest acts of the era: VALIS, //TENSE//, High-Functioning Flesh and 3Teeth are all represented, many with previously unreleased numbers. A real treasure trove/time capsule sort of release you’ll want to peep for yourself.

Kirlian Camera, “The 8th President”
We weren’t especially taken with the last LP from Kirlian Camera, though Angelo and Elena on an off-day is still better than 90% of darkwave acts out there. Still, we’re happy that the first single from upcoming album Cold Pills is not only a return to high form, but also shows off the band’s more experimental and indulgent side. Rich, rolling, and downright weird, “The 8th President” hearkens back to the more dramatic sounds from their Black Summer Choirs LP, and perhaps even further to the misty depths of Still Air.

Balvanera, “New Ways”
The South American body music explosion continues apace, with the second LP from Argentina’s Balvanera just seeing release courtesy of the fine folks at DKA. The band’s new to us, but a quick skim at tracks like this points to some savvy use of a suite of sounds similar to Boy Harsher’s, albeit with some additional rubbery new beat flavour.

A Projection, “Darwin’s Eden”
Metropolis Records has a spotty history with post-punk and wave acts; while they’ve put out music by indisputedly great acts like Agent Side Grinder, they’ve also released out a lot of pretty forgettable dross in the genre. Happy to report that the latest single from Sweden’s A Projection falls squarely in the win category: tasteful synthwave production matches some austere Scandinavian pop sensibility with dancefloor appeal. Definitely not what we were expecting, and has got us inclined to check in with this act going forward. More of this please!

Jackal Mask, “On The Shore Of The Dream Sea”
Lastly, some trippy and metaphysically minded dark ambient from Jackal Mask, the new project from the artist behind Vancouver’s Inexora project. Murky and drippy (aided by mastering from Brant Showers), the three pieces from the new Somnolent Metamorphosis release do an nice job of communicating the feel of the Lovecraftian dream pieces they take inspiration from. Should appeal if you dig the dronier and trippier side of Controlled Bleeding.