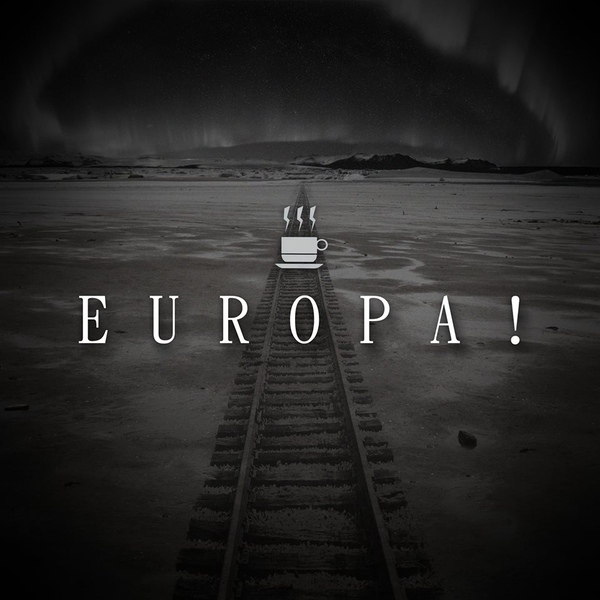 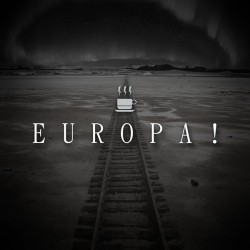 The trad body music scene has seen a lot of changes in the 10 years since Sturm Café’s debut album So Seelisch, So Schön! was released. Where the novelty of new acts doing their best to capture the raw sound of genre progenitors DAF has been worn away by a decade of half-assed facsimiles, there’s been no shortage of bands who have run with the template into new and fascinating territory. While the duo of Jonatan Löfstedt and Gustav Jansson have kept their hand in with the occasional single or compilation appearance (and 2011’s compilation Rarities), their new record Europa! is only the second full length released by the project.

Those wondering whether the band has evolved beyond the rough-hewn sound of their debut can rest easy, as the classic synthpop influence that has made itself apparent in a few of Sturm Café’s interstitial releases is readily apparent throughout the LP. Those familiar with their excellent 2010 7 inch “Koka-Kola Freiheit” (which makes another appearance here, deservedly) should be pleased, as that track’s EBM-by-way-of-Men-Without-Hats style informs numerous tracks, from “Sicherheit” with it’s stuttering vocal sample and to the elegantly straightforward bass and drum arrangement of the title song. The band’s instrumental minimalism has moved them towards an emphasis on melody, with vocalist Löfstedt adding just the right amount of tongue-in-cheek charm to uncomplicated arrangements like “Stark, Schön und Elegant”.

Classic body music meets primitive synthpop might not sound like the most original pitch for a record, but there’s a special confidence and self-conscious bravado to Europa! to make the simple conceit work. Oftentimes it’s successful because of flaunted expectations, like when the band goes into a full 242 style bass riff on but pairs it with a vocal line more fitting for a wistful ballad on “Meistermann”. Similarly rather than going uptempo on the aggressive “Doof” the band slows the tempo, allowing a groove to build up around its kick-snare foundation. The tempo trick is even more pronounced on “Die Ende” where judicious use of double time on a lead synth presages the chorus’ shift in beats per minute.

Sturm Café are a clever band no doubt, and never moreso than when they’re finding new ways to twist their admittedly elementary formula to produce new results. While not groundbreaking, Europa! is the work of a band that perfectly understands their genre, and better yet, knows clever ways to bend it without breaking. As solid as you could expect any album in this style to be in 2015, Sturm Café find new relevance in their own take on old sounds. 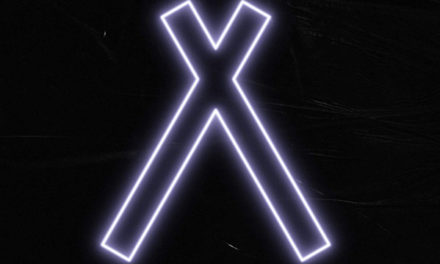