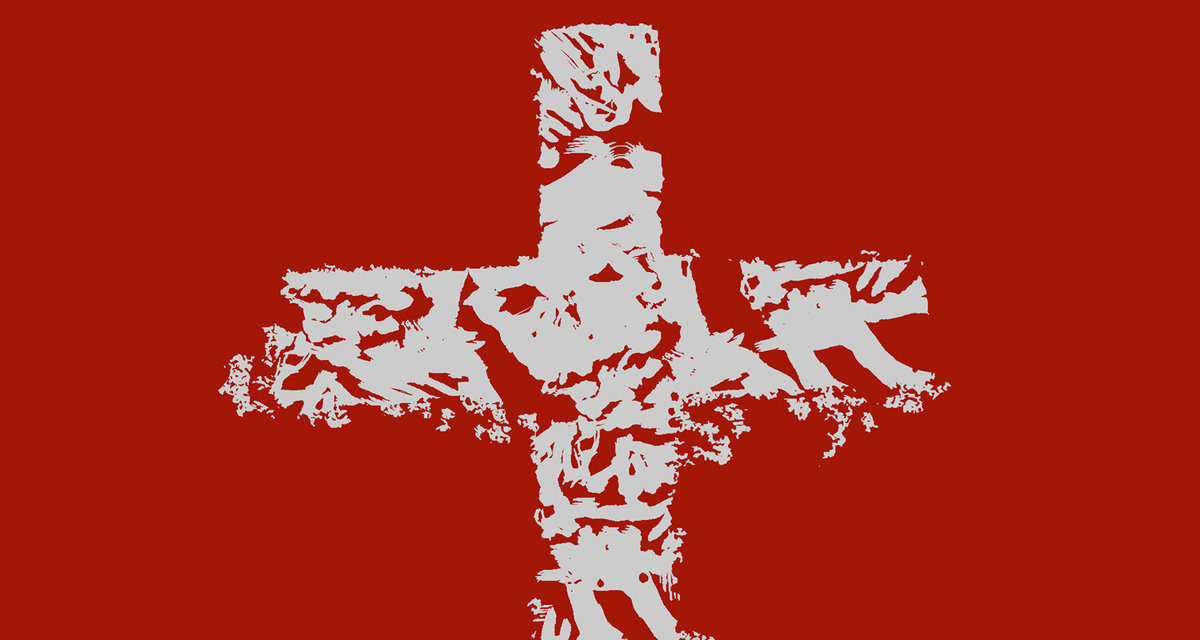 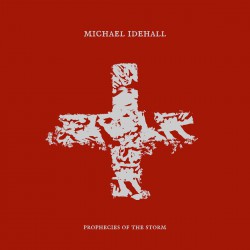 Like his previous releases for Ant-Zen, Michael Idehall’s newest Prophecies of the Storm is an exploration of his self-coined “seancetronica” sound. In practice, the Swedish producer/performer mixes up ambient, power electronics and rhythmic noise signifiers into a whole, with a strong streak of esoteric thematics and personal poetics shaping the mood and tone. As with all his work, Idehall himself is something of a focal point, his rich baritone intoning ritual chants and secretive whispers that further highlight the arcane bent of the music.

Even by Idehall’s standards, there’s an opaque, impenetrable air to the music on Prophecies of the Storm. Moments of clarity exist, like on the cleanly mixed drone n’ noise number “Gordian Knot”, but more often the album uses washes of noise and bass (“One Who Sees All”, “Another Prophet of the Storm”) or cavernous reverb textures and glacial loops (“Bear Nemesis”, “In the Dark Vapour”) to blur the edges of each composition into obscurity. Sometimes both approaches meet in a controlled cacophony, as on the slow-rolling “Another Prophet of the Storm”, whose pulsing beat creates a visceral, physical reaction even at lower volumes. There’s a weight to how each song is rendered, as vast fields of slowly expand, growing in mass and then dissipating with surprising transience. You would think this mode of operation would best lend itself to lengthy track times, but only one individual track breaking the five and a half minute mark, a secret sign of Idehall’s reservation as a an arranger.

Still, the album is forceful, and its intensity is both discomfiting and beguiling. While its vastness and carriage has the effect of making the music harder to parse, it also draws in the ear, as whirring, crackling energies flit across the stereo spectrum, beckoning. Idehall works that push-pull of exceptionally, hiding himself in behind simile and ducking sonic elements in the mix, while still showing enough of himself that he himself isn’t lost. Oftentimes the record’s explorations feel like a kind of metaphorical chase, as Idehall forges forwards through unmapped territory, sometimes disappearing briefly from the listener, and then reappearing in the distance, or even right in front them. The lack of an easy path for pursuit is part of the experience, Prophecies of the Storm‘s uncertain destination its central appeal. Recommended. 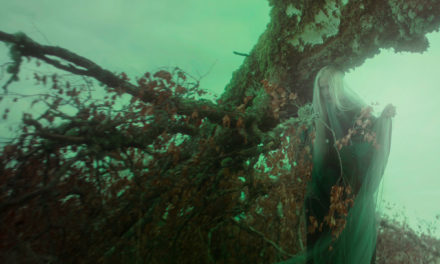 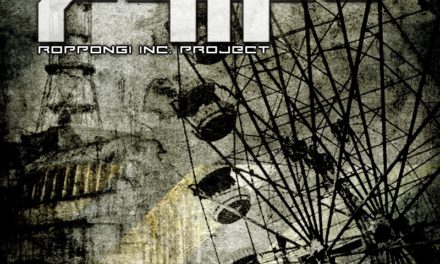