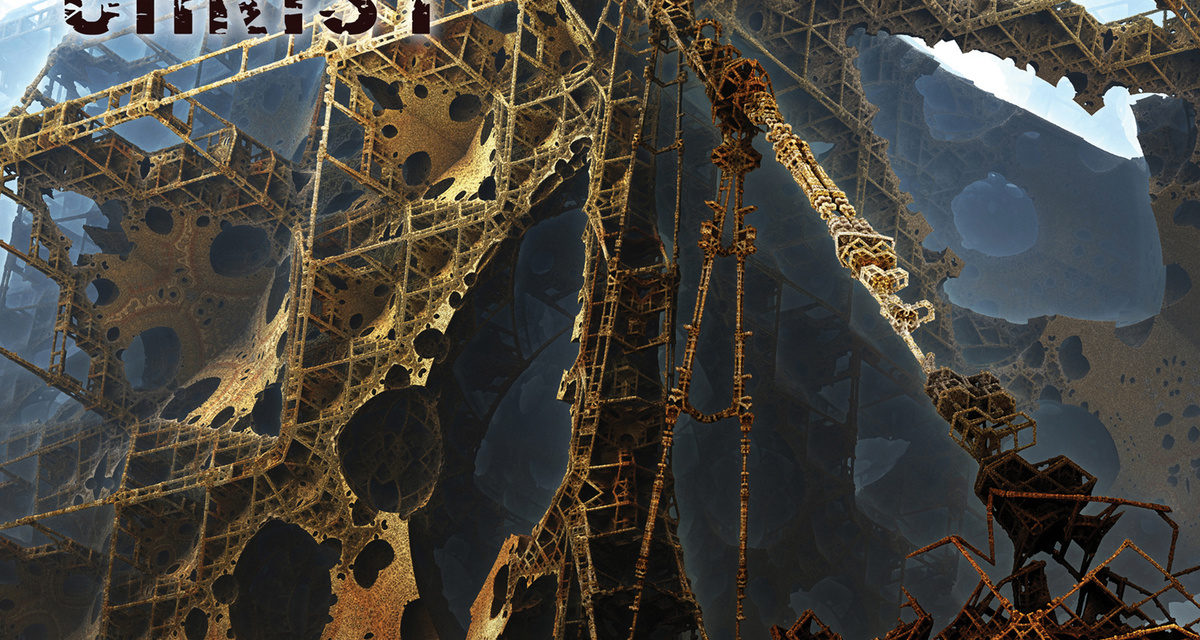 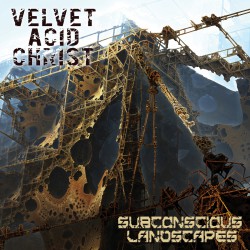 It’s been entirely too easy to talk about Bryan Erickson’s Velvet Acid Christ in terms of his online presence instead of his music over the last couple of years. It’s not entirely unwarranted either; while VAC has always been a project that routinely produces pretty okay if not always spectacular albums, Erickson’s semi frequent and very personal outbursts about the difficulty of touring and recording are exactly the sort of scene based drama that attracts attention in the era of artists managing their own social media (and by extension their public persona).

It’s a shame really, because VAC’s Subconscious Landscapes is a solid electro-industrial record in a style consistent with the stuff Erickson has always done well. In fact, in contrast to 2012’s uneven Maldire, it feels extra focused-in on VAC’s strengths; namely the tight programming and emphasis on melody that define their best work. In addition, a large portion of the album is focused on the sort of downtempo jams that highlight those strengths. If folks were feeling the band’s excellent cover of Edward Ka-Spel’s “Even Now” from a few years back, they should find plenty to enjoy in the twinkling synth arpeggios and sweeping analogue pads of “Grey” and “The Last Good Bye”. There’s even some 90’s darkwave flavour in effect on the female fronted “Barbed Wire Garden” and “Taste the Sin”, especially on the former track which summons Enigma (?!) and Switchblade Symphony to mind by turns.

As backhanded as it may sound to say it, Erickson does simple real well. Where the tendency of many genre artists is to layer as many sounds into their mix as possible, most of the music on Subconscious Landscapes relies on a few well designed elements to put them over. Take “Dire” for example: aside from journeyman drum programming and Erickson’s vocals it’s made up of only a handful of different synth patches. It works because it’s simple rather than in spite of it, and is maybe the best VAC song I’ve heard since 2009’s The Art of Breaking Apart. The songs like it (including the enzeit-flavoured closer “Empusa”) are really the record’s highlights, especially when contrasted with the two lesser numbers “Eye H8 U” and “Evil Toxin” where the increased BPMs don’t do any favours to their straightforward arrangements.

Of the 90’s industrial acts still producing music in 2014 I’d actually make a case for Velvet Acid Christ as one the few who are still refining their style and approach with reasonably good results. My major hesitation when it comes to recommending Subconscious Landscapes has more to do with how the average genre listener might perceive it; the charm of its construction is kind of esoteric when compared to many other modern genre productions. If nothing else I’d encourage those folks who may have written off Bryan Erickson for reasons outside of his actual musical output to give it a listen. If you like or have liked VAC in the past, well, this is a pretty good VAC record and should be recognized as such. 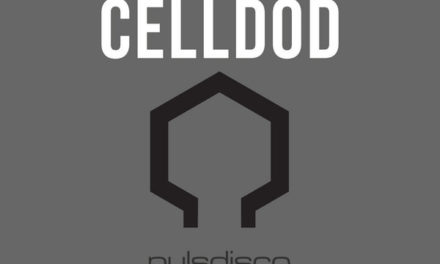