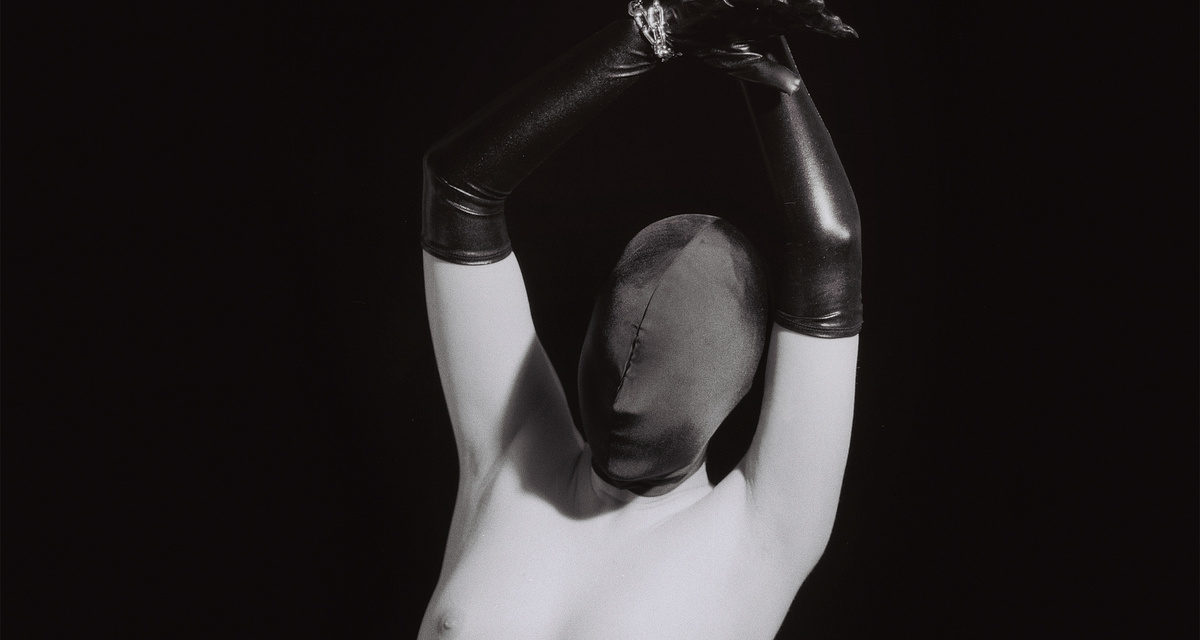 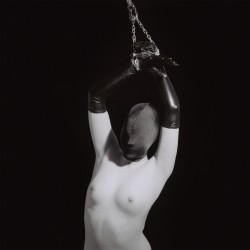 The new LP from Vancouver darkwave duo Animal Bodies feels like a promise fulfilled. While their Phil Western produced 2011 EP Kiss of the Fang did a fine job of showcasing the jagged spikes of guitar noise, analogue synth and drum machine workouts that make up their sound, it never quite conveyed the captivating danger they hinted at and that felt evident in their live set. The Killing Scene delivers those frissons in spades, by turns primal and aggressive or enigmatic and hazy, often in the space of a single song.

A largish part of Animal Bodies’ appeal is certainly tied to their immediacy, and that’s reflected by the structure of the LP. Opening track “Start the Suffocation” marries a primal DAF styled synth bassline to desperate squeals of distorted guitar and vocals that escalate from breathless and and hissed to full on wailed, a totally literal accompaniment to what I can only assume (based on the BDSM cover art and the oblique album title) is a song about the thrill of dangerous sex. “Sex Power” would seem to back that theory up, dialling back some of the body music influence and focusing instead on splintery deathrock riffing and big synth textures driven by a deceptively propulsive electronic rhythm section. The band are damn good at sinking in their hooks in almost immediately, as evidenced by the inexhaustible pulse of “Deep Sleep”, as fresh now as when we first heard it months back, or the weaponized funk of “The Golden Triangle”.

Animal Bodies’ secret is making music that your body understands before your mind even processes it, a strategy bolstered by their use of amorphous clouds of reverb and sweeping pads to ornament or obscure the proceedings as each song requires. It’s not hard to “get” the bass and drums of “High Slopes of Terror”, but the song is really made by how unclear everything that surrounds its rhythmic core is, a shroud of distant drones and processed whispers that allow the more graspable elements to shift and change without derailing. While the beat is never that far from most of The Killing Scene, closing instrumental “An Encounter with a Flowering Season” allows a brief indulgence for their moodiest leanings, a welcome catharsis from the slow burn tension of the nearly six minute “Decayed Thorns of the Rose” that precedes it.

Writing about Animal Bodies is hard, almost counterintuitive really. Their music is visceral and physical, resistant to analysis because it pushes the listener’s buttons so expertly. Suitable music for driving, dancing, or fucking it has a trance-like quality, albeit one that is laced with a sense of genuine unease and pressure, never settling in for too long or allowing the audience to get too comfortable. The Killing Scene is pretty much exactly the LP we had hoped for from them, and is a special and unique quantity in Vancouver’s dark music scene. Highly recommended. 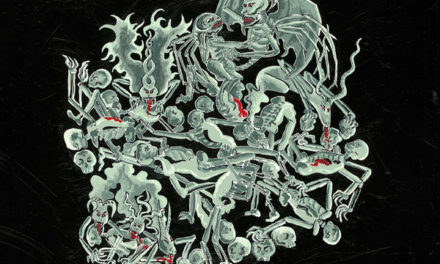 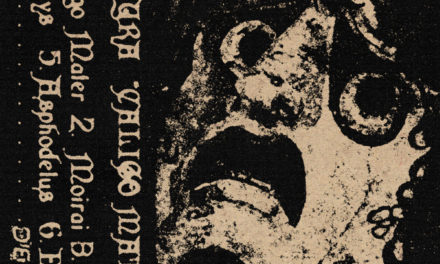 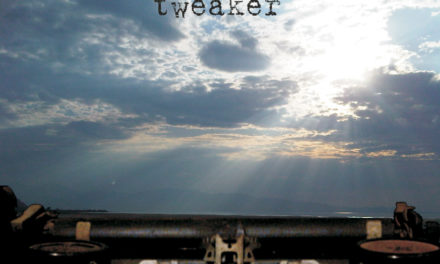