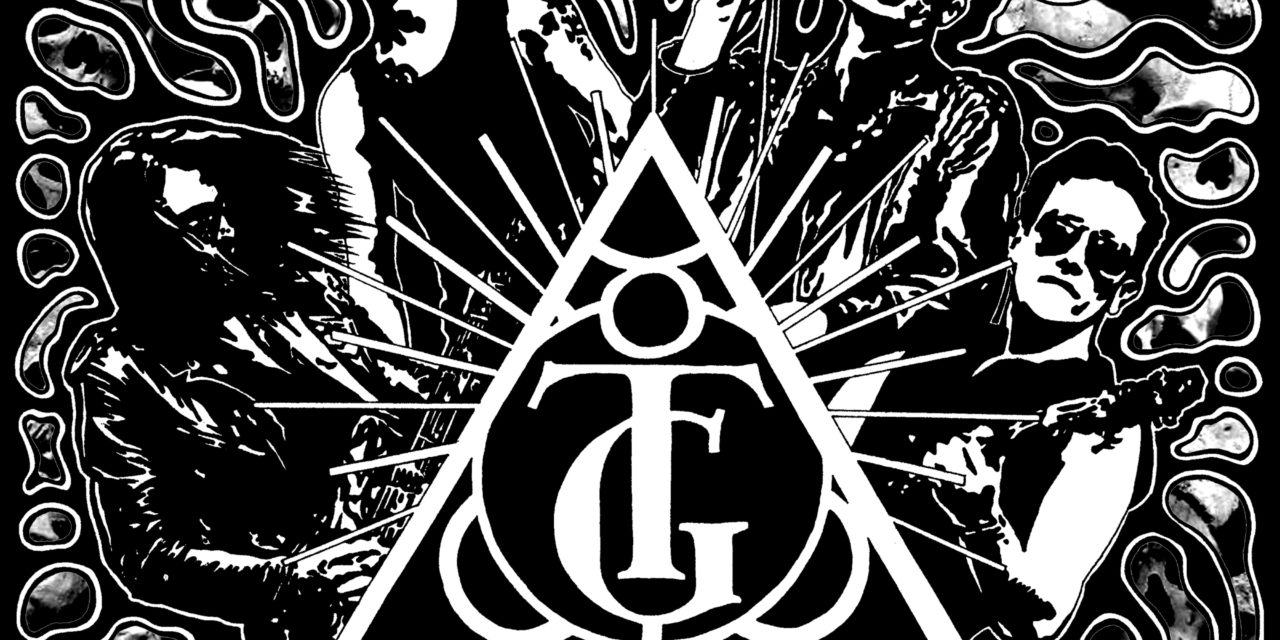 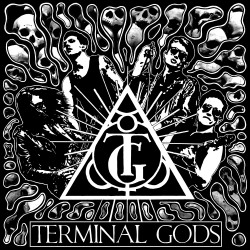 Two anecdotes came to mind while listening to Machine Beat Messiah, the first EP (on the heels of two 7″s) from London’s Terminal Gods: the first is Lemmy’s dogged insistence that Motörhead were always “a rock n’ roll band”, not a metal one. The other stems from Nick Cave’s recent Vancouver show: after playing “Jack The Ripper”, he claimed that it was difficult to do well, being a twelve bar blues tune. When a friend of mine guffawed, Cave stared daggers at him, and in a chilling deadpan said “that’s not fucking funny.” It’s a bit of a broad claim to make, but goth, punk, and metal bands and fans can, from time to time, become so focused on their sub-genres and stylistic markers of choice that their common roots in more traditional frames of rock and blues can be forgotten. Like the later work of The Sisters of Mercy, Machine Beat Messiah is resolutely interested in that heritage, but on their most high-profile release to date, Terminal Gods step out of the looming shadow of Eldritch and cross goth-punk with blues and country in some intriguing ways.

UK fixations on American blues signifiers are almost as old as rock itself. Whether placing Terminal Gods in the same breath as the Stones makes them more or less appealing will vary according to your mileage, but the musical differences are pronounced. Coming out on the other side of The Gun Club and The Birthday Party, Terminal Gods’ brash take on goth rock puts them in very close proximity to their countrymen in Ulterior, but rather than going for slick 90s dance beats, Machine Beat Messiah ditches slinkiness for a dusty rawness, with guitars right up front in a warm mix.

In just twenty-one minutes, Machine Beat Messiah finds a pretty wide range of expressions of the band’s newly emboldened rock and blues globetrotting. There are trad goth edges around first full track “Persona”, but the barked backing vocals and speedy rush feel more like a bar band fighting for their life than fog machine posing. Both “The Resurrection Man” and “King Hell” feature a winning Lords Of The New Church-cum-Jim Carroll balladeer vibe. Whether the Western motifs of “Snakebite Smile” would actually play in New Mexico dives is anyone’s guess, but tapping into a similar vein seemed to serve Fields of the Nephilim just fine (not to mention Sergio Leone).

I often wondered if Terminal Gods hamstrung themselves by debuting with a tune as murderous and catchy as “Electric Eyes” right out of the gate, but I think with “The Wheels Of Love” they’ve shown that there’s plenty of ammo left in reserve. Riding the goth-punk line just perfectly (again, the backing vocals carry more than their fair weight), it’s exactly the sort of pissy anthem that cinches a tight and punchy package like this. I’ve been preaching the Gods’ doomed gospel for some time: best start heeding the testimony, people. 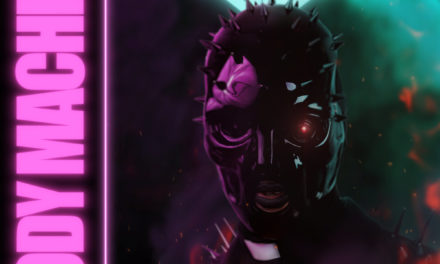 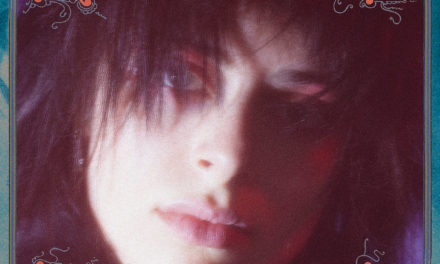