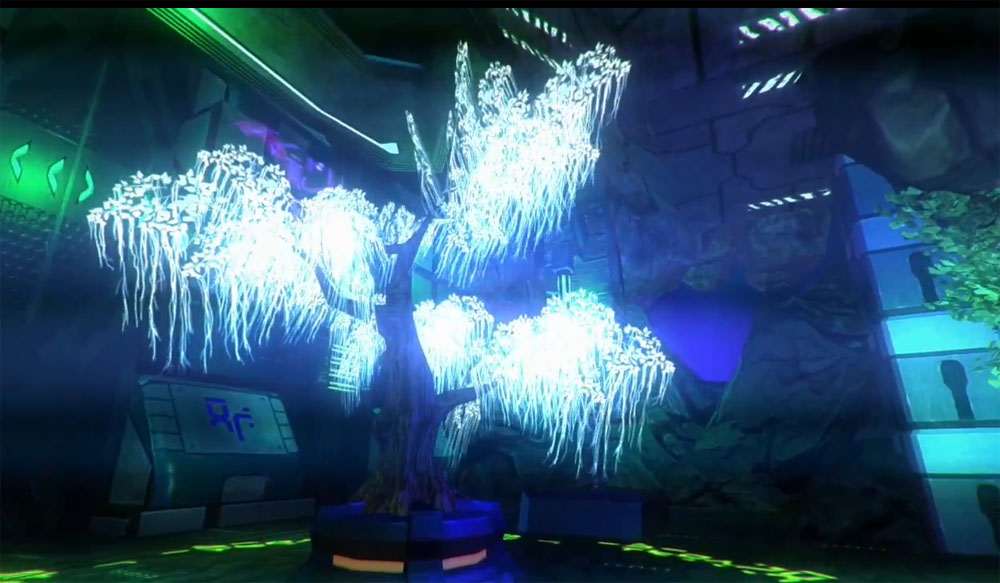 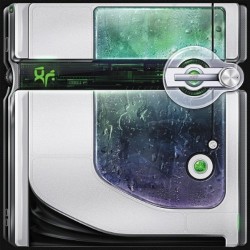 Wrapping my head around Gatekeeper’s debut LP has been as perplexing and oblique an experience as hearing their earlier material was an immediate and inviting one. A friend played “Slow Walk” and “Optimus Maximus” at a party a couple of years back, and I was hooked. Lifting liberally from the nostalgic 80s synth playbook, the New York duo heaped gauzy atmospheres atop of abrasive, dark electro leads and beats (this author detected notes of yelworC and vintage :w: in their stunning Giza EP). Before its release, Exo ranked with Continues‘ and Light Asylum’s offerings as one of 2012’s debut records I was most excited about, and I find it hard to believe that there’ll be one that’s half as confounding in the field by the year’s end. Flying in the face of the reputation they’d established with their first singles and EPs, Exo takes Gatekeeper’s listeners into the territory of strange new structures and rhythms, dropping a cryptic series of breadcrumbs to guide the way.

My initial passes through Exo left me scratching my head. It was different from Gatekeeper’s existing discography to be sure, but it also felt different from most electronic records at a much more fundamental level. The sound design of the record didn’t just seem to be the primary concern, it seemed to be the only concern. Beats were established, but so quickly attracted a bestiary of secondary tics and atmospheres that they almost seemed to become frightened, and gallop off to their next incarnation. When I discovered that Exo was meant to be released and experienced in tandem with a video game environment, initial surprise gave way to “Huh…that just might work.” Sound in games is a whole other kettle of fish, and listening to the album in a context which scant few bands have attempted was an inviting prospect.

It’s important to note from the outset that Exo‘s companion piece isn’t so much a game as a designed environment and context in which to experience the album. The attention given to an immersive world of pure design for its own sake makes me think of the demoscene, which perhaps isn’t so far off from the lo-res CG clips which were paired with Gatekeeper’s earlier music on super-limited VHS releases. That said, there’s no attempt to co-opt the demoscene’s love for gobsmackingly efficient, small programs. It may seem counter-intuitive, but by making you download a one gig file, Gatekeeper are gonna make damn sure that you give Exo your undivided attention from start to finish. Someone with a longer deadline than I could likely have some fun thinking about how haptic computer interaction brings a whole new dynamic to the “click n’ drag album onto software window, hit play, get distracted” modus operandi by which so many of us live today. Conversely, there’s something almost narcotizing about the way in which environments and tracks tick along, regardless of your input – I’ll cop to almost feeling like I was playing the hypnotic game in that not-so-great TNG episode (which was a “Wesley saves everyone” episode to boot), or classic CD-ROM games like The Labyrinth Of Time or Myst (minus the irritating lever puzzles). 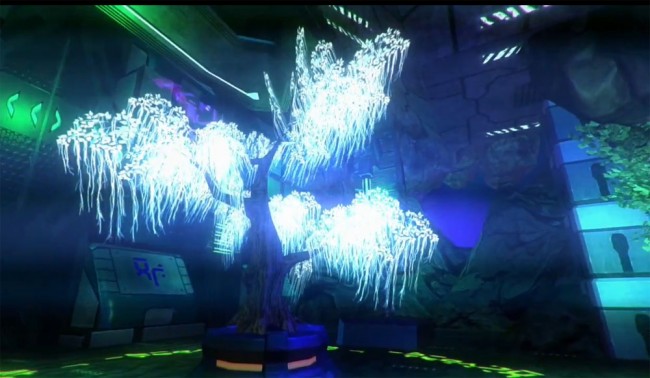 "Ermahgerd. Dude, did you eat the brownies too?"

In any event, you’ll explore the birth, seasons and death of an alien planet, with the album’s brief between-song interludes zipping you back to your ship which, if I’m not mistaken, is transporting you from one continent to another. There’s a decodable Futurama-style character set worked into the game and the album art which promises to reveal more background as well, as if you weren’t already feeling sufficiently guilty for just tossing the album on while you cooked dinner the first few times. Pleasantly, the Exo.exe offers a range of graphics options, and it’s best to err on the side of caution if yr rig isn’t up to current standards (like my old box of bolts), as some of the textures involved can grind things to a halt.

Listening to the record on the other side of experiencing the Exo video environment is…different. One feels informed by a preternatural comfort and ease with the album’s humid hothouse of sound, which might have previously felt anxious or skitterish. The wet squelchiness of Exo‘s moves to acid house, as well as 90s rave sounds, nicely matches the lush and organic landscapes you’ve explored. If Gatekeeper’s intention was to put the “macabre” and “80s” tags behind them with this presentation, they’ve handily accomplished it. The four-on-the-floor electro is swapped out for highly-syncopated, drippy pieces like “Bog” and “Tree Drum”. The tracks bleed into each other with an acquiescent grace that’d be unimaginable from Giza‘s six no-chaser shots. Hell, I found myself wishing the whole thing was mastered as a single track, free of any silence between the passages (and how often do you find yrself wanting an album to be more “difficult”). Gatekeeper have talked about closing track “Encarta” being an olive-branch of sorts, a throwback to their earlier aggression for longtime fans after they’ve embarked on this new, strange journey with them, but even that number’s clanking metal and operatic stabs sound different in the light of Exo‘s unfolding.

Gatekeeper have been nothing if not canny about making a virtue of Exo‘s oblique strategies. The video environment. The coded language. Hell, even giving what might be their most revealing interview to date to Elle magazine, of all things, feels like a savvy gathering of suave new disguises to their breasts. If Gatekeeper’s early work conjured a non-existent 80s Michael Mann flick in which Christopher Lambert dashes through steam-filled city nights in search of a “chosen” child who exists in bizarre symbiosis with an intelligent, glowing pink cube (yeah, I know, that’s what everyone says about their stuff), then Exo is just as evocative: Cronenberg adapting a Crichton techno-thriller, the steamy condensation on the Walkman-like device on the album art capturing the tension between the uncaring, amoral force of nature and the bullheaded imperative of a domineering and hubristic techne. Am I seeing what I want to see? Perhaps, but Exo is one of those “gaze too long into the abyss” listens: an accomplished suite of superb sound design with a hint of psych-out danger, daring you to look away the whole time it’s drawing you into its funhouse.

Buy Exo, download the video environment, or, if yr feeling lazy, watch/listen to a walkthrough: 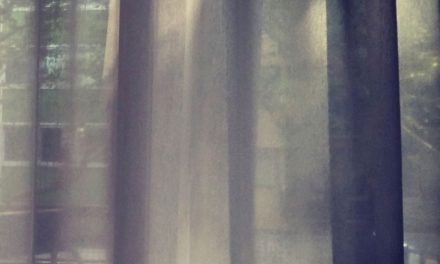 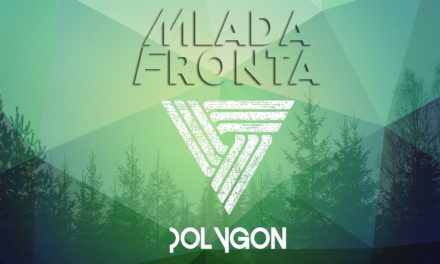