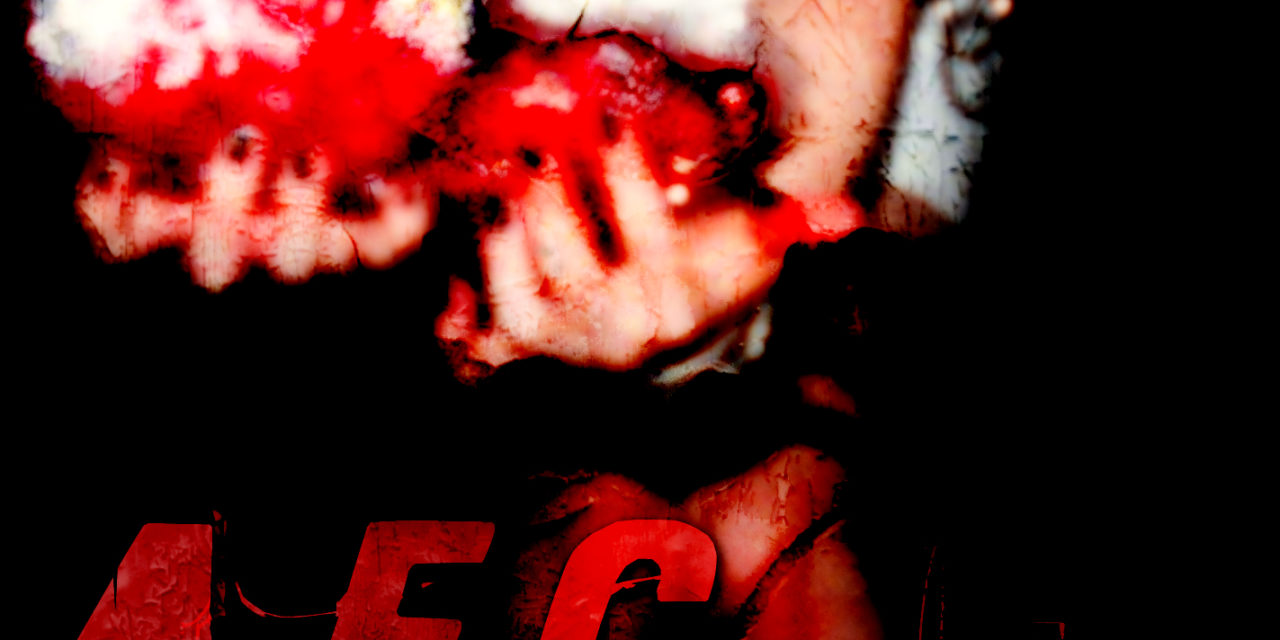 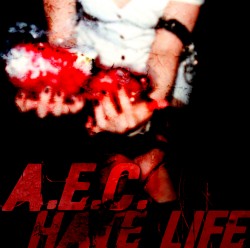 Ah, fate and caprice are fickle beasts, and when acting in concert can waylay any mortal endeavor for which they take a passing fancy…like industrial records. What the hell am I talking about? The long-delayed record from A.E.C. (American Electronics Corporation), a side-project from Tyler Newman of Battery Cage and Informatik notoriety, natch. Worked at off and on by between 1997 and 2002, Hate Life was shelved due to Newman’s shifting musical interests and duties, only to see self-release a full decade later. While a product of its time, the aggressive and deeply personal material on Hate Life might be stronger for the distance between its conception and unveiling.

It’s a neat experience to take in an LP like this as a sort of time capsule, presenting flash frozen examples of the various sounds Newman was investigating, often at the peak of their critical and commercial success: American coldwave, darkwave, and good old fashioned electro-industrial all crop up in equal turns and ably balanced. This looking backwards also historicizes the emotional rawness of the album, which is perhaps for the best. The rough seas of substance abuse and terrible relationships are the order of the day, and while uniformly dark in tone, the shifts in musical tropes from track to track keep the record from becoming too grim to stomach or having any of its nine tracks overlap in any substantial way.

The production on the whole holds up, and transcends whatever technical limitations the gear and software of the time might have been otherwise hampered by. Newman’s voice is accented with a light patina of rote distortion, but it’s a good fit for the personal and vindictive tone of the record, and the vocals themselves are pretty much strong across the full course of the LP. More importantly, the songwriting itself is bang-on, from the stompy title track, to the excellently programmed coldwave kiss-off “Jealous Much”, to the slick darkwave of “Echolalia”. While both lengthy and ornamented, Hate Life‘s tracks stand on their own without whatever nostalgic value the project might carry.

As the renewed interest in 90s-era industrial continues to pick up steam in numerous corners (take recent releases from Object, Necrotek, and By Any Means Necessary as examples), a “lost record” like Hate Life offers an interesting test case: does an unheard record from an era championed by newer bands from an artist right in the thick of that scene vindicate that historical outlook? Free from the loss of objectivity that comes with having listened to one’s favourite 21st Circuitry or COP records countless times, Hate Life does a solid job of representing its time and and place, and is well deserving of some long overdue listening. 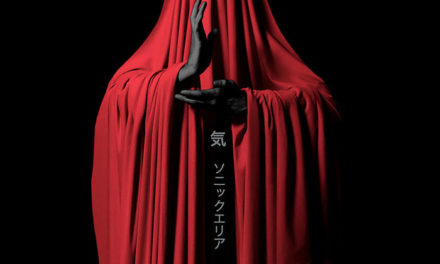