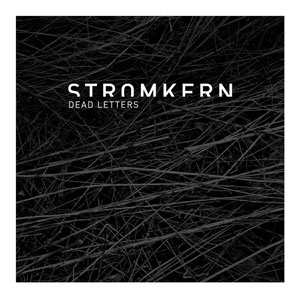 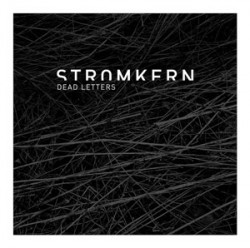 It’s been a full seven years since Light It Up, and from all the online hubbub about the prospect of new Stromkern material over the last few months, it’s apparent that yr humble ID:UD correspondents haven’t been the only ones counting down the days to hear from Professor Ned Kirby and friends. I haven’t been able to scare up a track listing for the Dead Language LP set to drop in June, so I can’t speak to how much the Dead Letters is a stand-alone EP of unique material and how much will be reprised on that record, but either way this release immediately communicates two things to those who’ve been waited with bated breath: Stromkern has changed as a project during its hiatus, and yet is still indisputably Stromkern. You’ll know what I mean when you hear it, but in the meantime, lemme try to explain…

Structurally, all of the tracks on Dead Letters feel like classic Stromkern jams the whole way through: you’ve got your funk rhythms, high keyboard leads, and occasional guitar used as rhythmic punctuation while Kirby flits between the personal and politically abstract on the mic. Yet all of these things are far less digitized than they’ve ever been, and feel far more unassuming and organic. This doesn’t make the songs softer per se (though Dead Letters is mastered pleasantly low), but the removal of much of the processing, especially on guitar and vocals has removed much of the sharpness that comes to mind when one plays tracks like “Terrorist” or “Stand Up”. Stromkern’s always been hailed for serving up a disparate group of elements in a way that shouldn’t work on paper, but just holds together somehow. That’s still the case here, it’s just that the grain and texture of those elements has shifted (and yes, possibly even progressed) somewhat.

Listening to “Ruin” from Light It Up just before its incarnation here as “Ruin(ed)” gives a good sitrep as to what’s changed. On “Ruin(ed)”, the drums roll and bounce rather than punch and scrape, the guitars accent the keys and vocals rather than jockey for position right at the front of your ears. Kirby’s semi-MCing style has become more hushed and relaxed, but also more confident and stronger on the whole, for my money. (It’s a small touch, but it’s also nice to hear the samples of Dubya’s voice much lower in the mix, almost like an echo…) As a rule, there’s less reliance on noise and more on rhythm.

In all honesty, “Intuit” didn’t really do much for me when it surfaced a few weeks ago, but it’s been a grower, especially as entre nous to the other four tracks on display. The syncopated drum rolls are a nice counterpoint to the spidery synths, and the guitars bolster Kirby’s vocals on the chorus just fine. By presenting a less processed incarnation of their style, Stromkern have allowed it to sound freer, and fresher. The key demonstration of this is the piano which emerges at the bridge of “Sub-Librarian” (which is still Dead Letters‘ most traditionally “rock” flavoured track after dropping five months back). It shouldn’t be such a pleasant shock – plenty of Stromkern songs have used melodic keyboards of all stripes, but this simple line just clinches the plaintive and understated melody the chorus is built around, and vindicates the changes that come with a seven year wait. On Dead Letters Stromkern appear at their most vulnerable, but also emerge strengthened. 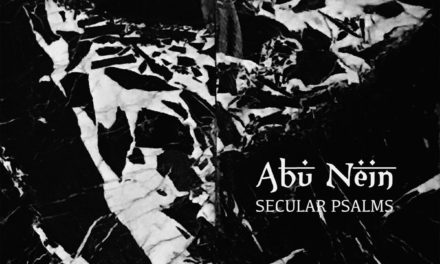 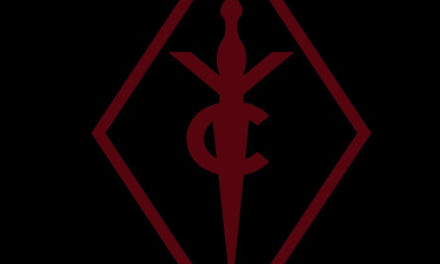