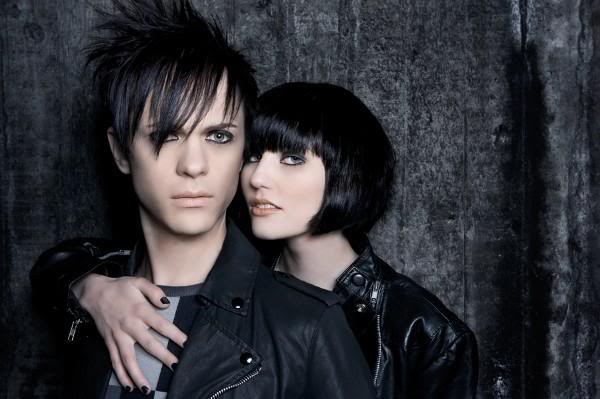 Imagine the surprise of the your pals here at ID:UD last year when Ashbury Heights impressario Anders Hagström announced via the band’s Facebook and Twitter that the group would be disbanding due to dissatisfaction with the band’s label Out of Line. After all, the band had only recently released what went on to individually be one of the best records of the year Take Cair Paramour, and seemed poised to really break through in clubland with tracks like the anthemic “Anti Ordinary”. It was a blow to be sure, when so many bands rocking the accessible synth-pop steez were mired in predicatble Depeche Mode worship or mindless loop based nonsense, AH were making full blown RECORDS, complete with songs that were actually about something. They were a band that mattered, at least to us, and to think that after a scant two full LPs and an EP to their name that the project was defunct was shocking and disheartening. 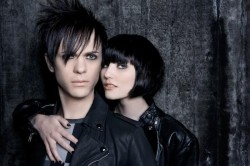 Couldn't you just eat them up?

There’s some rumblings afoot however. Recently Anders has been updating the band’s largely silent Twitter with some slightly hopeful messages. Take the one that hit today:

“…Negotiations between lawyers is moving ahead, might actually be a future. Fingers crossed!”

Oblique to be sure, but even the hint that Ashbury might have a future is enough to get us excited. Still too early to tell obviously, but given that these songs are still occupying my brain long after I was first obsessing over them, there’s more than enough reasons to keep my ears open, hoping for some good news. Fingers crossed indeed. Enjoy this B-side from the aforementioned Take Cair Paramour, “Sensual Nothing”. 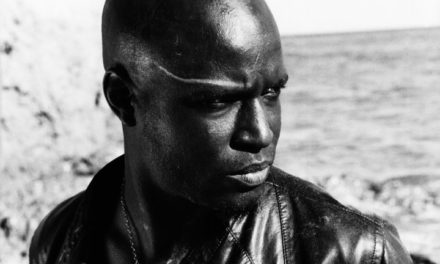