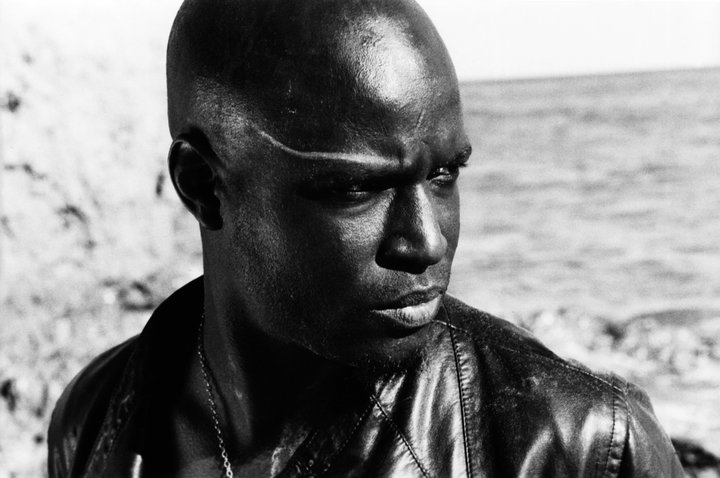 Italian boutique label and mailorder house Mannequin have announced a couple of cool upcoming releases in September. Known for limited vinyl pressings of minimal wave and (original definition, not american) coldwave records, including some by ID:UD favorites //TENSE//, Mannequin are carving themselves out a nice niche amongst ultra-hip, ear to the ground electronic music types, a rep that’ll only grow with further releases like the following. 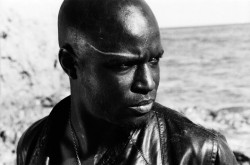 The first is a vinyl version of Octavius’ self-released 2010 album Laws. Vocally Octavius is somewhere in the vicinity of Massive Attack’s golden era, but the music on Laws is devoid of any of the warmth and groove of Trip Hop, reminding me a lot more of Suicide or early Cabaret Voltaire’s less manic moments. The man himself cites David Bowie’s Low as a touchstone, a sound which is apparent on final track “Klaus”, a lo-fi bit of synth melancholia that has that nice taste of timelessness, a song that could have been recorded any time in the last thirty years. You can listen to the record in whole on Octavius’ bandcamp page, the vinyl release will be available in September. 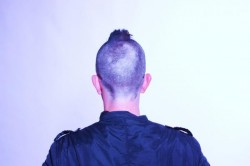 The other release is by The Present Moment, and is a co-production with the similarly ultra-underground, ultra-swank Desire records. I’ll admit to initially assuming PM were part of the whole triangles and vhs aesthetics drag/witchhouse scene due to their company on Disaro, but they’re a much different beast for reals. I’ve often spun their tunes in sets with Absolute Body Control and Fad Gadget, which is a good place to start describing them, although I think they’re capable of bringing in some more contemporary sounds without upsetting their delicate synthpop balancing act. They’re also gigging with the likes of Light Asylum and Gatekeeper, if you judge bands by the company they keep like I sometimes do. You can check out The Present Moment’s excellent 2010 album The High Road hereabouts.

If either of the sounds of these artists appeal to you, check out this interview and mixtape from Mannequin founder Alessandro Adriani at Hartzine. Mannequin’s mailorder and label site is located at www.mannequinmailorder.com/label.html