Hello, and a few words on Etymology

Third time’s the charm? Maybe not. For those that don’t know, this ain’t me and B’s first rodeo, although in honesty our previous endeavours in the world of music blogging haven’t ended in a particularly climactic fashion. More whimper than bang if you feel me. That said, now that my partner in crime is largely done bringing the fire to academia, and I’ve emerged from an extended period of crippling writer’s barricade, we’re ready to hold forth. We even got a focus of sorts this time, and that bears a bit of discussion.

Full disclosure: Bruce and I are DJs (although everyone is a fucking DJ now, so to clarify, we are gigging DJs, we play out, frequently), and for the most part we ply our trade in a specific area. Our shared residency, that is to say that the night where we spin together under the auspices of Vancouver mainstay DJ Pandemonium is called Sanctuary, or affectionately, Skank. If you already knew that, bear with me, I’m leading up to something here. One topic that we’ve discussed at length as that there isn’t any real agreed upon language to identify the area we work in. It’s funny because most towns have a night kinda like ours, a place where people who wear a lot of black clothing go to dance to Post-Industrial, Eighties, Goth Rock, New Wave, EBM and a smattering of other tunes. Keep in mind, these are some disparate genres, and it’d take a monster fuckin’ flow chart to trace back how say, a jam by new-Goth-old-schoolers Pretentious, Moi? can be gathered under the same umbrella as the well-informed Electro-Industrial of the guys in Run Level Zero.

It’s that kind of variety that makes this scene so hard to pin down. Traditionally people gather it up under “Goth/Industrial” as a catch all. It’s pretty lacking as blanket terms go, with a few notable exceptions most places don’t play more than a smattering of obvious Goth classics and a sizable portion don’t bother at all, and Industrial is a meaningless term for a lot of different kinds of music that don’t share much outside some common ancestry. I occasionally hear people refer to it as “Dark Alternative” but I’m not a fan of it; Alternative is a big fat umbrella, and it don’t keep the rain off if you wanna follow the analogy through. For my own part when I refer to it I often use the problematic “Dark Club Music” if only because a) the music is almost universally “DARK”, b) people into this stuff still do congregate together at club events. Given how unsatisfying all this terminology is, it’s not surprise that people into “it” often just call it “the scene”. Bruce and I have taken to calling it “Our Thing”*, which is good shorthand for us, but almost entirely useless in any kind of half-serious music writing on the topic.

So here’s the thesis: Given that this thing is exists, is established globally and is still a going concern, but we lack even a damn NAME to call it by, perhaps there’s some talk to be done on the topic. More broadly, I Die: You Die exists as an outlet for us to discuss the music of “our thing”. We’ll detour occasionally, but that’s where our focus will lie. Welcome aboard.

*It’s also a reference to a drunk joke we came up with regarding “La Gotha Nostra”, but explaining that would take time and confuse matters. We like to amuse ourselves here at ID:UD. 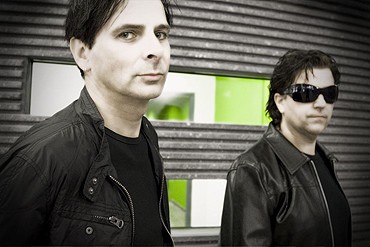 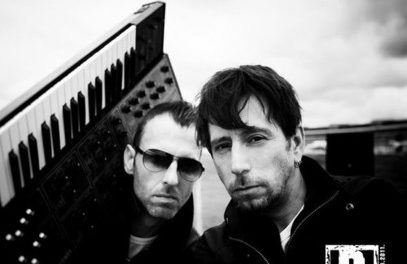 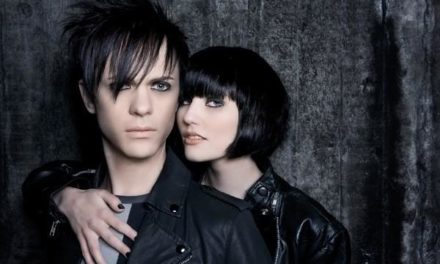