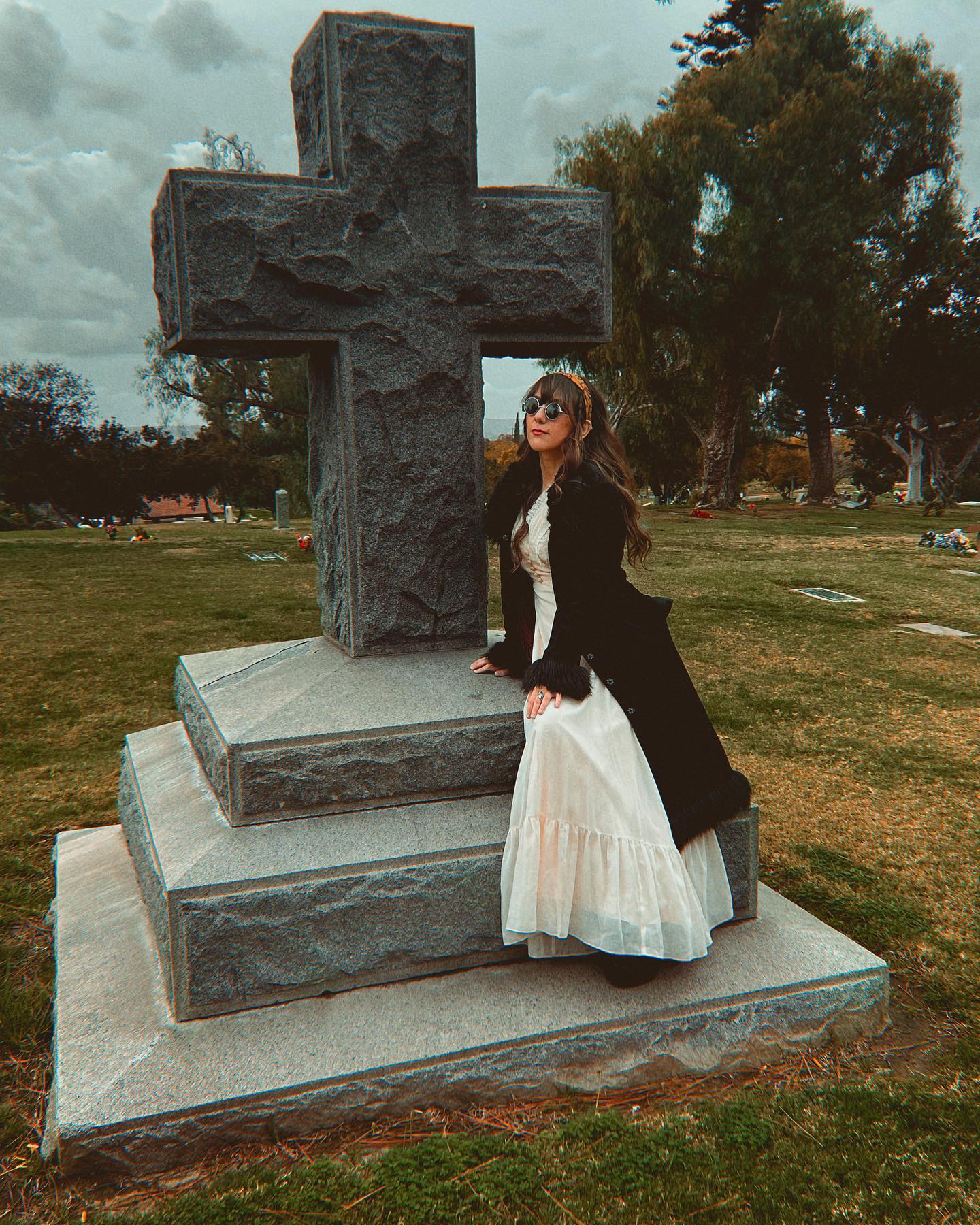 Wait, is January like, almost over already? Seems like the first month of 2023 hit the ground running, with no end of announcements of upcoming tours, shows and festivals, and we’re still just playing catch up from 2022. If you have any doubts about the health of Our Thing, we would direct you to the tremendous amount of new music slated for release already (you can read about some of it below), and then to the exhausted, burnt out husks of the Senior Staff, as we try to keep up with it all. Not a complaint, just a note that the longer we do this, the more stuff there seems to talk about, and the happier we are to do it. 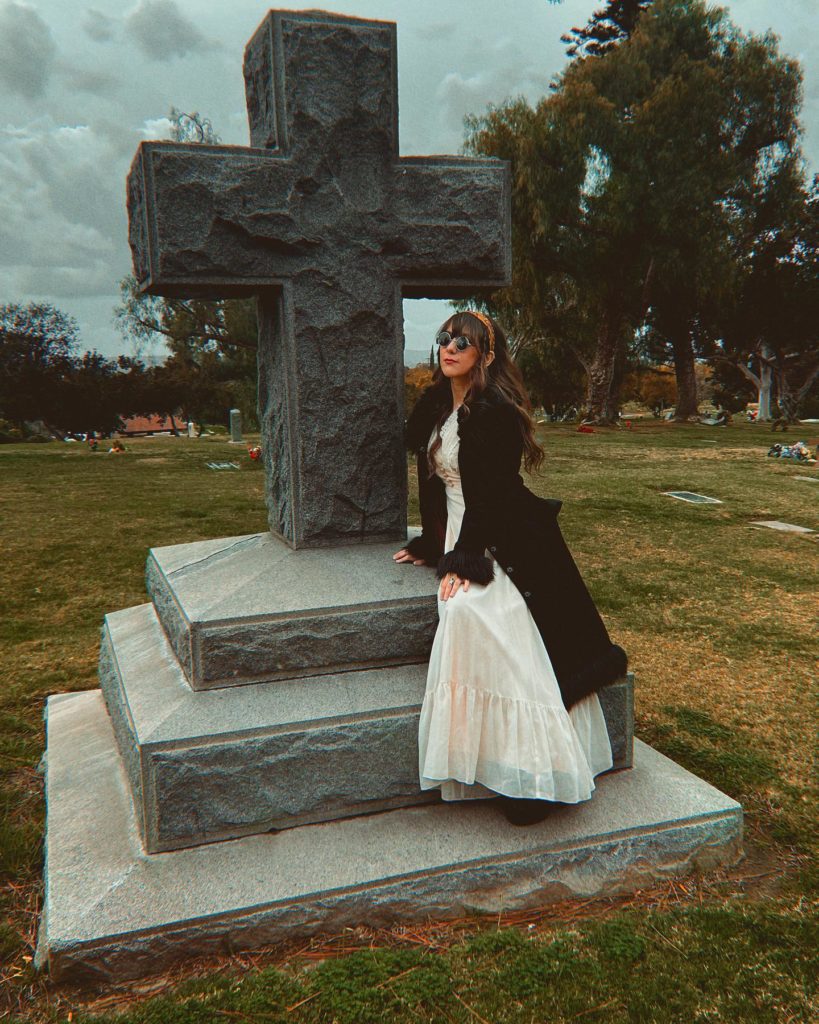 Bara Hari, overcast but not overshadowed

Andi, “Dead Bang”
Our pal Andi, the multi-talented author, journalist, DJ, label boss and all-around fixture in the recent history of Our Thing is back with some new original material via aufnahme + wiedergabe. Compelling Evidence will be out April 7th, but we have a track to tide us over ’til then; “Dead Bang” showcases both Andi’s penchant for New Beat styles (as explored on the split she did with Randolph & Mortimer) and her penchant for the Frankfurt sound. Marking our calendars for this one.

Lana Del Rabies, “A Plague”
Arizona’s Lana Del Rabies might have got us in the door purely by dint of her moniker back in 2018, but the Shadow World LP’s hellish and considered fusion of rhythmic noise and otherworldly darkwave ably delivered the seitan steak along with the sizzle. Now, nearly five years later, we’re keen to hear how forthcoming release Strega Beata builds upon that record’s metallic yet organic style. We’re not sure if the title of this track directly refers to, well, the last three years, but either way it’s a welcome and menacing place-setter.

Harsh R, “Are You My People”
Avi Roig is back with something new from his always engaging Harsh R project. If all you know about Harsh R is Roig’s intense, paint peeling noisy electronics and live show, then the more pensive tone of the track (complete with a surprisingly smooth sax solo!) might take you by surprise, but we’ve come to expect curves from the Olympia based producer, whether that be a full-on acoustic EP, or a Camouflage cover. If this is your first Harsh R listening experience, go on and make a point of exploring the catalogue, it’s all gold.

Harsh R · Are You My People

Leathers, “Highrise”
A Ballard-inspired minimal wave track seems like a layup for Vancouver’s own Leathers, but trust Shannon Hemmett and Jason Corbett to work a little bit of extra cool new wave guitar sheen into the mix. We’ve been closely tracking Leathers’ emergent embracing of pop sounds over the past few releases, and a little bit of extra club appeal like this in their arsenal will only make it a more powerful entity.

Bara Hari, “Violence Rising”
A fun new one from Bara Hari, the Los Angeles based darkwave act who we’ve been tracking for a few years. We’ve come to really enjoy both the way that Sam Franco has expanded the ranger of her compositions, with this cut being an excellent example; the horn sounds and piano act to add a lot of dimension to the tune’s arrangement of drums and fuzzy guitar sounds – a very natural accompaniment to Franco’s powerful and distinctive voice.

DSTR feat. Lennart A. Salomon, “Bad Kingdom”
We’re not entirely sure what we should have expected from the sudden reactivation of the Daniel Myer-hemled DSTR (formerly Destroid) project, which has remained pretty low-key for the past few years, but a Moderat cover wouldn’t have been our first guess. Still, given that DSTR decloaked a while back for a Royksopp cover, it’s perhaps not totally surprising that the project’s again tapping into the not-at-all-industrial side of Myer’s influences, and the resulting piece of electropop, aided by vocals from Lennart A. Salomon, goes down very smooth. 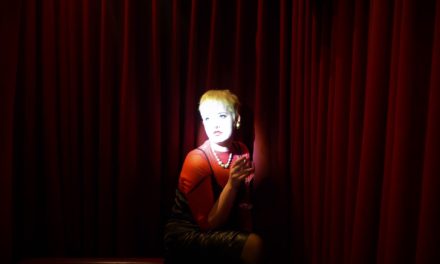