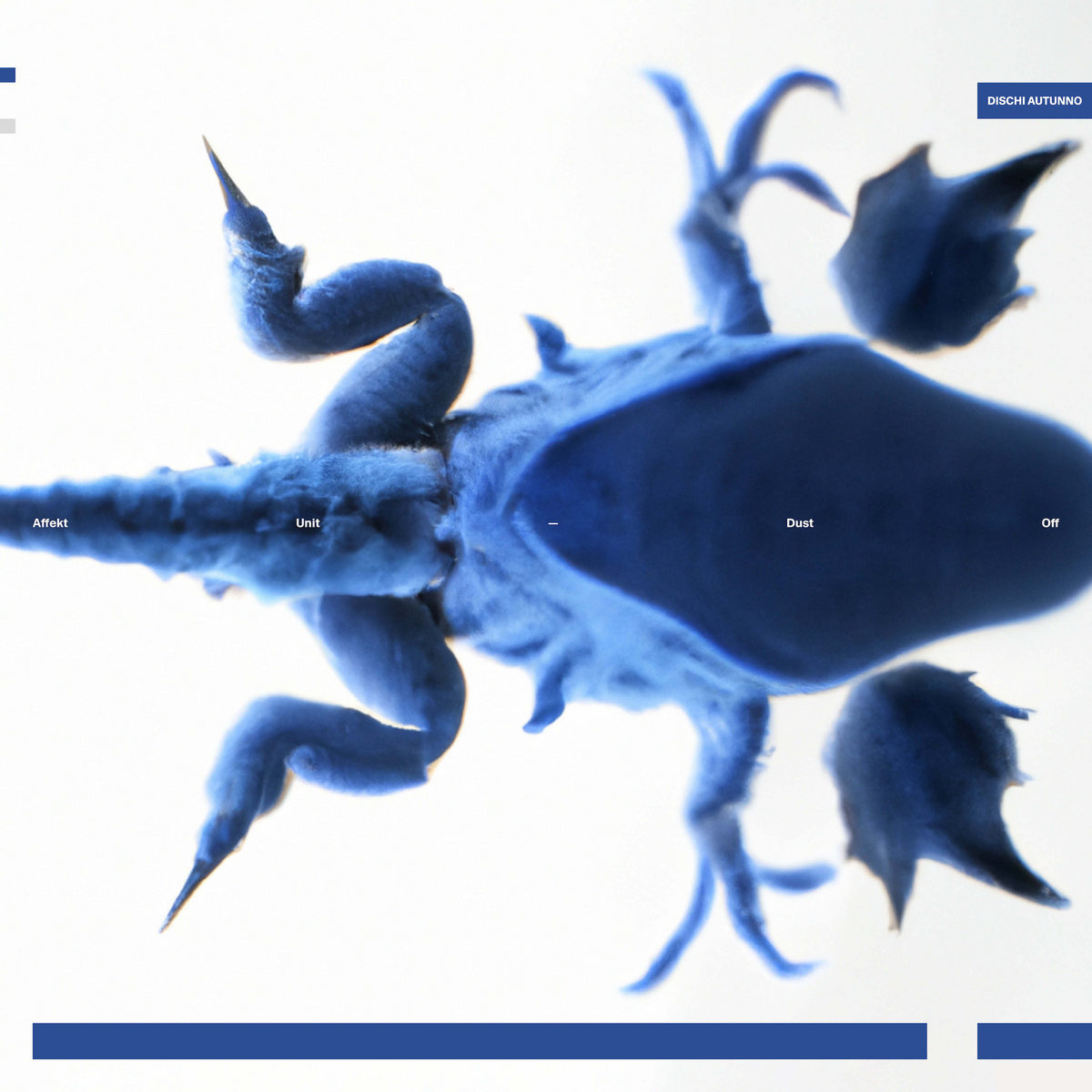 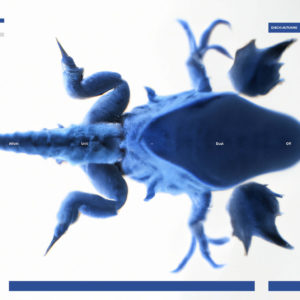 Affekt Unit
Dust Off
Dischi Autunno
Affekt Unit is the project of Philoxenia Records founders Luigi Di Venere and Neu Verboten, and as befits their debut’s release on Dischi Autunno, its sound inhabits the current wave of hybridized EBM. Specifically the duo draw on the Frankfurt school of body music rather than the Belgian, with that branch of the genre’s evolution towards trance neatly represented across its four tracks. Finding the actual body music markers on the EP can be quite easy, as on opener “The Struggle”‘s thudding kicks and chirping 16th note sequences, but is often more subtle; its only the swing of the rhythm and the martial density of the bass programming on “My Spirit” that link the busy techno tune back to the broader body music tradition. Those harder to pin down stylistic elements end up being what defines the EP in relation to the broader (and frankly more commonplace) explorations of where body music and techno meet – it’s the awkwardly punchy bassline and stuttered and reverbed whispers of “Loon in the Moon” that give the song its rubbery charm, or how the impact of the title track comes from its slow loping rhythm, ghostly melody and chunky synth leads. Whether you place them directly into any given tradition or style is up to you as a listener, Affekt Unit seem content to find their own path through an often overlooked and underepresented aspect of body music history. 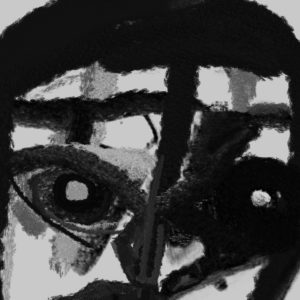 Darja Kazimira
Monochromia
Cyclic Law
Receiving a new reissue via Cyclic Law, the debut of Latvian vocalist and experimentalist Darja-Kazimira Zimina certainly merits a reintroduction to a wider audience. Monochromia is a deep and unnerving piece of work, using a strong balance of vocals and acoustic instrumentation to explore expressions of death and grief, framed through the ritualized violence of classic Greek tragedy. An audacious brief to be sure, but one that Monochromia meets with a mixture of improvisation and careful studiocraft. Zimina’s voice is rightfully the focus of each of these compositions, its timbre and style sitting somewhere between those of Lisa Gerrard, Diamanda Galas, and Elena Fossi (it’s worth noting that Zimina herself has frequently disavowed the idea of any influence from such sources, instead pointing to the likes of Schoenberg’s vocal works and Russian experimentalists Theater Of Poison). And while there’s a real and immediate sense of virtuosity in the range and pure power of her voice, the layered arrangements of multiple voices and the modulation of their style across Monochromia‘s comparatively lengthy pieces ensures that there’s significant movement and development of each, rather than improvisation or experimentation solely for their own sakes. The buzzing drones, pipes and flutes which make up the uneasy backdrop for Zimina’s impressive vocal arrangements only add to the otherworldly atmosphere, suggesting at once Byzantine liturgy and pandemonic ritual. A fitting soundtrack to either Medea’s fury or Antigone’s lament.