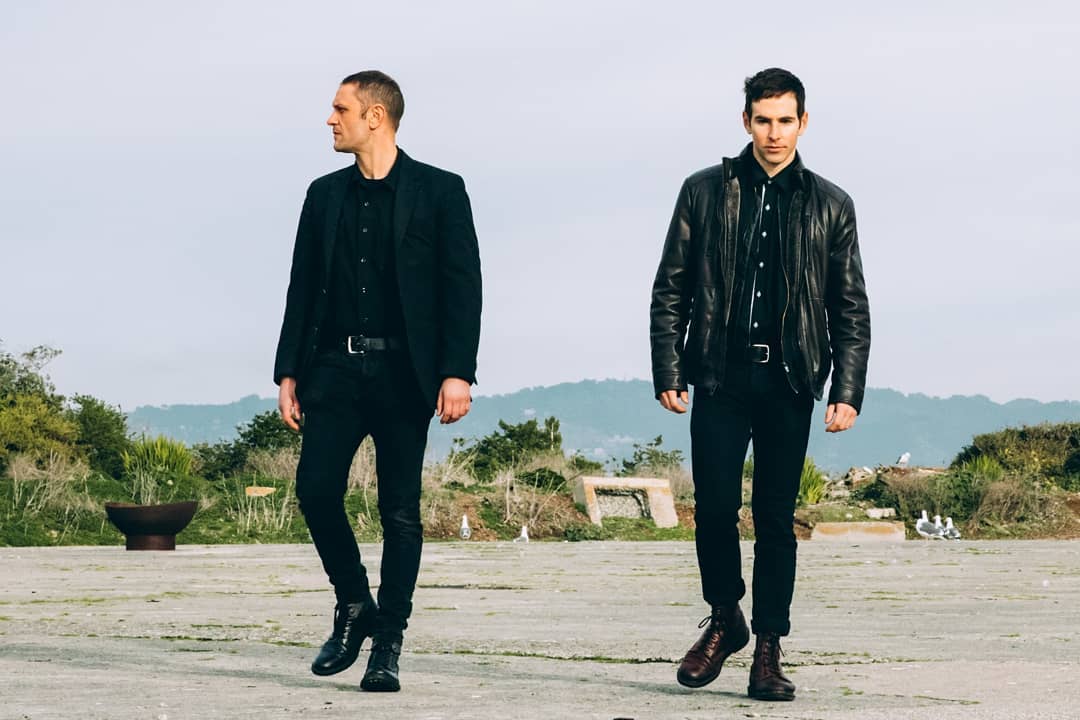 Hey, only a few weeks until we saddle up and make our way East for the 10th Cold Waves Festival in Chicago, and we’re getting pretty excited for it. While we have a lot of plans for what we’d like to do in the city (food, art, booze, record stores have all been planned for) there’s always the pure fun of knowing we’re gonna see and enjoy time with friends from across North America in one the best cities for Our Thing there is. You’ll hear plenty about every band we see, but know that more than anything its the community aspect of the ‘fest that has us champing at the bit right now. 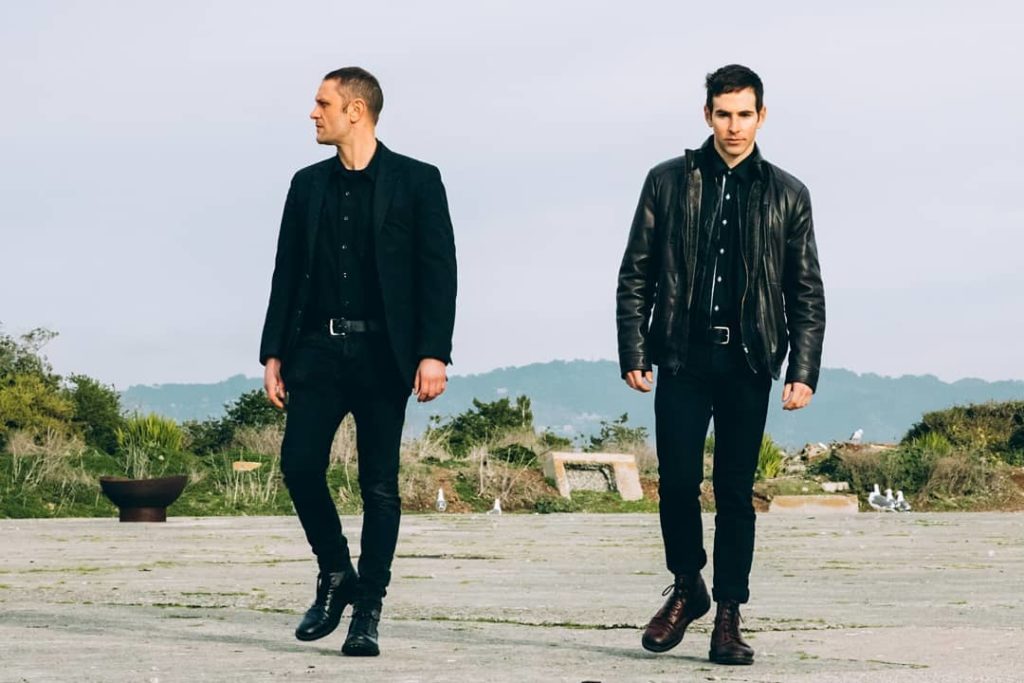 Street Sects, “X Amount”
After reading that astonishingly frank warts-and-all piece on Street Sects in the Austin Chronicle a few months back, we’re feeling pretty lucky to be getting new music from the Texas-based industrial duo. “X Amount” has a lot of the ferocity we’ve come to expect from Street Sects, but with the mechanical rhythms given more weight and brutality than at any point in recent memory. This is the moment where you brace for impact, because when that album hits, we’re confident it’s gonna hit hard.

The Secret French Postcards, “Sides”
Swedish act The Secret French Postcards are gearing up for their fourth LP, and this pre-release single is as nice a jumping on point as any if you haven’t checked the post-punk/coldwave act before. There are some strong melodies here, but the band does an excellent job of nestling them within a bed of minimal yet still evocative atmospherics which almost suggest classic North American Projekt-style darkwave as much as the band’s more overt Euro influences.

EMMON, “Machines”
EMMON’s previous single from 2022 “Purebloods” has been a favourite in our offices, and so we were keen to hear what the Swedish producer had in store for the follow-up “Machines”. The answer is a fairly straight EBM rhythm section, overlaid with EMMON’s soprano voice and a healthy dollop of analogue blips and beeps, driving home the track’s lyrical focus on music making machines of all kinds. It’s a wholly different single than it’s fraught synthpop on ‘roids predecessor, which has us keen to check out EMMON’s forthcoming record, her first since 2014, whenever it drops.

IV Horesemen, “Desert Birds”
You may have read the review of Poison Point’s new album Poisoned Gloves this past week on the site, but what we didn’t mention there was that the fellow behind PP, Timothée Gainet also has an LP on the horizon from his industrial/body project IV Horsemen. The preceding singles from the forthcoming Parade Nocturne have been interesting in that they forego straight up club bangerism for intense, mysterious atmospherics that lay heavy across their saturated rhythms. Check out “Desert Birds” below, a number that puts us in mind of recent output by Zanias.

Statische Monotonie, “Impulsive Repulsive”
Statische Monotonie might have recently relocated to France from Chile, but this track from the project’s new EP finds them still at the cutting edge of the oddball approaches to EBM emerging from South American which we continue to enjoy. Minimal, lo-fi, and grimy beat-focused stuff. Anyone still holding a candle for By Any Means Necessary the way we are should check this out.

Head Cut, “Tears”
Lastly, here’s some classically-inspired Cali deathrock from Ventura newcomers Head Cut. Closely cleaving to the genre’s roots in west coast punk, there’s no pretense but plenty of drama on the band’s debut tape. Should appeal to those with a yen for Gun Club or TSOL. 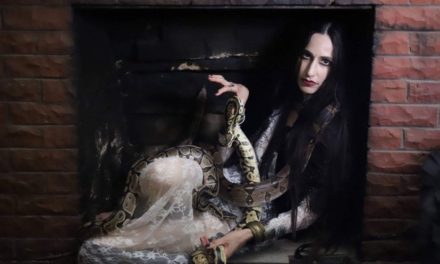