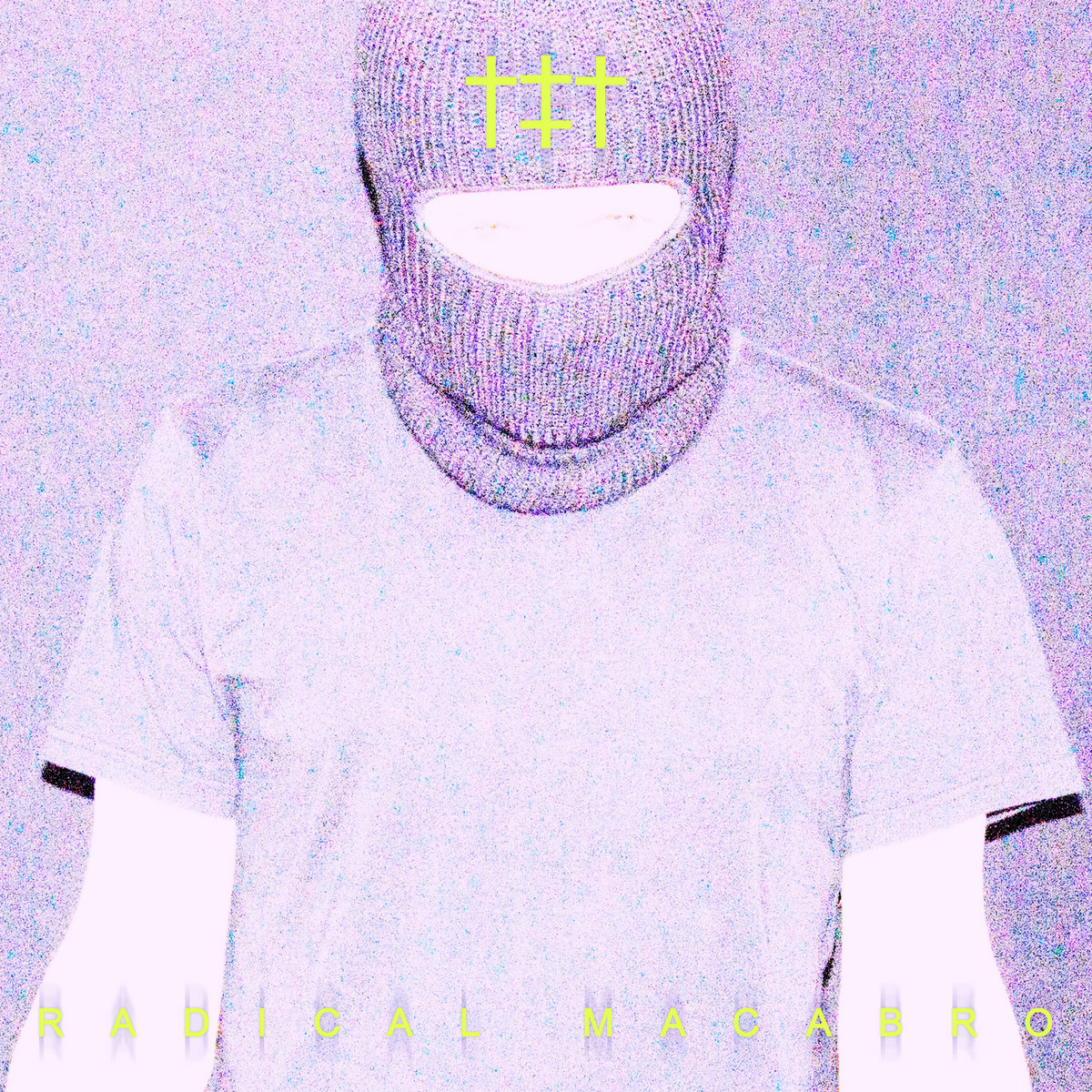 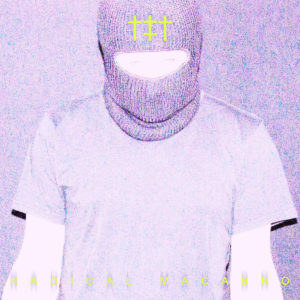 Few acts have ridden the momentum of the initial witch house explosion into deeper or darker territories than Mexico City’s Ritualz. Having spent the past few years releasing a slew of mixtapes, singles, and even his own score to Häxan, a classic piece of occult cinema, JC Lobo has finally released a full LP follow-up to 2018’s Doom. While Radical Macabro continues Doom‘s legacy of bringing darkwave melody and structure to Ritualz’s style, it also expands the project’s reach while calling back to its roots.

Lobo’s interest in metal has always been palpable to anyone paying close attention to Ritualz’s overall aesthetic and the more abrasive corners of his compositions. But Radical Macabo places that genre’s influence right up front with the black metal-veined “Ea”, which builds from an ominous fanfare into a full-bore assault of snares and yowling. Putting Radical Macabro‘s most aggressive piece up front is a savvy piece of albumcraft – while you’ll find yourself grooving along to the more melodic and dancefloor friendly tracks Lobo has in store, the possibility that the record could kick back into nihilistic kvlt rage at a moment’s notice is never far from mind.

But if you listened to Doom you’ll know that Lobo’s spent his years in the game honing the ability to deliver a catchy as all get out hook, and Radical Macabro ably delivers in that regard. What works about the loping pulse of a track like “Calamity” or the densely stabbing “Disintegration” is how their core programming can be mentally slotted into a range of genres while still being completely catchy. Does these tracks sound like contemporary club-focused darkwave? Yep. Do their grand ornamentations call back to thrilling possibilities of early witch house/drag classics? Absolutely. Do they end up (possibly by accident) casting a rose-coloured bit of hindsight back to aggrotech? Indeed.

Ritualz, then, has succeeded in hammering out an aesthetic which feels entirely his own, while at the same time tracing clear organic links to his influences for those who’ve been tracking the project for the long haul. The first half of penultimate track and general album showstopper “Die Here Now” hearkens back to the earliest Ritualz releases (and possibly even early ∆AIMON) with its menacing drag grind, but when the chorus kicks into double-time and Lobo leans into his loves of both metal and darkwave, the track comes to encapsulate the overarching journey Ritualz has charted over the past decade-plus. Recommended. 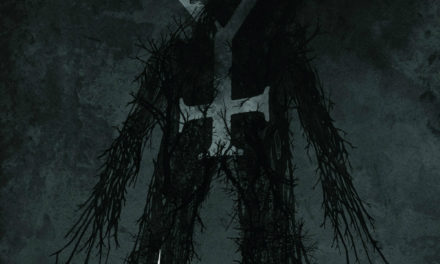