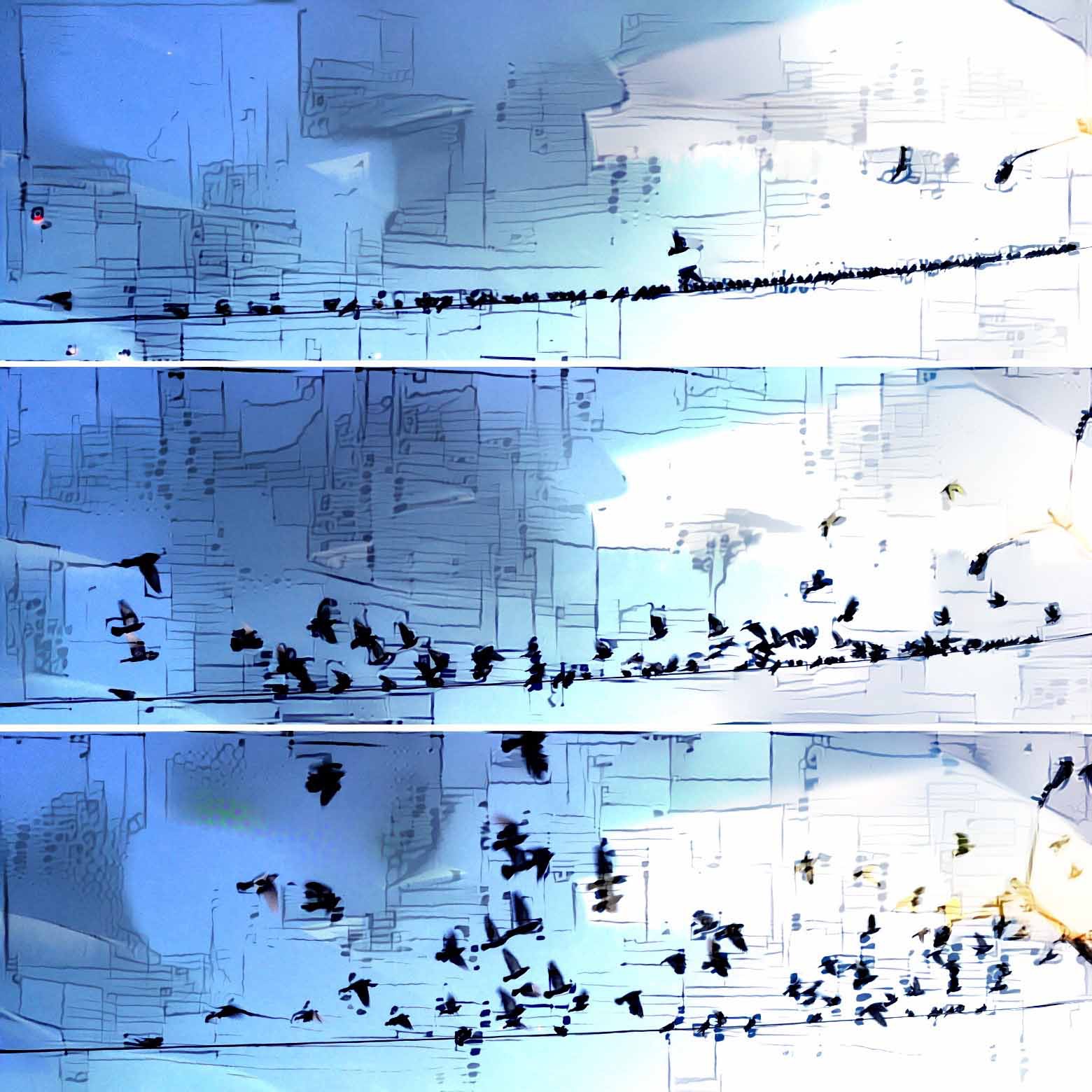 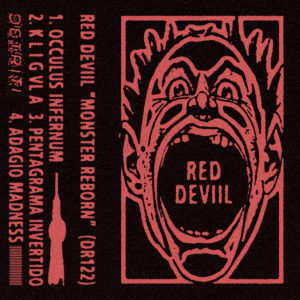 Red Deviil
Monster Reborn
Detriti Records
Mexican electro-industrialists Red Deviil did good work on their late 2021 release for OSM Tapes Inframundo; while certainly containing enough techno crossover elements to satisfy those seeking DJ mix cuts, the duo’s sound emphasized the atmosphere and rough texture of dark electro in satisfying fashion. Their recent tape for Detriti Records Monster Reborn is similarly balanced – opener “Occulus Infernum” has a slow rolling rhythm and distant and distorted vocals that call to mind some of the grittier sounds of early Zoth Ommog, but is immediately followed by the comparatively nimble and fast moving “K L I G VL A”, where 4/4 kicks and sizzling cymbals hold down fast-moving bass sequences. Closer “Adagio Madness” hypes that template up with a bump in the BPM and some additional acid touches on the synth programming, while the EP’s highlight is “Pentagrama Ivertido”, a cut whose simple oscillating bassline and sublimated kicks play host to ominous pads that gradually and subtly raise the track’s sense of tension and menace. Solid cuts from an act who aren’t afraid to keep things coarse and stormy in pursuit of the dancefloor. 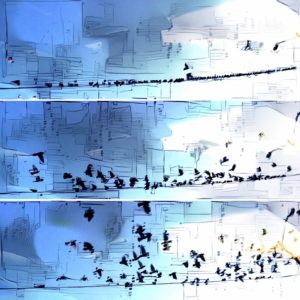 Hello Moth
Birds On Wires
self-released
As much as we’ve been at pains to praise Alberta’s Hello Moth for the project’s savvy, down to earth engagement with pop sounds and stylings ranging from the broadest contemporary vocal pop back to 90s folk work, Hello Moth’s decidedly experimental and art pop approach to vocal layering and arrangement has been just as much a part of what’s drawn us to it. New EP Birds On Wires, made up of twelve micro-tracks, puts those elements up front while maintaining Hello Moth’s ambient charms. The piano which runs through the record will likely conjure any number of impressionist minimalists to mind (David Sylvian, Akira Kosemura), but as with Hello Moth’s more traditional work, it’s in the vocal arrangements that the real illuminating light the project comes into focus. Witness “Coors Light”, in which Simon’s slow crooning of the name of one of America’s most successful adjunct lager takes the form of a pianist’s left hand while they reckon with heartbreak and absence in the track’s foreground. It’s an arrangement characteristic of what makes Hello Moth so unassuming yet intriguing, both dead simple and entirely left field. 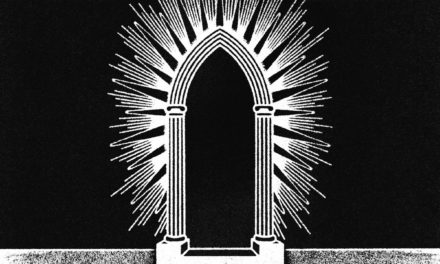