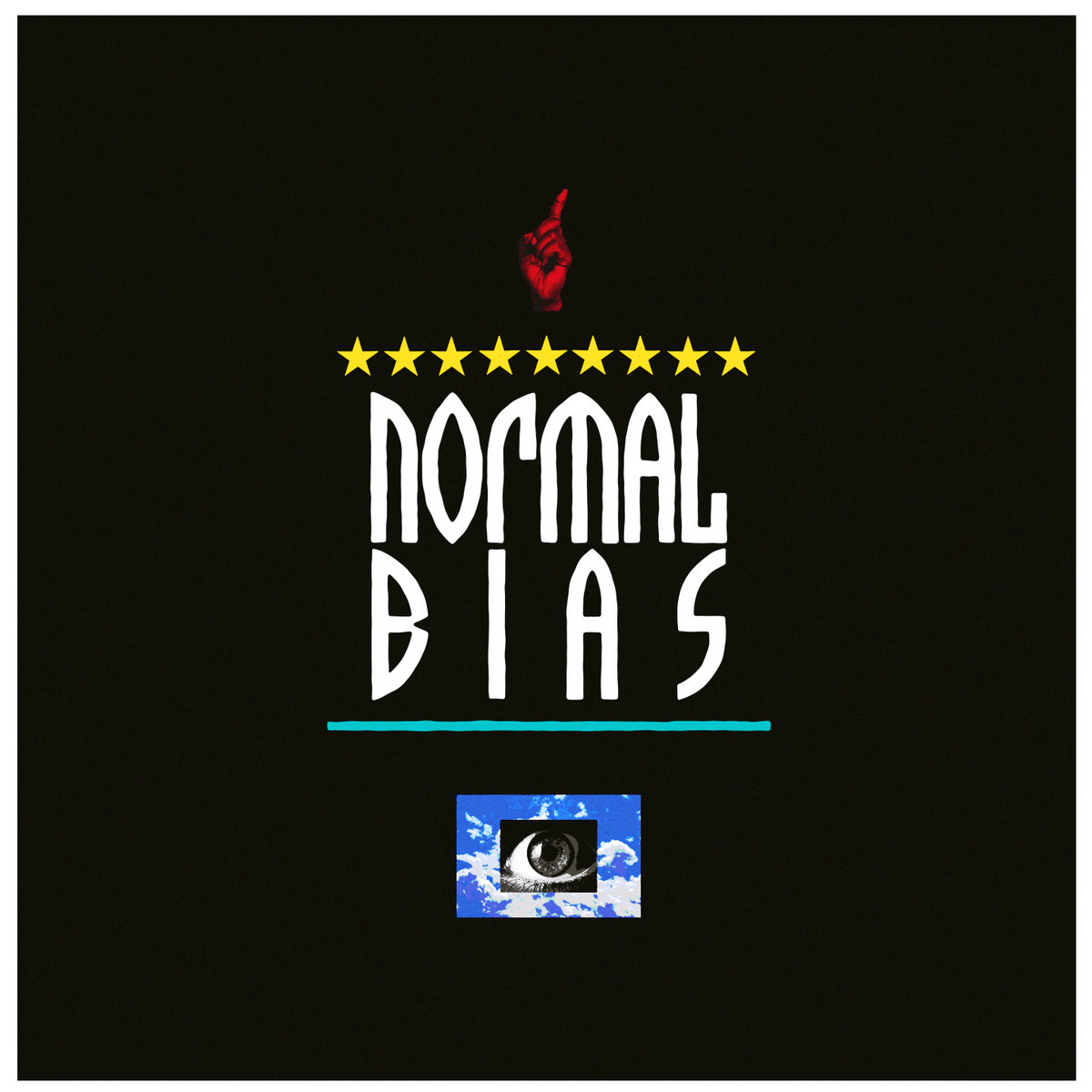 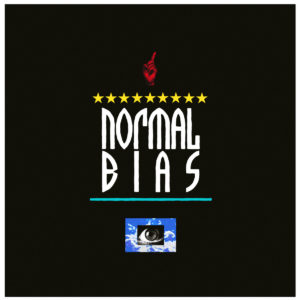 Normal Bias
self-titled
Synthicide
Chris Campion of nu-body act Multiple Man and Matthew Weiner of the similarly oriented TWINS unite as Normal Bias, with their debut self-titled EP speaking to the shared aspects of their sound. Touted in the Bandcamp liners as “industrial body funk”, the tunes on the four track EP certainly emphasize a smooth, seductive vision of EBM that goes less for out-and-out aggression than deep and sultry grooves. “Another Realm” is a solid test-balloon for the idea, it’s distant pads and pitched orch hits layering a mysterious shroud over peaky synthlines and mid-tempo drum programming. “Embody Control” tweaks the formula slightly, letting some more straightforward body music elements come to the fore in the form of distorted vocal samples and a rubbery bassline, with Weiner working his a croon that plays off the breathy synths to seductive effect. “Kingdom Come” moves further towards a synthpop approach, even leaving aside a passing resemblance to Yazoo’s “Situation” there’s a classic sense of melody that comes through in the bits of rich synth orchestration and how the vocal melody plays off the arrangement. Closer “Stuck in the Past”, as if in reference to its name, is founded on a classic bit of post-industrial bass programming, even as the song goes for a lyrically sweet and intimate feel reinforced via subtle use of FM bells and the release’s strongest and most distinctive hook. It’s a particularly strong release track to track, establishing the sound of the project with alluring and easily replayable songs. 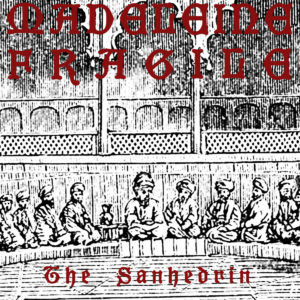 Madeleine Fragile
The Sanhedrin
Pildoras Tapes
While Paris producer Madeleine Fragile’s techno pedigree can eventually be ferreted out from paying close attention to new EP The Sanhedrin, the record’s focus on tempos and textures far removed from established club modes is sure to be the average listener’s first and lasting takeaway. The submerged loops and squelches of “The Spear” are approachable enough, to be sure, but its comparatively glacial pace and austere industrial textures point far away from traditional dancefloors. The distorted high end grind of “Sour Wine”, with its pinched out programming that sounds not dissimilar to a hurdy-gurdy going through a trash compactor, puts the scene into clearer focus: The Sanhedrin speaks to the sort of atmospheric and ritual-themed industrial which upon which Cold Meat Industry’s reputation was built. The clockwork lope of “The Two Others” makes for a solid entry in that style, and while closer “Simon Of Cyrene” brings back a muted techno pulse, it’s the choral pads, evoking the EP’s titular ancient religious judiciary, which sticks with you. 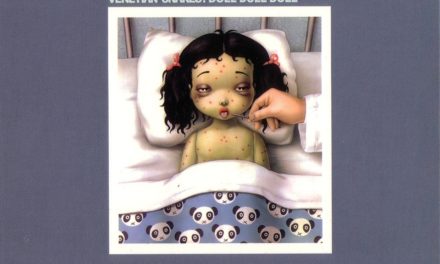