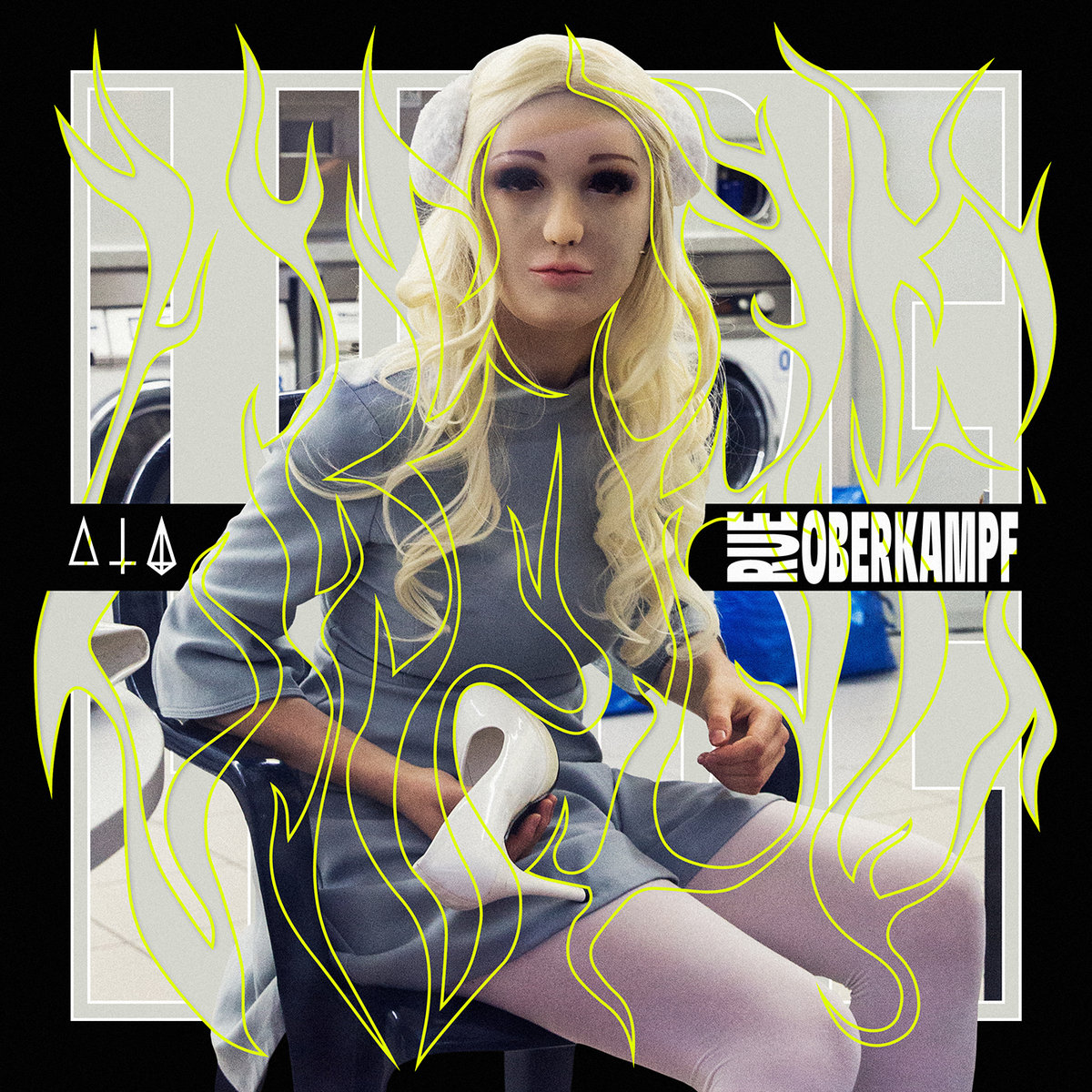 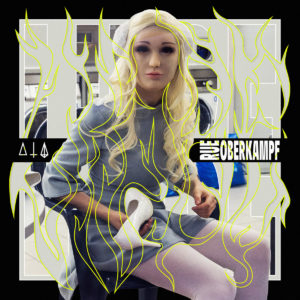 German trio Rue Oberkampf walk a very, very fine line but do so with poise and panache. With one foot solidly planted in original coldwave and minimal wave and another in present club culture, the style they ply relies on them being able to deliver full and accessible tunes of a modern dark stripe without sacrificing the chilly restraint of their earlier influences. Thankfully, that’s exactly the sort of balancing act second LP Liebe pulls off in a tight thirty-six minutes.

While the record has plenty of the gossamer ethereality that comes to mind when the subject of German coldwave is floated, Liebe doesn’t lack in forthrightness. The solid club-minded gallop which is found in the foundations of “Hope And Fear” and “Somebody Else” should have the record cycling into DJ sets with ease, but even when it’s making its most overt and accessible moves, Liebe hold something back, not wanting to give the whole game away. Both of those tracks (and the entirety of the record) keep their instrumentation discrete and distinct, never abandoning themselves to a mix-filling wash of sound. The traditions and bands Rue Oberkampf cite have always relied on minimalism to no small extent, and the trio manage to maintain some restrained mystique while still offering the goods. (That they specifically cite Kirlian Camera is instructive – the darkwave legends have made it their business to veer wildly between minimalism and maximalism.)

Similarly, while the distant moods and chilly synths which guide Liebe necessitate a certain classical set of sounds (the gauzy pads, stripped down percussion, and disaffected vocals of “Lou Et Noah” are as good a case study as any), there’s plenty of more recent and high-def touches. The odd rhythmic flourishes which offset the kicks on on “Rise” speak to continental electro (Haujobb, Liquid Divine) which used textures from well outside of post-industrial’s usual toolkit to add colour and granularity, while “Control” gives a nod to current TBM’s sense of space and mix if not noise or distortion.

The payoff of all of this delicate min-maxing of Liebe‘s sounds and delivery is a record that doesn’t have to give up melodies or rhythms for ambiance or taste, or vice versa. Just as suited for pensive round the house listening as it is club formats, it’s a solid step forward for the band at a moment when broader audiences’ appetites have been whetted for records which touch upon all of these elements. 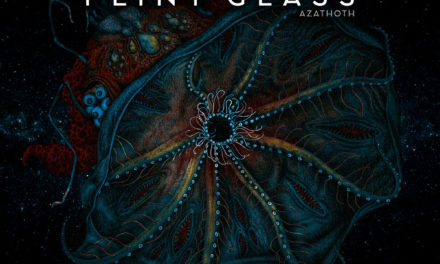