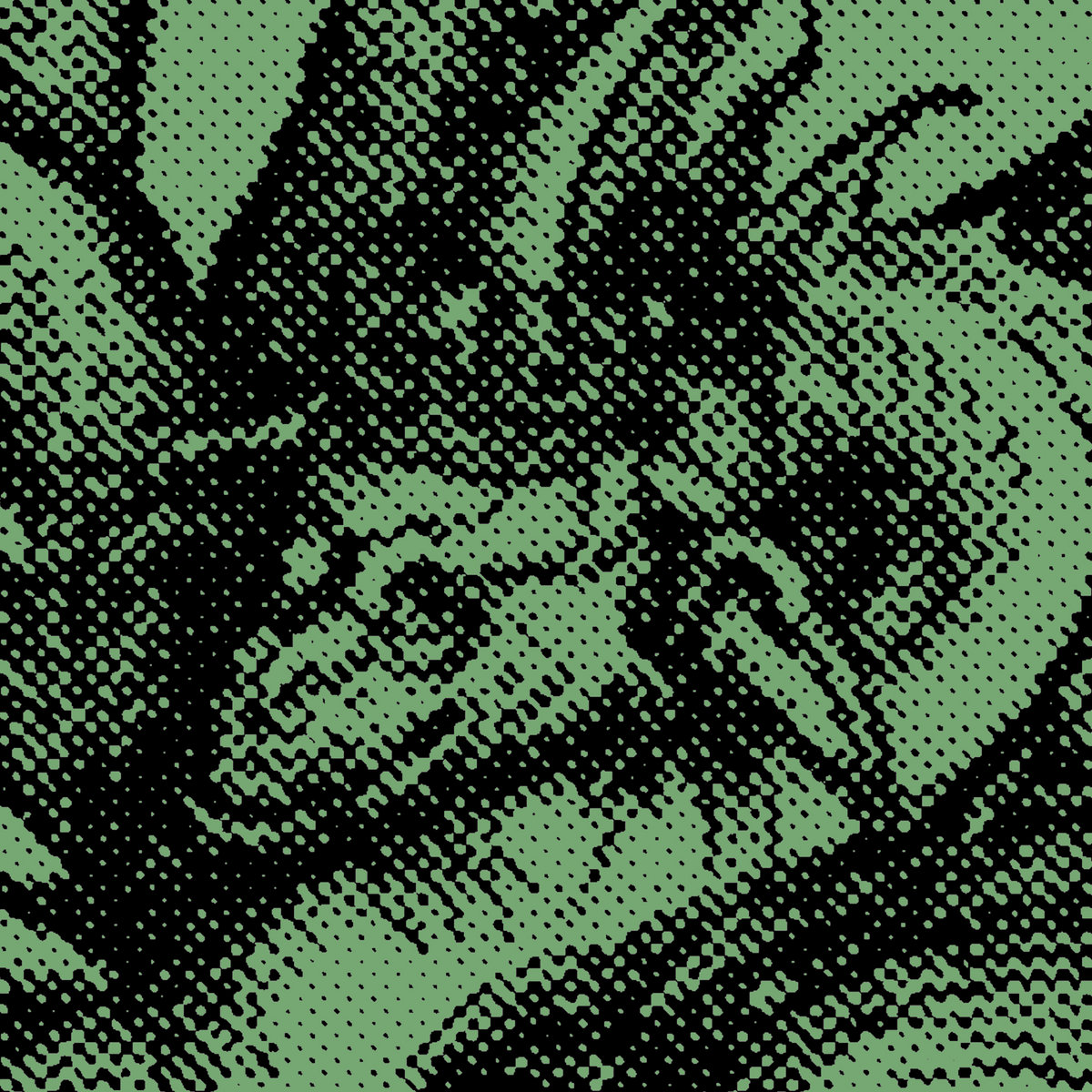 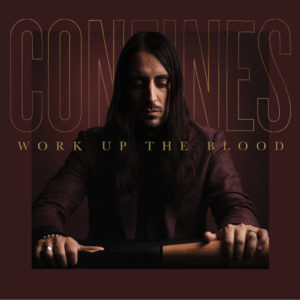 Confines
Work Up the Blood
Synthicide
Confines is the project of David Castillo, co-owner of Brooklyn’s famed Saint Vitus, a name that should be familiar to darker-minded New York club attendees and live music aficionados. It’s likely no surprise that Castillo’s own material falls in line with the music booked at his venue, synthesizing classic body music and clangorous sound design with modern techno-industrial structures, ornamented by shouted vocals. It’s a formular that works well on Work Up the Blood, with tracks like “Buried Clothes” and “Concrete Club” marrying syncopated bass, buzzing synths and Castillo’s own strained voice to create dancefloor tension, suitable for the techno club but arranged for brevity and impact. Indeed, one of the EP’s main strengths is that it keeps moving, either changing up arrangement elements or adding new layers so it’s relatively minimally instrumented tracks don’t get worn out; check out the way “Everyday the Warehouse Shook” adds vocal ad libs between the chanting of its title, or the variations in drum programming that keep it from getting repetitive. Castillo clearly understands momentum and doesn’t let up across the 5 track release, emphasizing movement, rhythmic tension, dancefloor appeal and replayability. 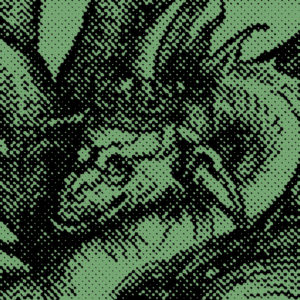 Anti-Yo
La Formula
Pildoras Tapes
One of the most intriguing aspects of the current wave of South American body music currently taking any worthwhile DJ set by storm is that while producers like Argentina’s Anti-Yo might embrace the stripped-down, minimalist approach to arrangements which has defined plenty of throwback acts, their actual compositional styles have none of the hidebound restrictions which often keep anhalt EBM firmly sequestered away from other musical traditions. That’s certainly the case with new EP La Formula, where Demian Visgarra crafts engaging and crafty numbers which skirt the EBM and techno line (without ever abutting on what we’ve come to flag as ‘dark’ techno). Check the way the gritty hardware textures of the kicks and programming of “Bombs Keep Hitting” are used to create a fluid and rolling track that’s halfway between acid and dark electro, or how a hypnotic, classic techno groove is built up from blocky bits on “Gifted Performers”. The darkly woozy title track needs only a few tweaks to its dead-simple bassline to take on a grand and eerie feel. Some remixes add value and florid excess to Visgarra’s strictly minimal productions, including an absolute beast courtesy of Meshes.