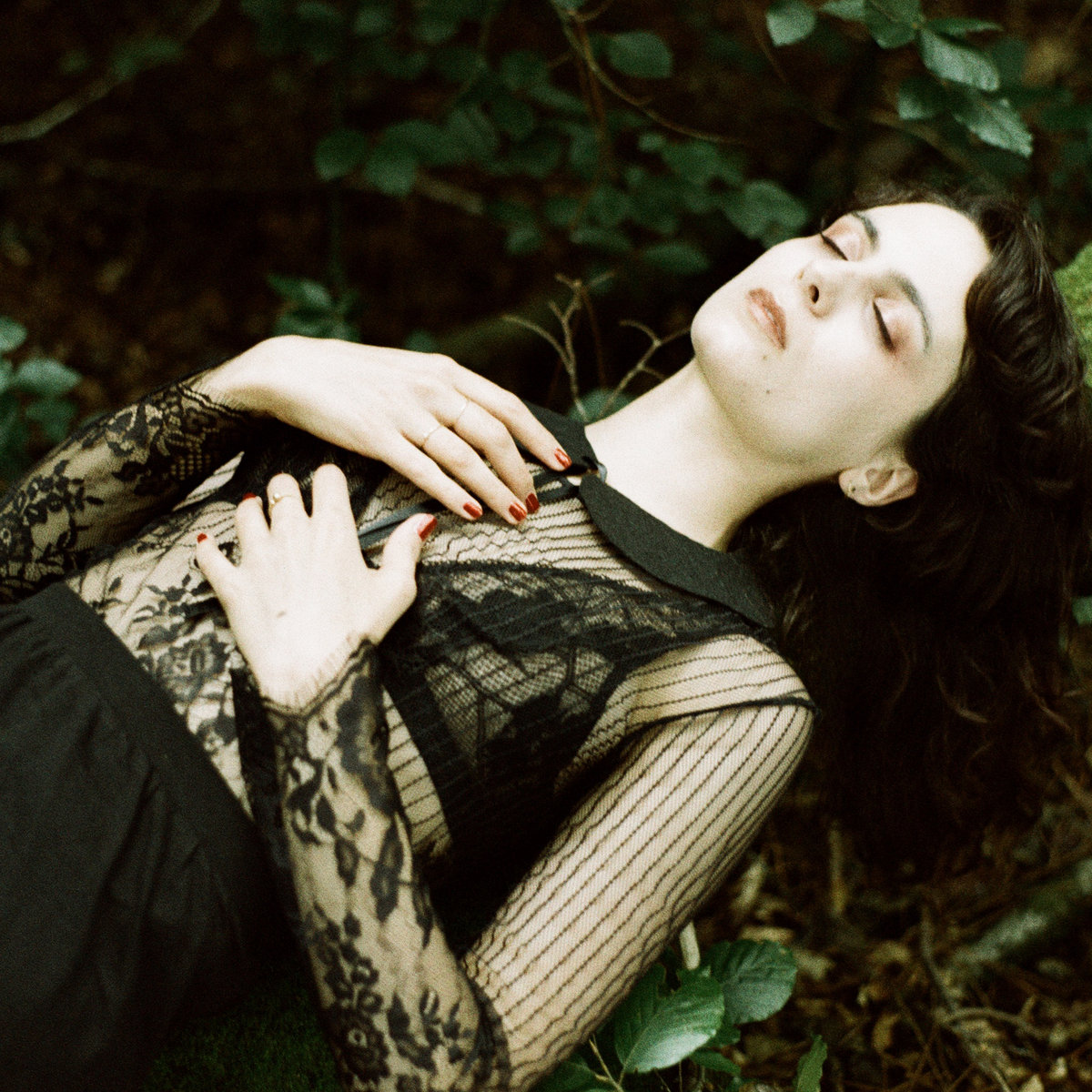 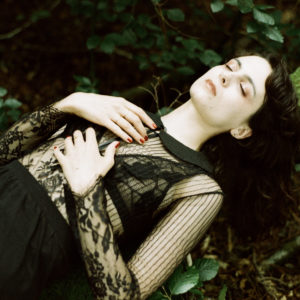 Parisian duo Echoberyl’s sophomore album finds them dipping their toes into a few different darkwave streams. While their debut The Awakening of a Mutant Girl established their sound on the cooler European side of the genre, there are plenty of different interpretations on Mother Solitude and Other Dark Tales, ranging from club fodder to more atmospheric numbers. The results of that variation are somewhat mixed, but not without some charisma and merit.

Echoberyl’s successes comes largely down to execution as evidenced by the bookended versions of the track “Mother Solitude”; the more laid-back version that opens the LP waits too long to get the memorable synth hook, relying instead on organ sounds, and vocalist Cecile’s languorous delivery while the club mix that closes the record gets to a bouncy rhythm swiftly and lets it drive the aforementioned elements. While we don’t get any other tracks to do direct a/b comparisons like this you can certainly contrast some songs against one another in terms of their success – the band doing the popular electro-darkwave sound on “Au Bout De Ses Forces” but it’s undersold hook is far less engaging than single “Salomé (Suffer Me)” with its Boy Harsher-esque orch hits and breathy reverb.

The best bit of the record stems from the same source as some of its lesser moments. “The Siren And The Ghost”, a collaboration with guest vocalist Gloria De Oliveira, has a really understated charm in its synth bell lead and dreamy pads, bringing some of Marsheaux’s dreamier numbers to mind. The same feeling of melancholy fantasy fails to manifest on the draggy absent from the draggy “Blue Ophelia”, although it does manifest again on the chorus of Antipole collaboration after a passable lead-in verse.

Mother Solitude and Other Dark Tales is a record that should probably be taken on a track by track basis: if one number isn’t doing it for you the next might be more up your alley. Still, you can’t shake the feeling that with some tweaks in arrangement and writing the more average songs could have been raised to the level of the album’s best. At the very least the LP is an indicator that Echoberyl are capable of some pretty and danceable tunes when they get the formula right.