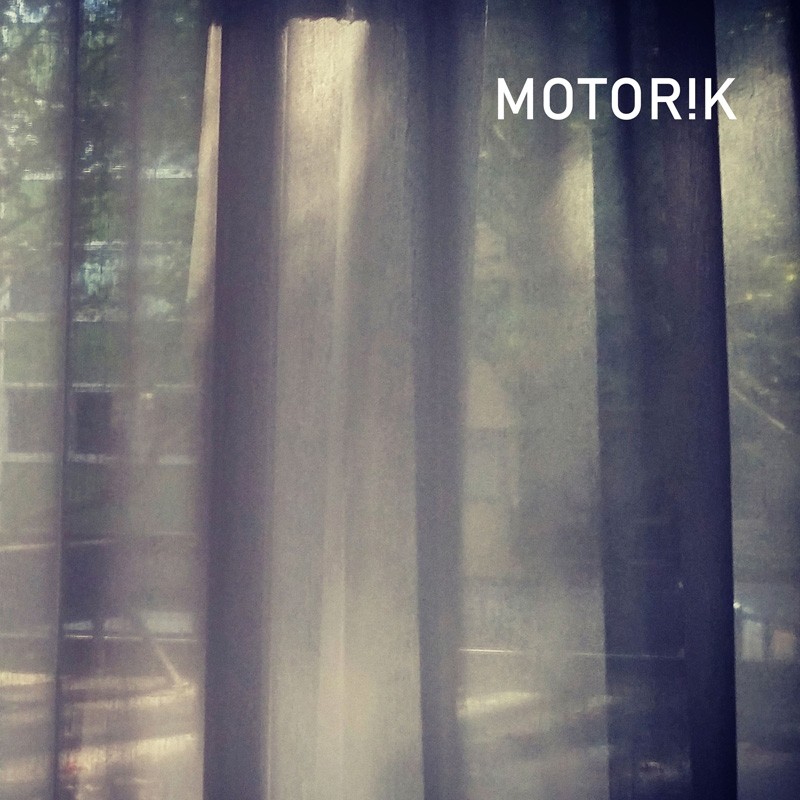 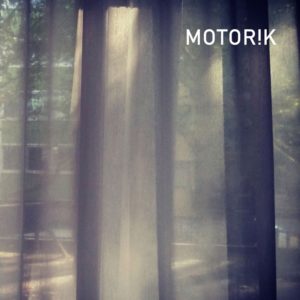 Does the idea of legendary dark electronic music pioneer Dirk Ivens making a pretty straightforward krautrock record appeal to you? If it does, good news, because that’s pretty much exactly what Motor!k is. Joined by musicians Dries D’Hollander and Joeri Dobbeleir, the LP finds Ivens and company exploring the distinctly seventies formula of beat-driven looping rock instrumentals as pioneered by genre-defining acts like Can and Neu!. As explorations of that specific genre the LP doesn’t bring much new to the table, but does provide some enjoyable explorations of that sound, occasionally bordering on post-rock in interesting ways.

About half of the LP feels pretty trad-krautrock, and consequently pretty distinct from Ivens’ extant catalogue. On “Static”, “Stellar” and “Sliding” it’s the titular motorik drumbeat that holds sway, hypnotically pushing a simple guitar figures. Electronics in the sections are limited to bass, simple sequences that repeat with robotic efficiency and atmospheric washes. The hypnotic nature of these tracks is commensurate with the depths of their grooves which modulate purposefully over the course of their runtime, never wavering in tempo.

The other three songs explore slightly different angles sonically, providing some variation and depth to the proceedings. “Colder” is a lovely bit of mostly synth and guitar, the former instrument exploring spacier territories unbound by lockstep rhythm, while the latter offers low-key reverse sounds effects for texture. Neutrinos is the most stylistically diverse song, relying both on its rising and descending synth pattern and big waves of distorted guitar. Final track “Static (Reprise)” reiterates the opening track of the album as a purely electronic composition, albeit one that focuses on the track’s sparse melodics rather than its insistent drumbeat.

Motor!k isn’t reinventing the wheel with it’s take on well-established sounds, and those drawn in by Ivens’ name hoping for insight on how krautrock may have influenced his work won’t find it here. That said, it’s still a perfectly enjoyably genre exercise undertaken by musicians who have a clear vision of how to work within this specific template. 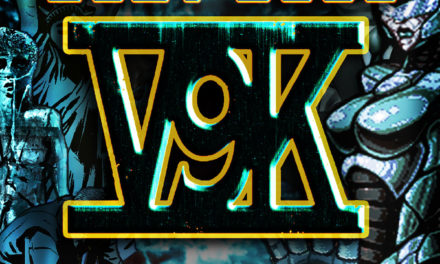