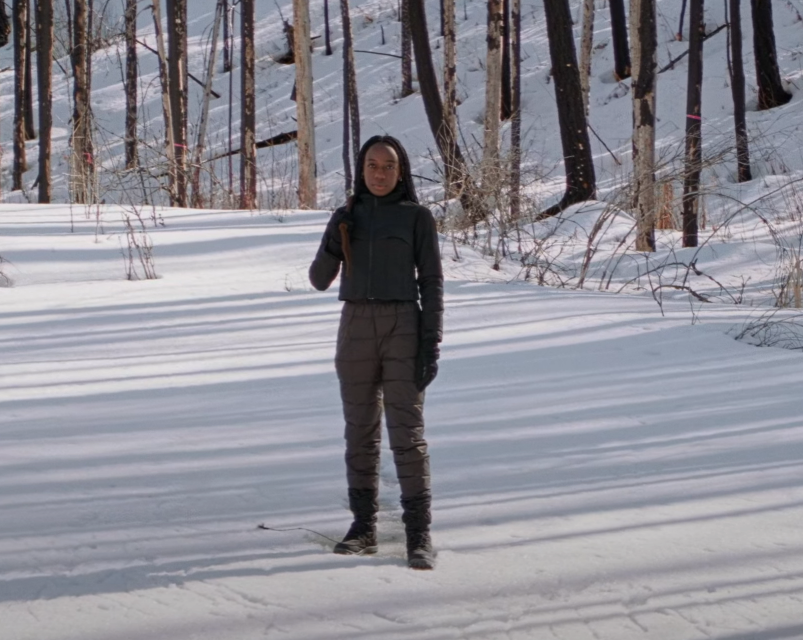 Another Halloween under imperfect circumstances, though between some small gatherings and restriction-heavy club events, the Senior Staff were able to have something a bit closer to a normal one than last year. Whether you stayed in with horror movies and candy or found some way of venturing out into the night, we hope you had a fun and safe one.

Debby Friday, “Focus”
The thing Debby Friday has, we want more of it. Since we first got hipped to her via her amazing Death Drive tape we’ve been closely following Ms. Friday’s output, and this week we got another taster via an Adult Swim compilation of all things. “Focus” is exactly what drew us into Debby’s work, grinding electronics, domineering vocals and more personality than you can handle. Did we mention the video? Yeah, you’re gonna want to watch that. When’s the album drop?

Freezepop, “The Ghost Rejoins The Living”
A Halloween-themed maxi from longtime feel-good US synthpoppers Freezepop has given us an extra sugar rush this weekend to go along with the candy. Freezepop are more than capable of going full camp with monster and horror imagery, but here they’re using ghostly imagery to head into the more reflective and emotional side of their delivery.

Jean-Marc Lederman & Jean-Luc De Meyer, “The Worms Of Death”
Speaking of Halloween-themed releases, Jean-Marc Lederman is keeping his run of fascinating concept records featuring guest vocalists going with The Raven, a record of original compositions set to all manner of classic poems and writings wrestling with death. Frequent Lederman collaborator Jean-Luc De Meyer lends his unmistakable growl to a ritual industrial arrangement of Hélinand of Froidmont’s 12th century mediation on the lessons death can teach us even in life.

The Wake, “Emily Closer (Kill Shelter remix)”
We were definitely into venerable US goth act The Wake’s Perfumes and Fripperies when it dropped a year ago, and thus are naturally intrigued by the announcement of a remix companion EP. Featuring versions by Agent Side Grinder and SINE amongst others, we’re keen on this remix of “Emily Closer” by UK post-punk and darkwave project Kill Shelter who you may recall teamed up with Antipole to put out a pretty excellent LP of goth rock styled numbers themselves this year. Two great gothic tastes that taste gothic great together as they say.

Amrou Kithkin, “Floodplains”
Dreamy Polish darkwave act Amrou Kithkin’s new double A-side single nicely communicates both their pop instincts on “Effort Shock” as well as their talents for grand, sweeping, and forlorn numbers like this one in the classic Projekt vein. Also, for anyone with an old Mac Classic kicking around, it’s also available on a 3.5″ floppy, for anyone who needs a new gothy soundtrack for their Dark Castle speedruns.

Sneaky Bat Machine, “Oh No! Ghosty!”
Who remembers Sneaky Bat Machine? The electrogoth progenitors were only around for a few years before transforming into synthpop act Goteki, but scene folks of a certain age may remember Napster-era cuts like “Disco 4 the Dead” and “Boneshaker” making the rounds online and in certain clubs. For the first time in 20 years we’ve got a new one, the seasonally appropriate “Oh No! Ghosts!”. It’s Sneaky Bat Machine as you remember them, all cheeky and infuriatingly catchy. 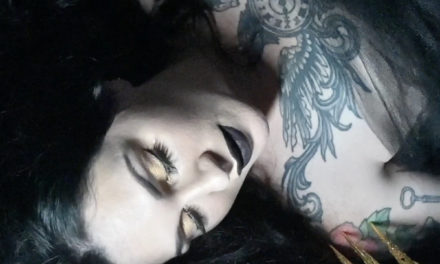