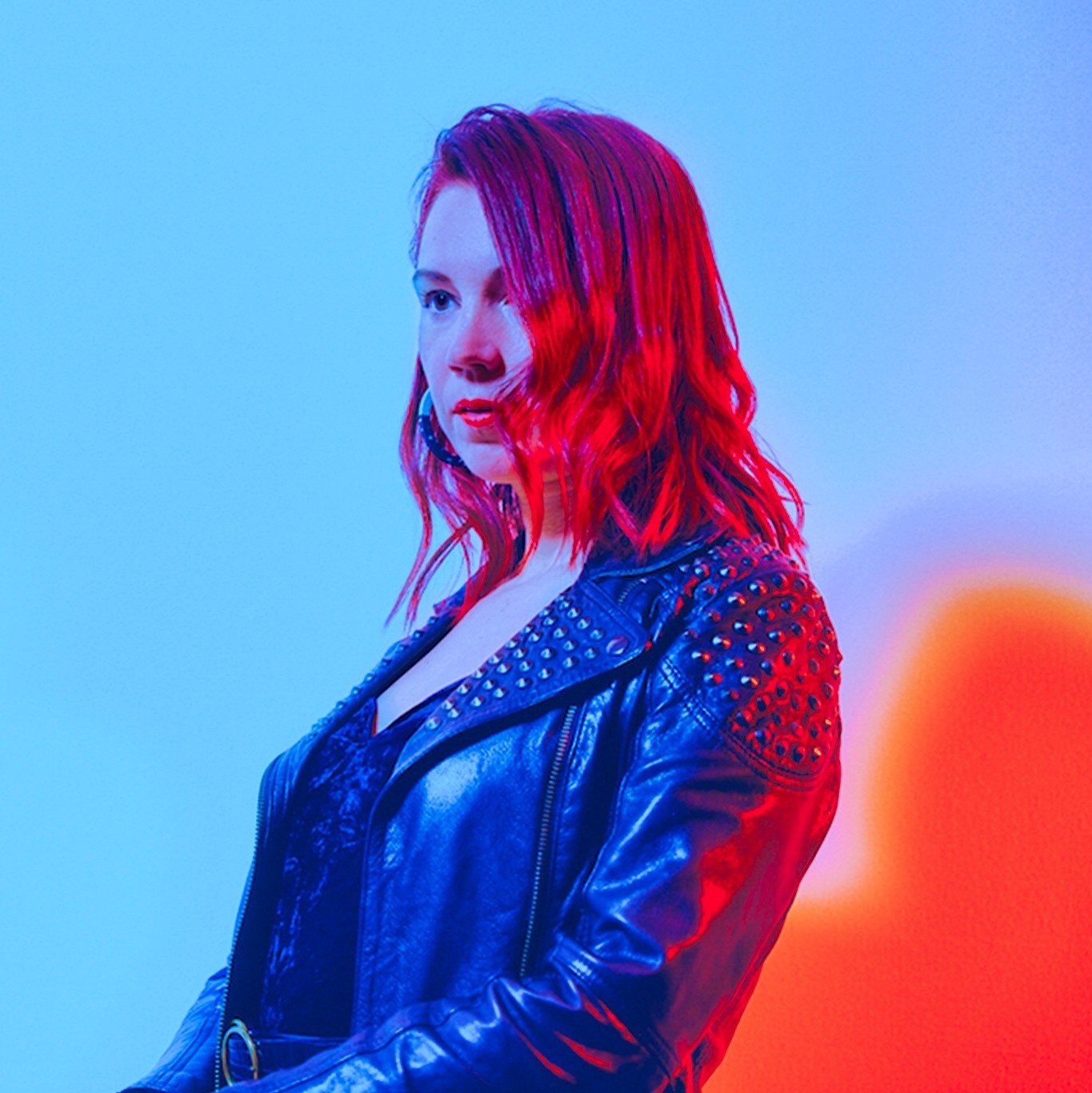 Almost midway through the spooky month at the time of this writing, and many people have resigned themselves to another Halloween at home rather than in the clubs as many of us had become accustomed to spending it. While there are certainly more than a few places in which you will be able to dance on the 31st (Vancouver might even be one of them, but we won’t know til close to the day of), we hope you’re still able to have a satisfying Samhain however you choose to celebrate it, be it horror movies and candy, or blood rituals in the black wood. Either one of those might need a good soundtrack, so why not see whethere any of these cuts below might make your playlist. 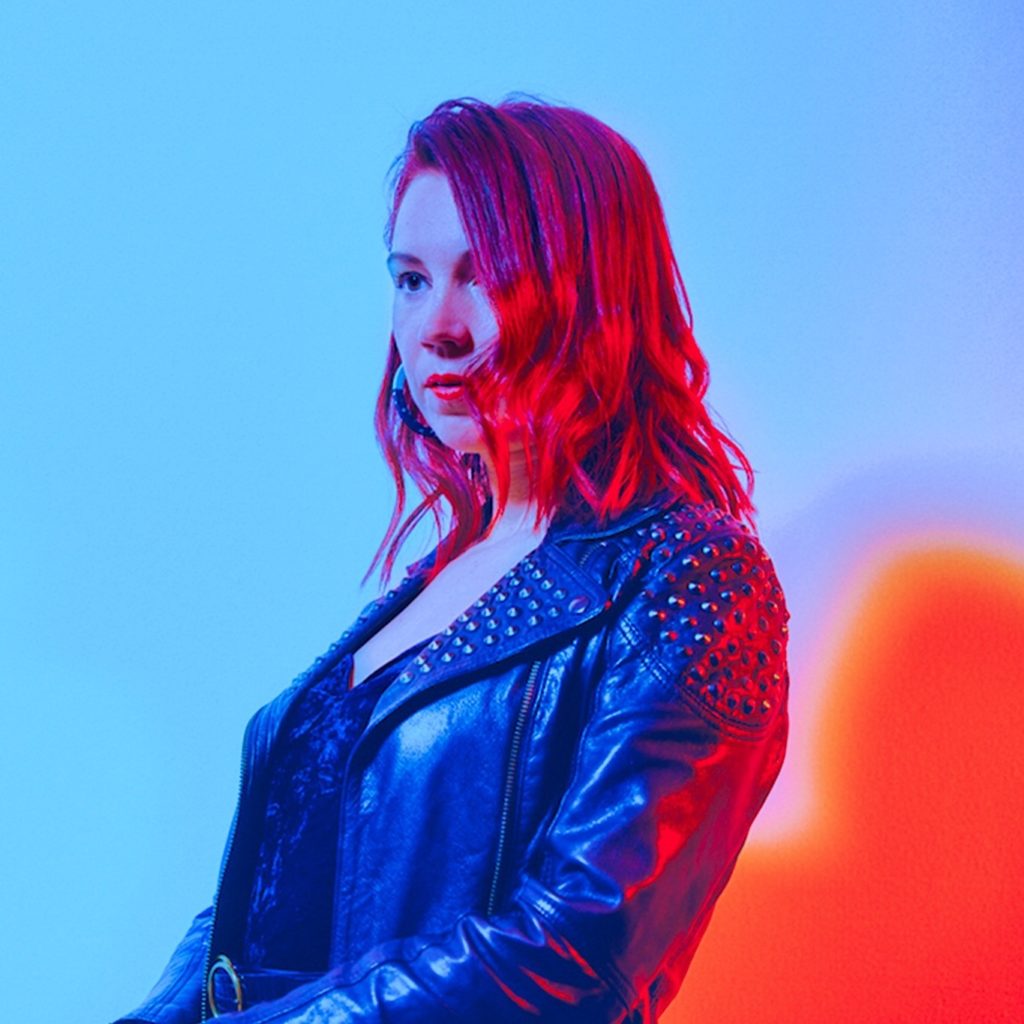 Panic Priest, “Angelsteal”
If you’ve bumped into our coverage of Panic Priest in the past, you’ll know that we’ve gained a huge amount of respect for how Jack Armondo has been able to follow his interests in goth and darkwave towards the brightest and broadest incursions those sounds have ever enjoyed on pop and rock radio. New single “Angelsteal”, the first single from forthcoming third LP PSYCHOGORIA, succeeds on that front, with Armondo crooning to the high heavens amidst a thumping and airy anthemic arrangement.

Brixx, “Double Axe”
A few months ago we cracked wise about the EBM leanings of the music from “Heathers”, but Aussie producer Brixx proves the point by citing David Newman’s score as an influence. There’s plenty more to the new Conversion Therapy EP than oddball references, though, with the record’s clear engagement with the history of queer culture and the echoing and rolling funk of tunes like this which bring early Puppy, synthwave, and new beat to mind. Very solid stuff not to be slept on.

Potchkine, “Les Chevaux (remix by COMMUTER)”
2021 has brought us a lot of amazing music from the burgeoning French dark synth scene thus far, with Potochkine’s sophomore LP Sortilèges being one of the standouts. The unique blend of classic euro coldwave and darkwave with a dollop of body sounds in the mix for flavour gave us a bunch of club tracks to choose from, which is perhaps the impetus for new remix LP Sortilèges Dans Le Club. Featuring new edits by acts like HIV+ and SDH, we’re very much into the classic breakdancing electro sounds on this version of “Les Chevaux” by Commuter.

Paladin, “Phantom”
We’ve spent a lot of time over the years trying to describe all of the sounds and influences Chris Gilbert has brought to bear on his Mild Peril project, now rechristened as Paladin, but truth be told once he alighted upon the term “wizard disco”, nothing else seemed to fit. Quest, the follow-up to the classic Matter record, has just dropped, and it’s full of bangers like this which bring italo, new age, EBM, and a certain je ne sais quois into something that befits that unique self-applied moniker.

Arnaud Rebotini, “Outlaw (Original Mix)”
Black Strobe’s Arnaud Rebotini already released a killer EP this year: Shiny Black Leather was four tracks of club ready cuts that showed Rebotini still had the techno-body chops he’s been honing since long before that style’s ascent in recent years. New single “Outlaw” falls in a similar vein with its clanging percussion and classic body bassline, but also folds in some of the Americana that has been informing Arnaud’s work in Black Strobe for the last decade or so. Also it bangs like fucking crazy. If your favourite twitch or club DJ isn’t spinning this one yet, they will be soon.

I Hate Models, “Werewolf Disco Club”
Sketchy project name or no, I Hate Models is one of the acts making industrial friendly techno cuts right now that serve both masters equally. Witness the 146 BPM majesty of new single “Werewolf Disco Club”; rubbery bass, thundering kicks and spooky pads set the mood while reverbed vocals set the tone for the nearly ten minutes this one speeds through. Stick around for the guitar solo in the second half, you’ll be glad you did. 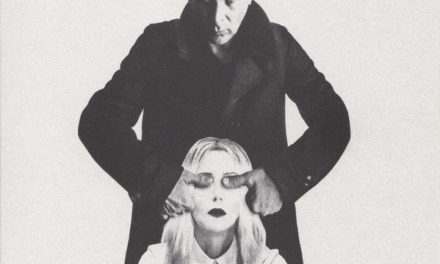