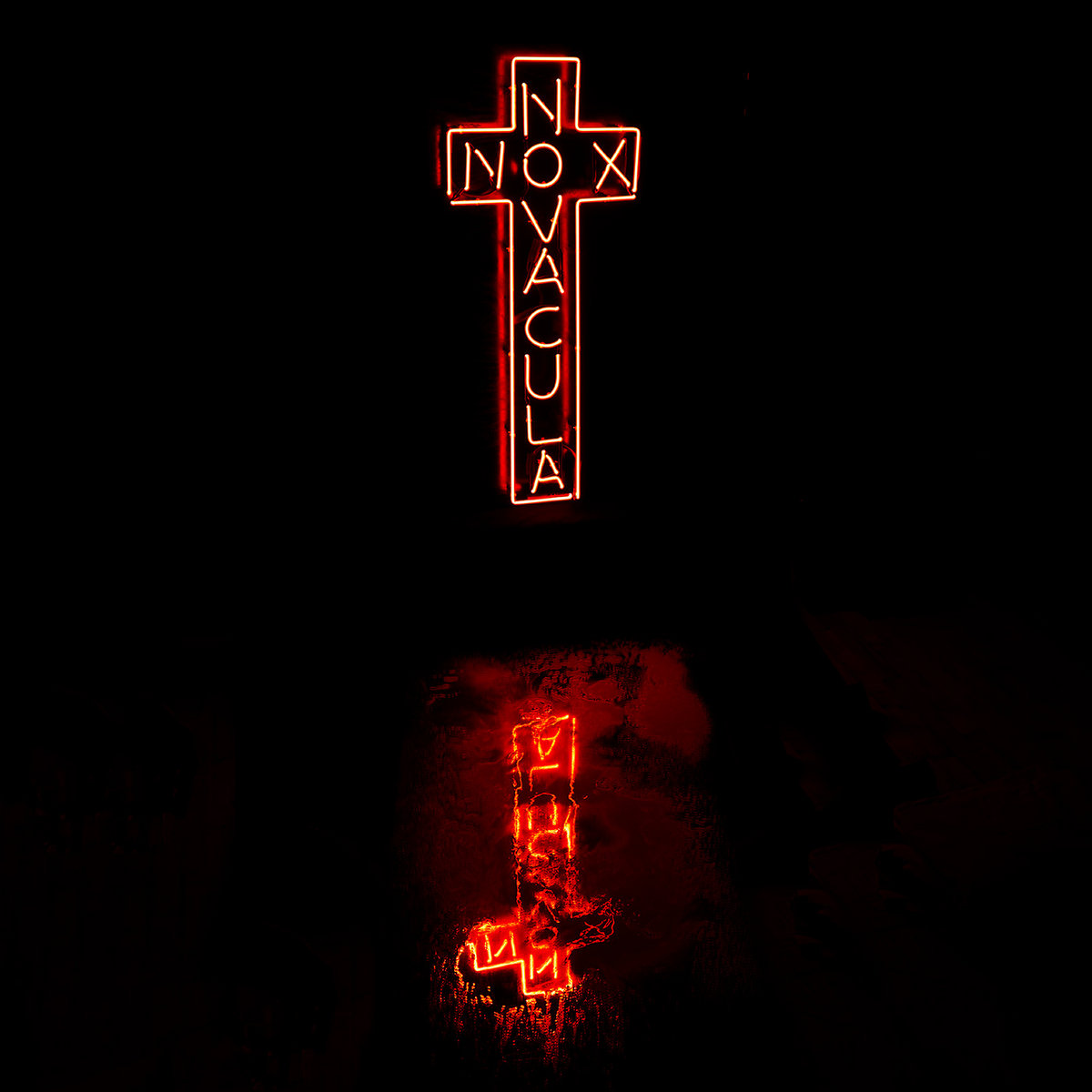 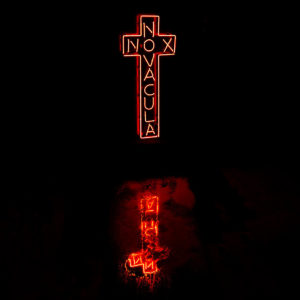 In contrast with their previous releases (handily collected on the The Beginning compilation) Seattle four-piece Nox Novacula’s first proper LP Ascension is a less deathrock and more post-punk affair. That kind of change can be a risky one; in broadening their sound and appeal many bands lose a piece of their identity in the process. Nox Novacula avoid that pitfall by keeping the spotlight on tremendous vocalist Charlotte Blythe.

While their music is still appropriately atmospheric and dramatic, a big part of the change is certainly in the recording and production of the LP. The band find a nice middle ground between the rawness of their debut EP and the slicker sound of many current acts working in their style. It’s a choice that allows for guitars to either slice or roar in the mix as required, and for the tight rhythm section to push the tracks forward. Listen to the title track for a great example of how tense and edgy the band can sound while keeping the mix nice and balanced.

Blythe’s voice is certainly a big part of what keeps Ascension feeling appropriately gothic in practice, especially on the bouncier dancefloor tracks like “Last Will and Testament” where she imparts a regal posture to the track’s tremolo guitars and bubbling synths. While she sounds perfectly at home paired with a more traditional goth rock arrangement like the desperate, organ-inflected “Against the Wall” or the sinister “Victim”, her capacity for big theatrical climaxes gives weight to the speedy “Drug (Bitter Pill)” and understated dignity to the solemn closer “Shattered World”. While some of the album’s tracks feel a bit samey in composition, it’s her voice that teases the ear and holds listener interest.

On Ascension Nox Novacula have fit themselves neatly into the category of goth rock that holds appeal for both scene folks and wider rock audiences: think Concrete Blonde or the more contemporary Rosegarden Funeral Party. That’s tougher then you might think, as it requires a specific balance of personality and atmosphere that can easily tip over into blander alternative fare. Nox Novacula thread the needle by putting their best attributes at the forefront and keeping the energy and melodrama in focus.