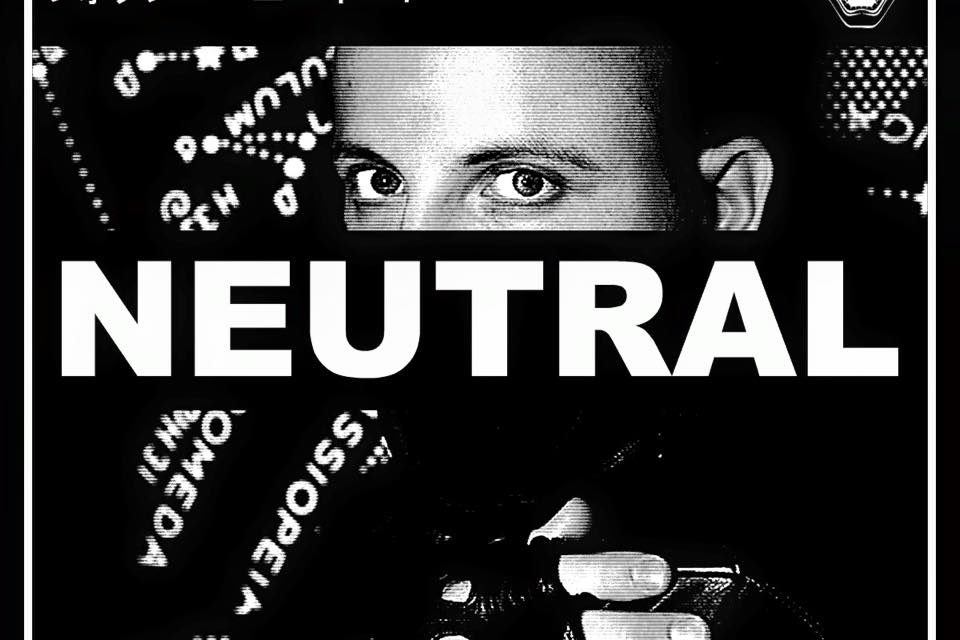 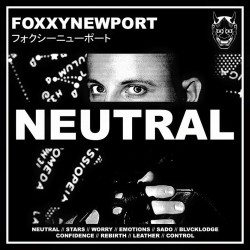 Foxxy Newport’s 2013 single “BLVCKLODGE” was an intriguing club number; beyond the titular Twin Peaks reference and the excellent production and programming from Forrest Carney (better known as Mr.Kitty) there was a strong sense that Newport was tapping into a rising tide of new dark synth music. That song’s heady amalgam of darkwave, electropop and modern disco, assembled with an ear to accessibility and the dancefloor pervades his first LP Neutral, a record at least partially interesting because it acknowledges that the audience for dark music and aesthetics is pretty broad in 2015.

Mr.Kitty is on board for production throughout Neutral, and a goodly portion of the album isn’t too far the dancefloor oriented numbers from his last couple releases. The collaboration between Newport and Kitty feels like a fairly natural one, between the hooky title track and the exceptional single “Stars”, those looking for a continuation of the thread of new popular darkness from “BLVCKLODGE” should be plenty satisfied by them. Foxxy sounds really at home on these numbers, the emotional timbre of his vocals tempered by processing that ranges from subtle doubling to the openly warped on “Confidence”.

Where the record really feels most unique though is in the moments when it draws in musical elements from further afield. The subtle vocal house touches and speedily rapped vocal on “Emotions” make for an intriguing blend with the established mode of the album, like a queer club anthem by way of synthwave and Hi-NRG (the latter comparison feeling especially relevant to the lead on “Rebirth”). “Sado” and “Leather” double down on the bass, the arch delivery effected by Newport mirroring the slightly more risqué lyrical themes that distinguish the album’s music for dancing from the music for grinding.

Neutral is by and large a breezy and fun listen, mostly because it’s main concern seems to be delivering a set of to enjoy songs. Between the sugary sweetness of the hooks and the brief runtime, it’s an easy album to get, but also contains some important signifiers about the state of dark club music. Where the success of artists like TR/ST and Purity Ring has made the broad appeal of candidly emotional synth music abundantly clear, artists like FoxxyNewport are tapping into still more ways that it can be hybridized and tied into neighbouring styles effectively, putting the lie to provincial attitudes about genre. 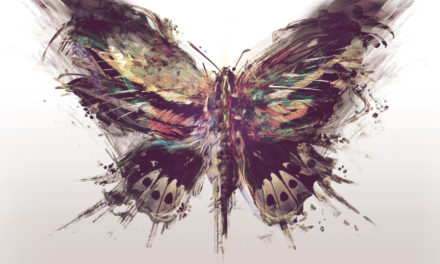 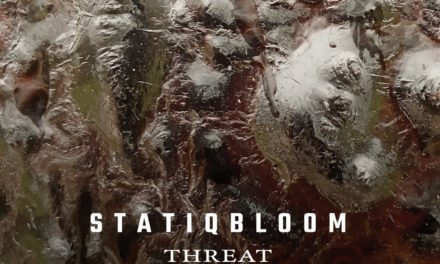