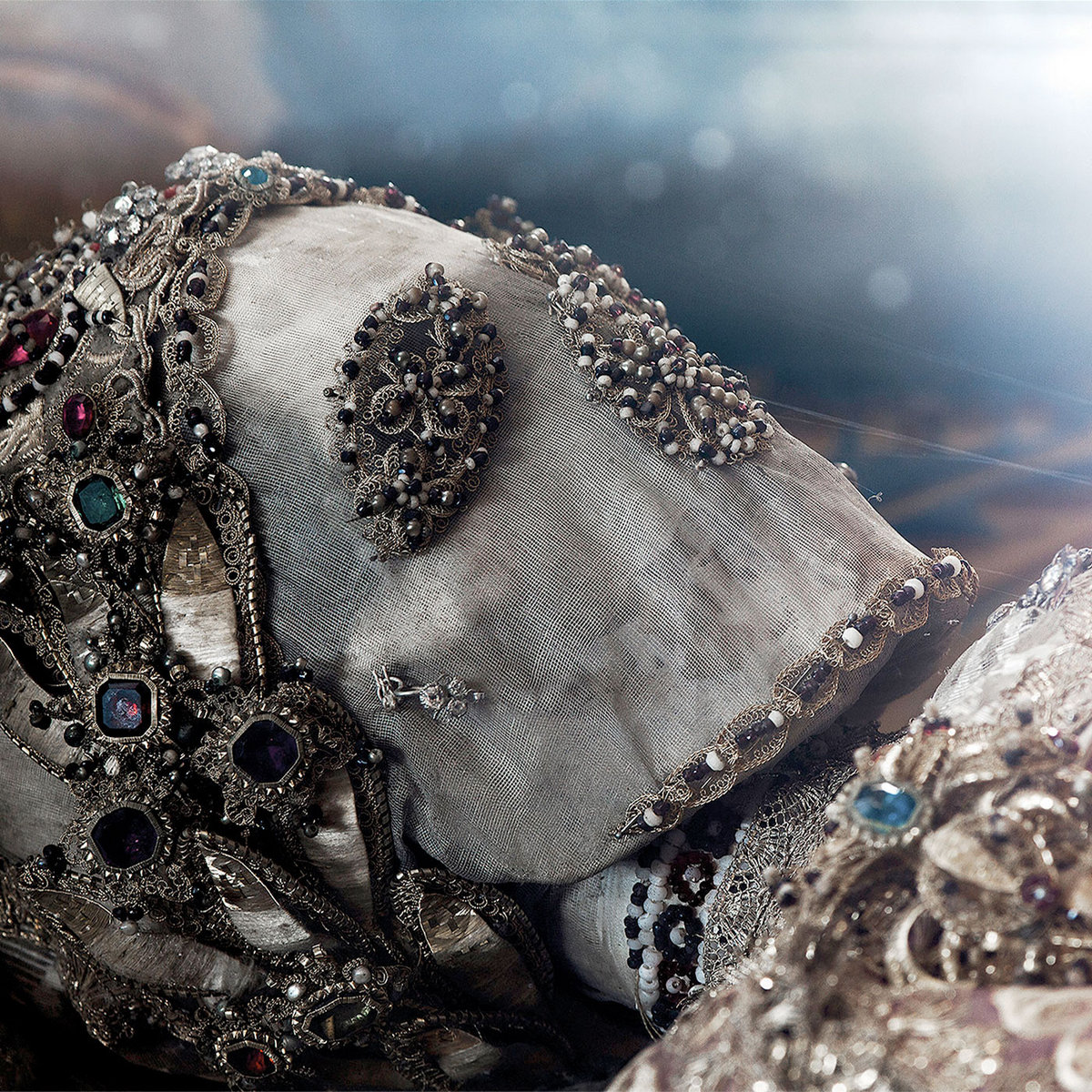 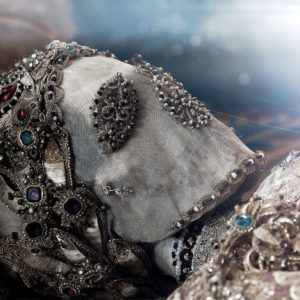 O Saala Sakraal
Heven
Cyclic Law
Releases dealing with byzantine metaphysical conflicts are part and parcel of Cyclic Law’s ethos. From what this shabby materialist can divine, the second release from Dutch experimentalist ensemble O Saala Sakraal celebrated Jung’s notion of the quaternity in opposition to the trinity, but even if mandalas and humours aren’t your field of expertise, Heven offers a more organic take on ritual ambient than is customary. All three of the pieces rely upon an interplay between percussion far more spastic and reactionary than the expected processional beats, and deep, droning choral passages which often segue uncannily into the electronic drones (check how much pure weight is connoted by the drones which close Heven out). A mix of sounds both raw and processed, intimate and submerged makes for a fluid and varied listen over a relatively short run-time and speak to the contributors’ individual work well outside of dark ambient or industrial spaces.

One Flesh.Infektion.
Die Realität ist ein Gefängnis
Detriti Records
Greek duo One Flesh.Infektion. work a very specific brand of techno-EBM, plying a more pared down version of the bouncy, rave-friendly style favoured by producers like Fractions and ROÜGE. The slightly muddier, more obscure mix of their debut EP Realität ist ein Gefängnis adds a bit of industrial grit to their, helping to further define their musical identity. Take for example “Crack”, where a droning bell sound, submerged bass and rougher edged percussion bounce off one another, simmering with menace but never boiling over. Closer “Schweigen” takes one synth part and hefty kick drum and lets them ride hard throughout, eventually wearing themselves down to nothing in the song’s final moments. Opener “Die Schuld” works similarly, but offers simple variation via percussion patterns and synth pads. Admittedly the mix of the EP is a bit flat and lacking in dynamics; there are moments that should klang and bang a lot harder than they do. Still, the consciously lo-fi approach to their sound is part of what distinguishes them and adds some retro-cyberpunk charm to the the promising release.