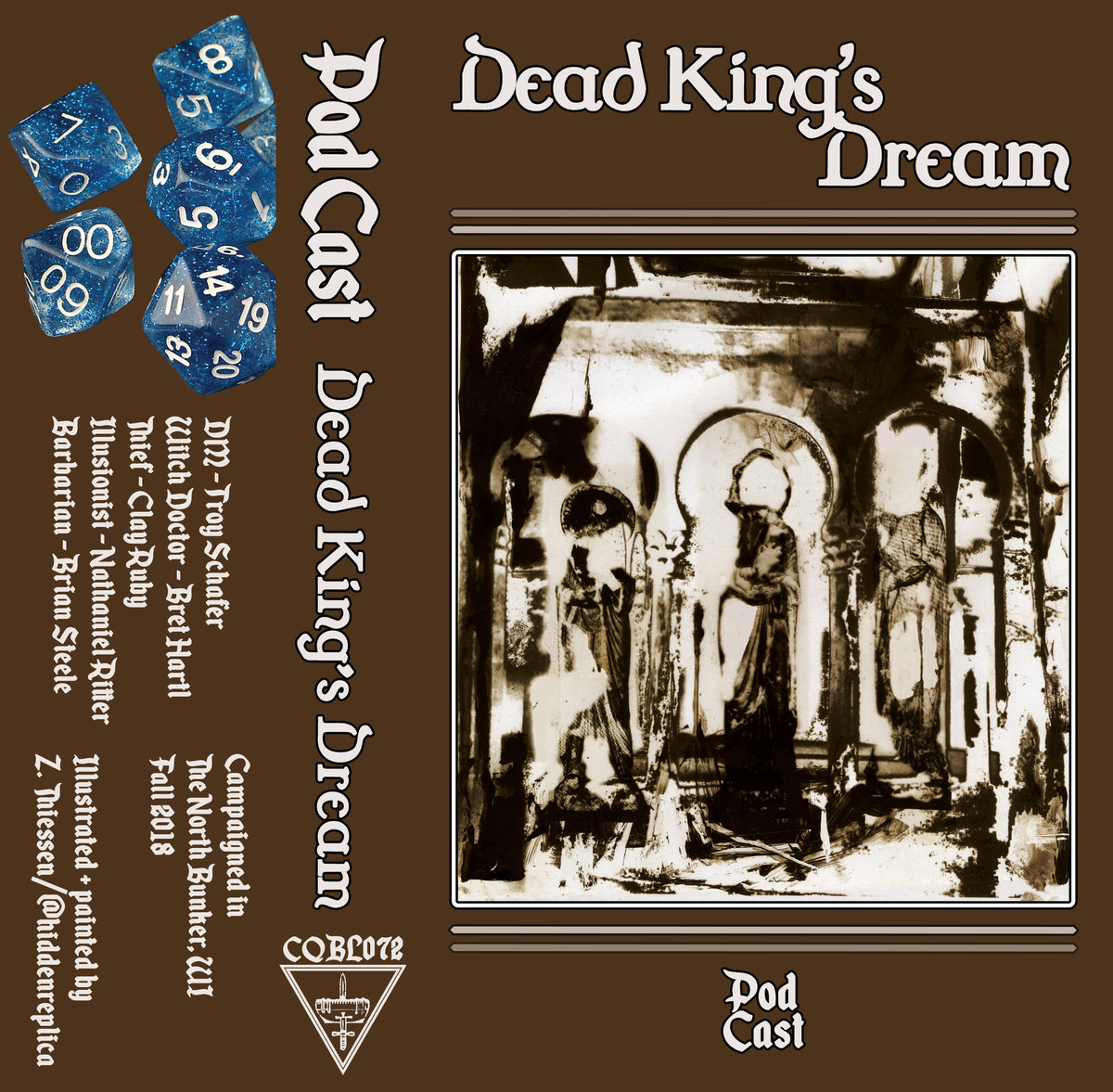 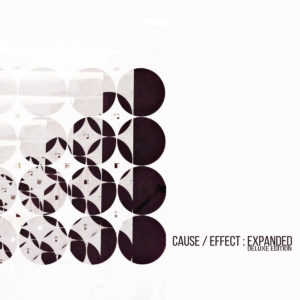 Slighter
Cause/Effect: Expanded
Confusion Inc.
Following up from the considered, groovy industrial sound of his last LP Erode, Colin Cameron Allrich returns with an expanded version of the Cause/Effect EP that was first released earlier this year. Allrich’s approach has always been an interesting one; by focusing intently on grooves, mid-tempo rhythms, and his own vocals, the material can occupy electronic and rock spaces with equal aplomb. That means that a largely electronic track like opener “Light in the Dark” whose skittering breakbeats and huge synth parts can sit alongside a more traditional number like “Over”, where traditional rock instrumentation is the more dominant flavour. “Rumination (Extended)” makes a strong case for both styles, establishing a crispy bass groove early and then arranging breaks, pulsing synths and guitars around it with an enormous climactic breakdown and return as the payoff. The production is as always a strong aspect of the sound, with deeply considered choices in design and mixing that imbue even a more chill number like the ambient “Infinite” with some busy layers of sound to occupy the ear. The collection’s remixes don’t necessarily add a huge amount of value to the package (with the exception of the Relic edit of “A New Sin”, which deals in a very different, and sinister set of sounds and ideas than the original) as the take is rarely a patch on the original versions as presented. Still, it’s a strong release from an artist who has been making a case for his own brand of studiocraft in the world of industrial rock. 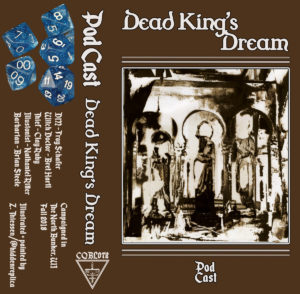 Pod Cast
Dead King’s Dream
Brave Mysteries
The art which adorns the debut of the puzzlingly monikered Pod Cast project creates the presumption of dungeon synth of an especially committed (die) cast. While Dead King’s Dream is nothing if not an homage to classic tabletop RPGs, the campaign this four PC party embarks upon, guided by a DM narrator, isn’t limited to the stygian crypts that genre attempts to evoke. Instead, Pod Cast roam through castles, taverns, and verdant countrysides in search of adventure and riches, and the music corresponds. Rich plucked strings and wheezing accordions connote the tasks and perils relayed by the DM (complete with specific dice roll demands). The end result has far more in common with neoclassical and early music traditions than lo-fi dungeon synth. The glitching added to the earthy textures of the instrumentation perhaps brings Matmos’ epoch-jamming The Civil War to mind, while the ponderous and sober meditative chimes which often carry simple melodies aloft recalls Ulver’s ambitious William Blake concept record. Were one to look at Dead King’s Dream‘s credits the reasons for these parallels might become clear – members of Burial Hex and Wyrding make up our band of heroes – but it’s more fun to think of the record as the product of the PCs themselves: witch doctor, thief, illusionist, barbarian. We’ve spent many hours planning out the perfect soundtrack to all-night RPG seshes, but it’s an audacious and refreshing thing to record the campaign itself.