We Have a Technical #30: The Crowcast 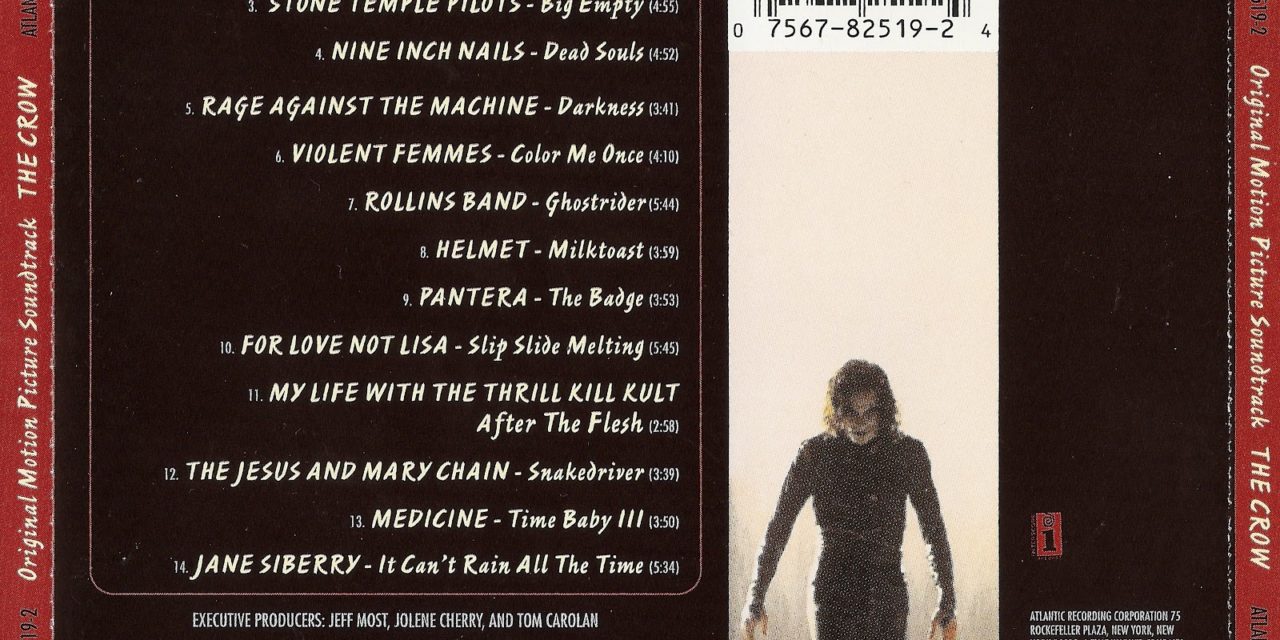 People seemed to enjoy our podcast commentary on Front 242’s Headhunter 2000 and we had a hell of a lot of fun with the format, so we thought we’d give it another crack. In honour of its twentieth anniversary, we’re running through the soundtrack to The Crow: a record which both exemplifies the mid-90s fascination with movie soundtracks, as well as major label interest in bands from the goth-industrial spectrum. It’s an album we both have a lot of memories of and associations with, and features a pretty damn stellar list of bands and tunes which have held up well over two decades, so let’s get to it! 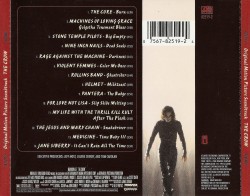 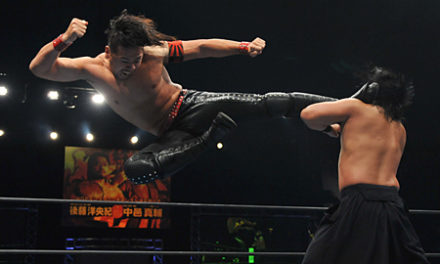 We Have a Technical #37: An Excuse to Talk Wrestling 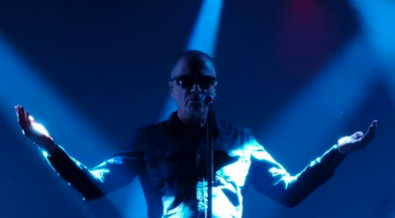 We Have a Technical 229: Rubbish Mate 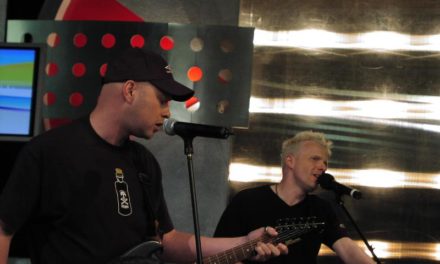 We Have A Technical 386: Nylon Tracksuits 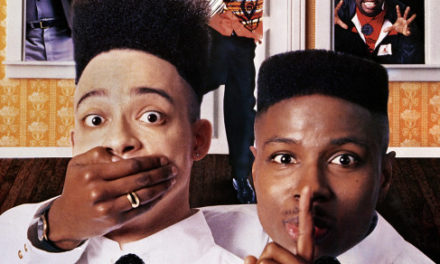