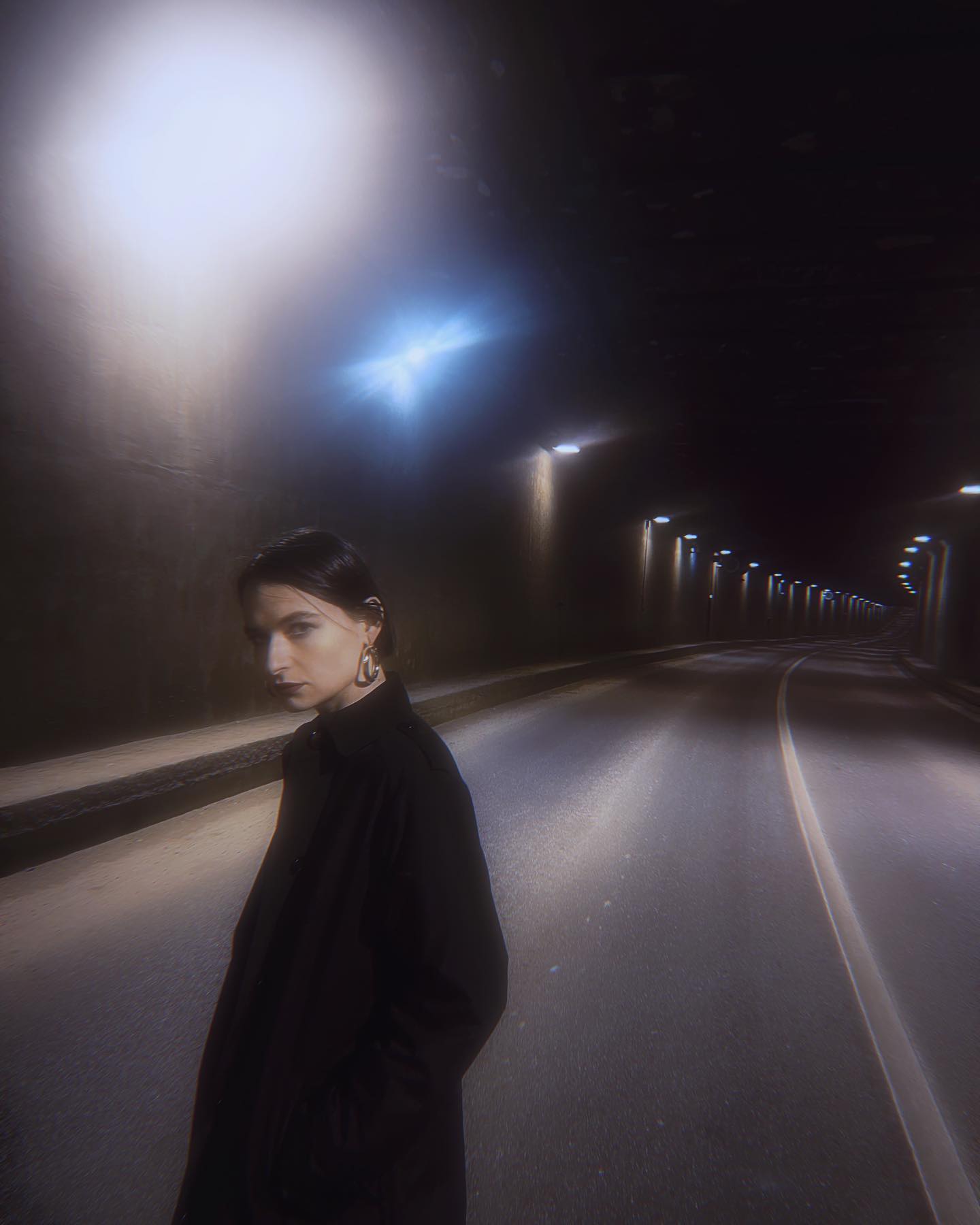 Thanks for all the kind words you shared last week regarding this website’s 10th birthday. As we said then, it’s knowing folks read these posts that makes it worth it to keep doing ’em. Regardless, the celebrations are now subsided and we’re back to the site’s regular operations, except with more stuff to hock: we’ve of course got the latest of our Slack community Telekon’s Telekompilation series of compilations. On top of that, we’ve got the return of our classic “False EBM” shirt, as well as the new “Lucha Machine” design and the amazing “Our Thing” design in short sleeve and longsleeve by Susan Subtract. Orders for shirts stay open ’til late August, at which point we’ll be printing ’em up and sending them out. Get ’em while they’re relevant. Tracks ahoy! 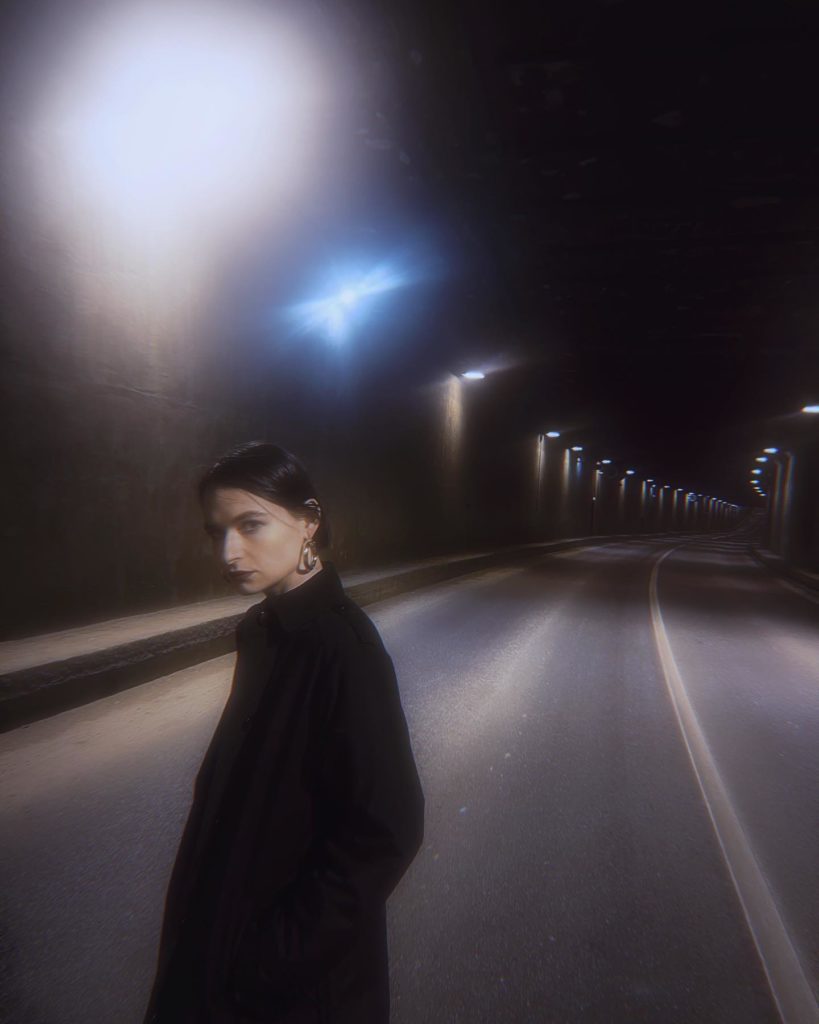 Zanias, “Untethered”
The first track from Zanias’ forthcoming LP Unearthed on her own Fleisch records. While this song is of the lush electro-darkwave sound that defines much of her solo catalogue, her previous LP 2018’s Into the All dipped deeply into broader styles of songwriting and mood, spotlighting the artist’s skill as a composer beyond club fare. We fully expect that we’ll here something similar here – the strength of last year’s dual EPs Extinction and Harmaline was a reminder that Zanias is one of the most dynamic and notable artists of the current darkwave era.

, “Ósýnileg”
Have we tried combating climate change with Kælan Mikla tours? We’re not saying for certain that Iceland’s premiere snow witches would be able to singlehandedly combat heat domes like the one we just suffered through in the Pacific northwest, but it couldn’t hurt. The second taster from the trio’s forthcoming Undir Köldum Norðurljósum is another chilly exercise which combines gothic angst and minimalism with broader vocal pop motifs.

Rosa Damask, “Memorials”
Courtesy of the heads at DKA, here’s some lo-fi Russian post-punk which takes as much from minimal synth and shoegaze as it does any of the usual suspects. A side project of techno producer Anastasia Reigel, Rosa Damask strikes a balance between a slurred, dreamy style and some icier and austere French coldwave sounds.

Randolph & Mortimer, “Fantasy Land (CURSES remix)”
It’s a point we’ve restated again and again: Randolph & Mortimer make some of the best and most consistent new body music of the last decade. New remix LP Systems, Souls & Societies certainly speaks to that; while there are a few familiar burners here (that Schwefelgelb remix of “Citizens!”) there are still more brand new mixes from a real murderers’ row of producers, including Pictureplane, ROÜGE, Gamma Intel, Rendered and more. We’re specifically fond of the CURSES remix of “Fantasy Land”, already one of the year’s best tracks taken up a few notches with thicker bass and busier percussion. It’s all in the company you keep, and R&M have theirs KEPT.