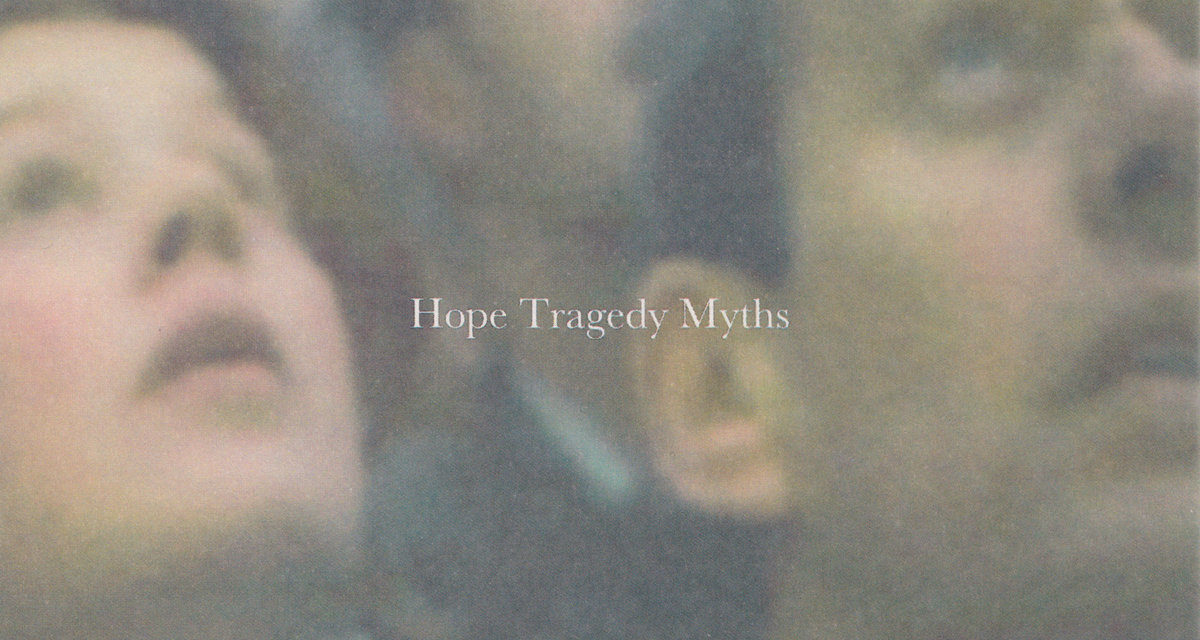 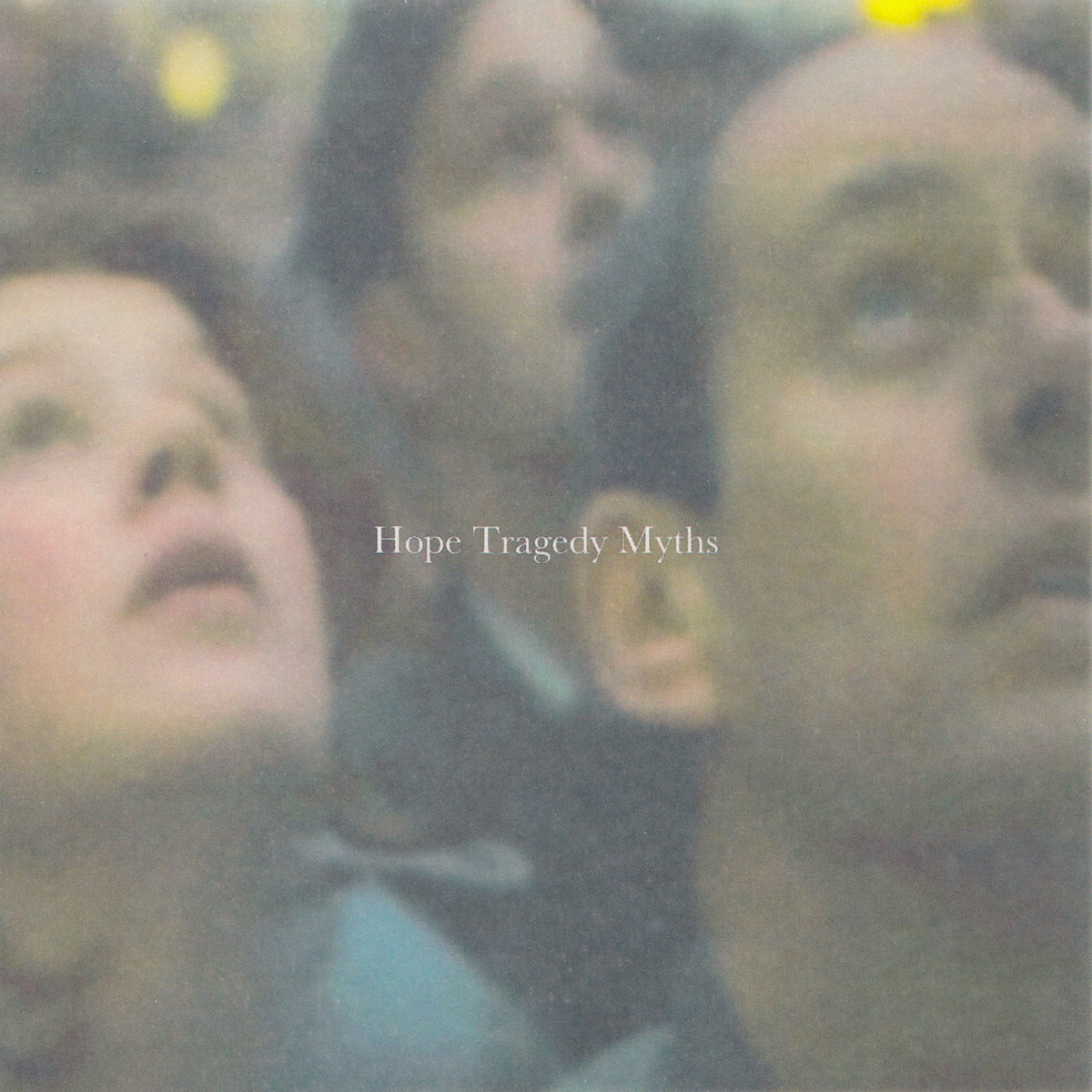 New school EBM outfit Randolph & Mortimer have earned a pretty impressive reputation for themselves, especially when indexed against their output; even when including the three excellent new songs on the Hope Tragedy Myths EP they’ve released less than 10 cuts total (not including remixes). Despite that the Sheffield based trio have established a ready and recognizable production style, emphasizing sturdy basslines and rhythmic variations as a vehicle for vocal samples. It’s a comparatively simple formula but R&M know exactly how to apply it for results. Opener “Society” establishes, then redoubles and breaks down a repetitive bass groove, shifting forms but never drifting too far from the center of the mix. “The Light” cheekily uses standard issue dance music airhorns between cleanly articulated synthlines and a sample of a preacher worthy of any number of genre classics. Given that it finishes on the squelchy techno-tinged “Apply Yourself”, it’s hard not to be impressed by the breadth of the 17 minute EP. For all the ideas Randolph & Mortimer explore, they never sound like anyone other than themselves. Bring on the LP!
Buy It. 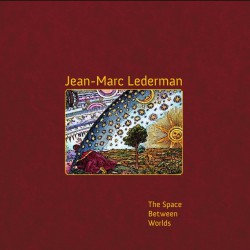 The last time we heard from Jean-Marc Lederman (he of The Weathermen and Ghost & Writer notability), he was sketching out the soundscapes for a world on the brink of classic apocalyptic annihilation, a prospect which sadly seems far more pertinent now than it did two years ago. Nevertheless, Lederman’s not the sort to let the dim state of geo-politics knock him down for the count, and new album The Space Between Worlds dedicates itself to a far more timeless and abstract concept inspired by birdsong; that of multiple sounds colliding in the ear simultaneously, producing a cacophonic and all-consuming sound which blurs clear lines, whether the resulting combination is melodious or not. The often brief tracks on The Space Between Worlds alternate between the harmonious and the atonal almost to the tee, clean and pretty like “Chunkey Monkey” and swiftly foreboding like “Awool”. But at each turn the record is daring you to mete out some peace or balance between its stereo elements; like the best riddles it’s deceptive, and what often sounds like a pleasant or simple lullaby crafted from piano and hammers might prove to be far more incongruous than the ostensibly “darker” pieces which pair intemperate strings and drums. It’s a coolly reflective suite of work which sits a good ways off from much of Lederman’s established track record, but reminds us that his compositional talents at their roots lie in fields more broad and fallow than the industrial strains we’re likely familiar with.
Buy it.