We Have a Technical 351: John Ramgo 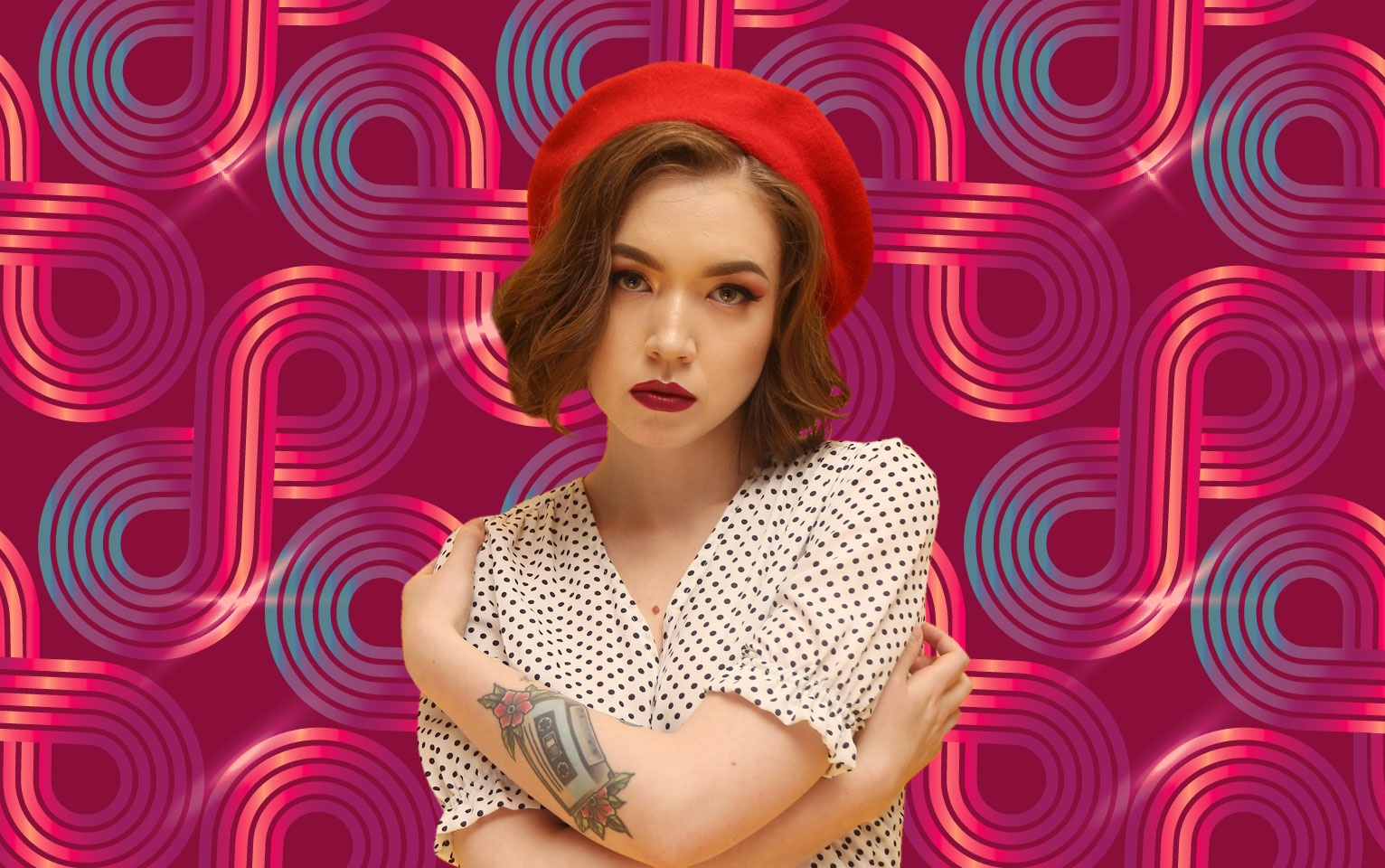 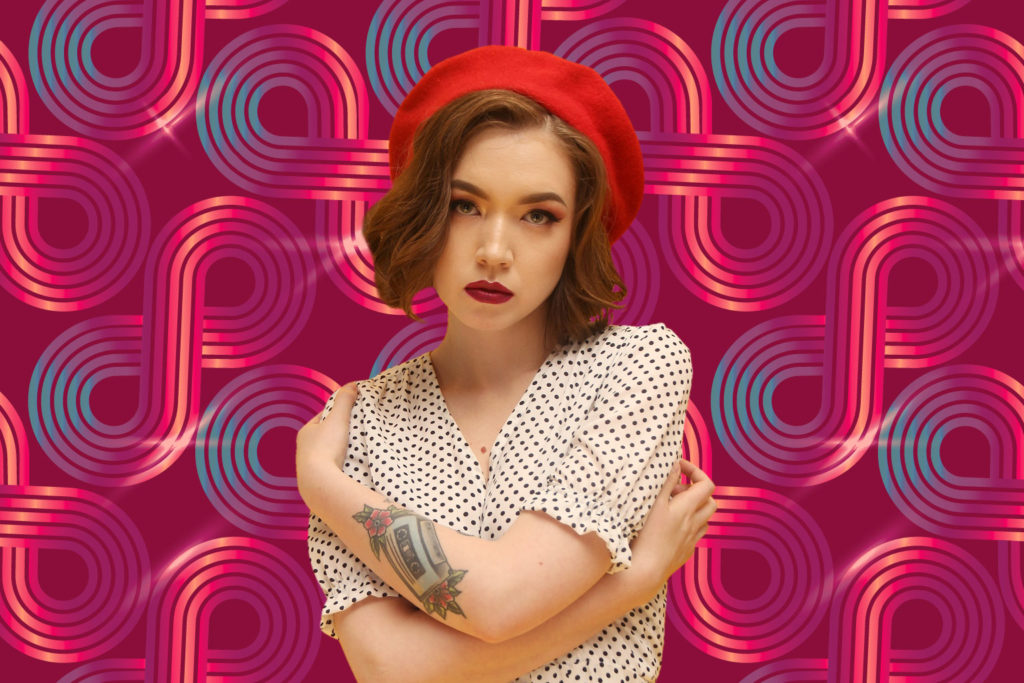 After going ham with some rather abrasive rants on last week’s episode, we’re taking the backseat this week and welcoming on some Patreon backers who are keen to talk about records from a bands ranging from Russian synthpop (Stereopolina) to German darkwave (Diary Of Dreams) to American synthpunk (Six Finger Satellite) to Swedish neo-classical (Sanctum)! You can rate and subscribe on iTunes, Google Play Music, or download directly or stream from Spotify or the widget down below. 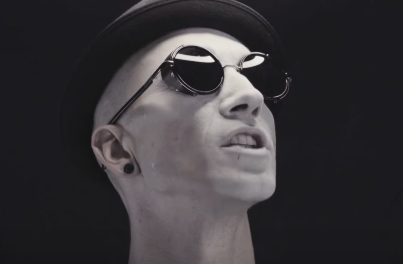 We Have a Technical 134: In The News Again 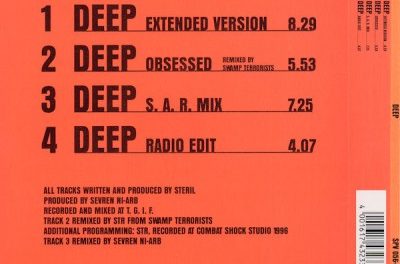 We Have a Technical 207: Catch the Taste 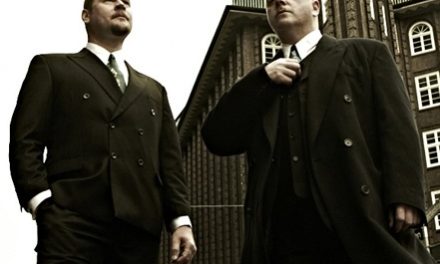 We Have a Technical #9: Right in the Feels 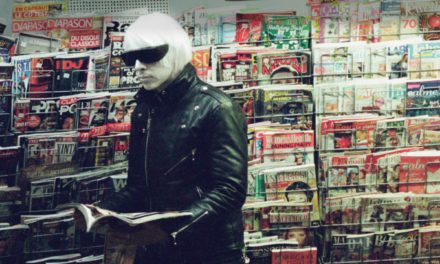 We Have a Technical 270: Sadnesse