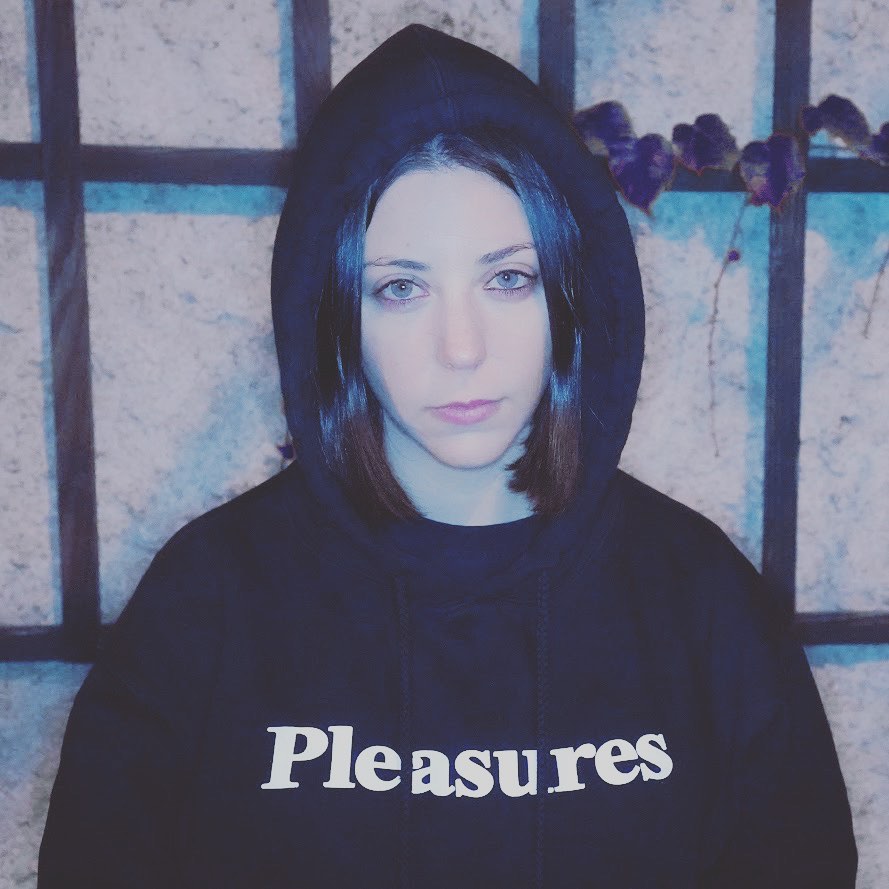 January is normally a dead time for releases, but this year has been busier than most. Perhaps because so many producers and artists spent 2020 crammed into their homes due to the pandemic, it seems like there’s plenty for us to choose from, which is both a blessing and a curse: we would normally spend this time catching up on late 2020 drops we overlooked. Still, as we frequently say around here, too much music is the best problem to have, and given the breakneck pace of world events, it’s nice to have music to focus on.

Fractions, “Violent Eyes”
What sets apart Czech techno-body act Fractions apart from all their peers in that genre? Well, quite simply their tracks are groovier, more precise in their application of body music tropes and bang harder when dropped in a DJ set. Amazing that in a sound that reached total saturation at least two years ago that these cats can still make music that in unmistakably them, as with the title track for their new LP, which drops today. You’ll want to stroll over to Bandcamp to have a gander we assume.

Imchaos, “What Starts In Chaos”
Let’s keep the techno-body vibes rolling with the debut track from Imchaos, AKA Minuit Machine’s Amandine Stioui. Stioui’s been DJing under that moniker for a couple of years, but this tense, rubbery number is her first officially released original track. Set to appear on new Parisian label Sestra’s first compilation out at the end of this month, “What Starts In Chaos” shows off another side of the impressively wide range of work Stioui & MM bandmate Hélène De Thoury have been releasing outside of their main project.

Cevin Key, “Anger is an Acid feat. IAMX”
Cevin Key has never not been active as a producer and artist; between reunited Puppy records, Download releases and endless side-projects, it seems like scarcely a year goes by without hearing something from the Scaremeister. Given that, it seems bizarre that the forthcoming (and recently retitled) Resonance is the first LP of new and original material released under his own name since 2003’s Ken Marshall collaboration The Dragon Experience. The songs we’ve heard thus far suggest this is Key in both mad scientist experimentalist mode and songwriter mode, with the latter represented by collaborations like “Anger is an Acid”, a team-up with Chris Corner aka IAMX.

Null Cell, “Hardware”
Nebraska newcomers Null Cell released their first LP in December, and we’re digging the speed with which Eternally Illy kicks between American coldwave and classic electro-industrial and dark electro sounds. Michael from Chrome Corpse tags in on this track for some extra vocals, but there’s plenty of charm native to Null Cell’s stabby samples and programming, which should set the toes of any Psychopomps fan a’tapping.

Kurs, “Shatter”
One-man Italian act Kurs have their debut LP on deck with the well-curated Swiss Dark Nights label, and if a track like this is any indication, Muter should offer an interesting spin on established electro-industrial and cyberpunk tropes. Opting for texture and mood rather than outright aggression, “Shatter” is a groovy and menacing track that points towards a well-thought out and fully realized aesthetic. Expect a full review of Muter in the weeks to come.

Notausgang, “Betrayal”
The last year has been a plentiful one for underground EBM compilations from around the globe. Some of our absolute favourite tracks in the genre in 2020 were drawn from comps hailing from Columbia, Ireland, Italy and Mexico. Thus we are now playing close attention to stuff like the forthcoming No Portions Volume II from Scotland’s Idlestates Recordings: we’re only familiar with two or three of the fourteen artists represented on it, so the potential for discovery is quite high in giving it a whirl. Check out Notausgang embedded below for a taste. 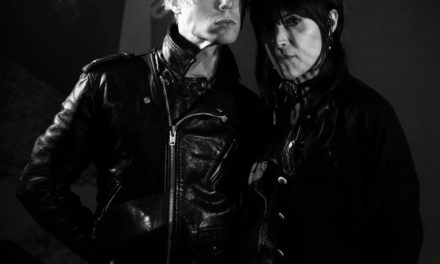