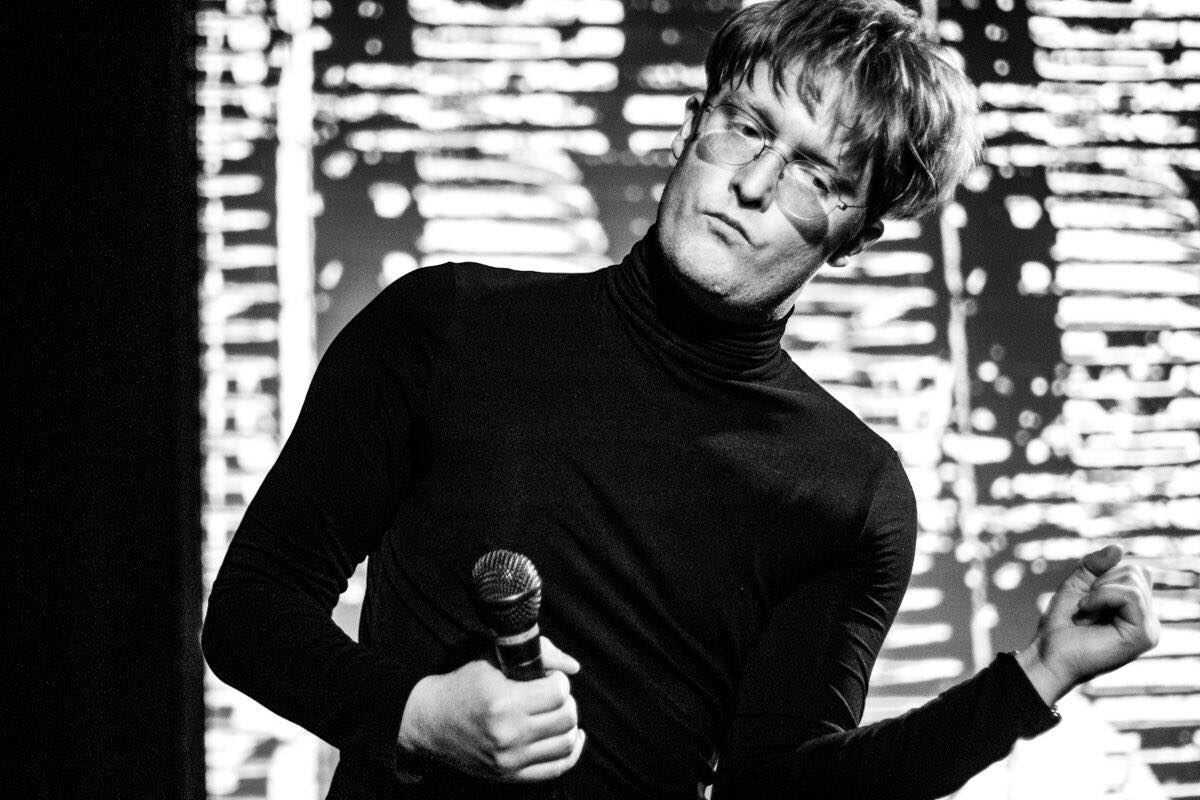 It’s not like it matters in the grand scheme of things, but boy is 2020 trending to have one of the worst Halloween weekends on record. Normally we’d be spending time eating vegan-friendly candy and having a few drinks with pals at a club night or a show, but I guess this year we’ll be tuning into some seasonal live streams – like the excellent looking Cold Waves Season of the Glitch fest on the 30th – and watching horror movies with our loved ones. Still, what better balm for disappointment than new music? 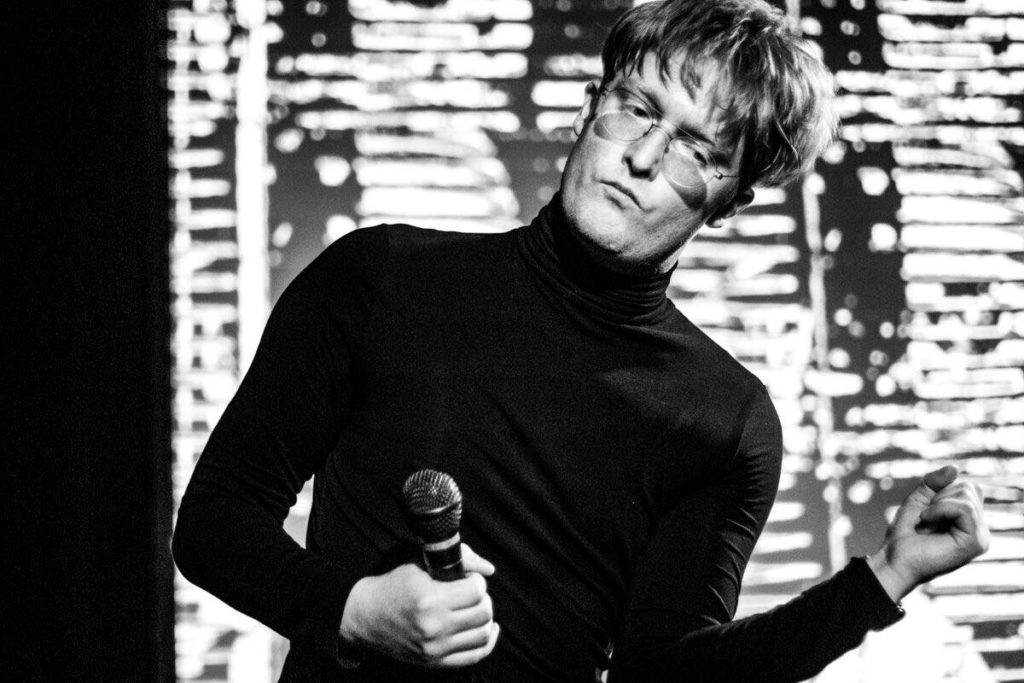 HIDE, “Man’s Best Friend”
Oh good, it had been a while since we got fucking kneecapped by a number from Heather Gabel and Seth Sher. “Man’s Best Friend” is very much in the vein of the excoriating material we’ve been getting from HIDE for a few years now, although somehow they seem to be getting more unequivocal than ever before; if Gabel’s lyrics and voice don’t get you (that last line is a doozy) then the duo’s machine-gunned beats and scraping metallic textures will. “Man’s Best Friend” is a digital single, available now.

Visitor, “Hand To Man”
The debut of Alberta’s Visitor made for one of 2018’s most pleasant and unexpected surprises. The duo’s slickly arranged but still grimy brand of EBM eschewed aggression for its own sake, and put rhythmic flourishes (and dare we say fun) up front. New LP Technofossil looks to continue that combination of intensity and quirkiness, with a combo of expertly timed kicks and wheezing samples guiding this first taster. Definitely something to look forward to in the closing weeks of the year from hell.

Tineidae, “Remind”
Pavlo Storonskyi has been a machine in 2020, releasing double A-Side singles almost every month since March as well as a full LP on Cryo Chamber. Tineidae’s beat and ambient sides are both represented amongst these new songs, especially on the latest “Remind”: sure the rhythm programming is pretty straightahead techno, but Storonsky’s grasp of atmospherics gives the track a massive, cosmic stage to play out on. Always nice to hear new material from a producer of this calibre, especially when they’re firing creatively on all cylinders.

Adan & Ilse feat Gabi Delgado, “Girl”
Pedro Peñas Robles has just released a free comp spanning the last eight years of his work, most notably as HIV+, but with plenty of side-projects and collaborators making guest appearances. Here, under their Adán & Ilse moniker, Robles and collaborator Michel Lecamp (Norma Loy, Black Egg) tap the late great Gabi Delgado to bless a version of Suicide’s “Girl”. It’s a faithful adaptation, rendered all the more powerful by the aged weight and texture in Gabi’s voice as he pays tribute to one of the very, very few acts who could be cited as a direct precursor to DAF.

Panster Fabriek, “Nazi Puma Adidas”
Never let it be said that Dutch anhalt act Panster Fabriek fell victim to a surfeit of subtlety. The anti-corporate sloganeering of this track from new LP Verfassung is overt, to say the least, but that matches up with the absolutely stripped-down sound that Willem Witte is showcasing here. A tune we’d love to be pogoing to after more than a few tallboys at Familientreffen some year in the future…

Chrome Corpse, “Everything Moves (Electronic Body Mutation mix)”
Industrial Machine Music: Tactical Resistance is a compilation hailing from the Industrial Machine Music server, a community for industrial producers and enthusiasts. We’re always on board for these kinds of community efforts, especially when they’re so varied; this volume features numbers from First Aid 4 Souls, Michael Idehall,
Met3mpsyk6sis and Chrome Corpse amongst others. The comp releases on Halloween, with all profits donated to the ACLU. Why not hop on a pre-order? 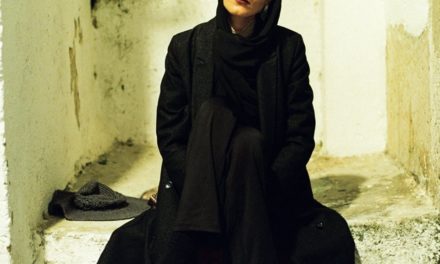