Clan of Xymox, “Spider on the Wall” 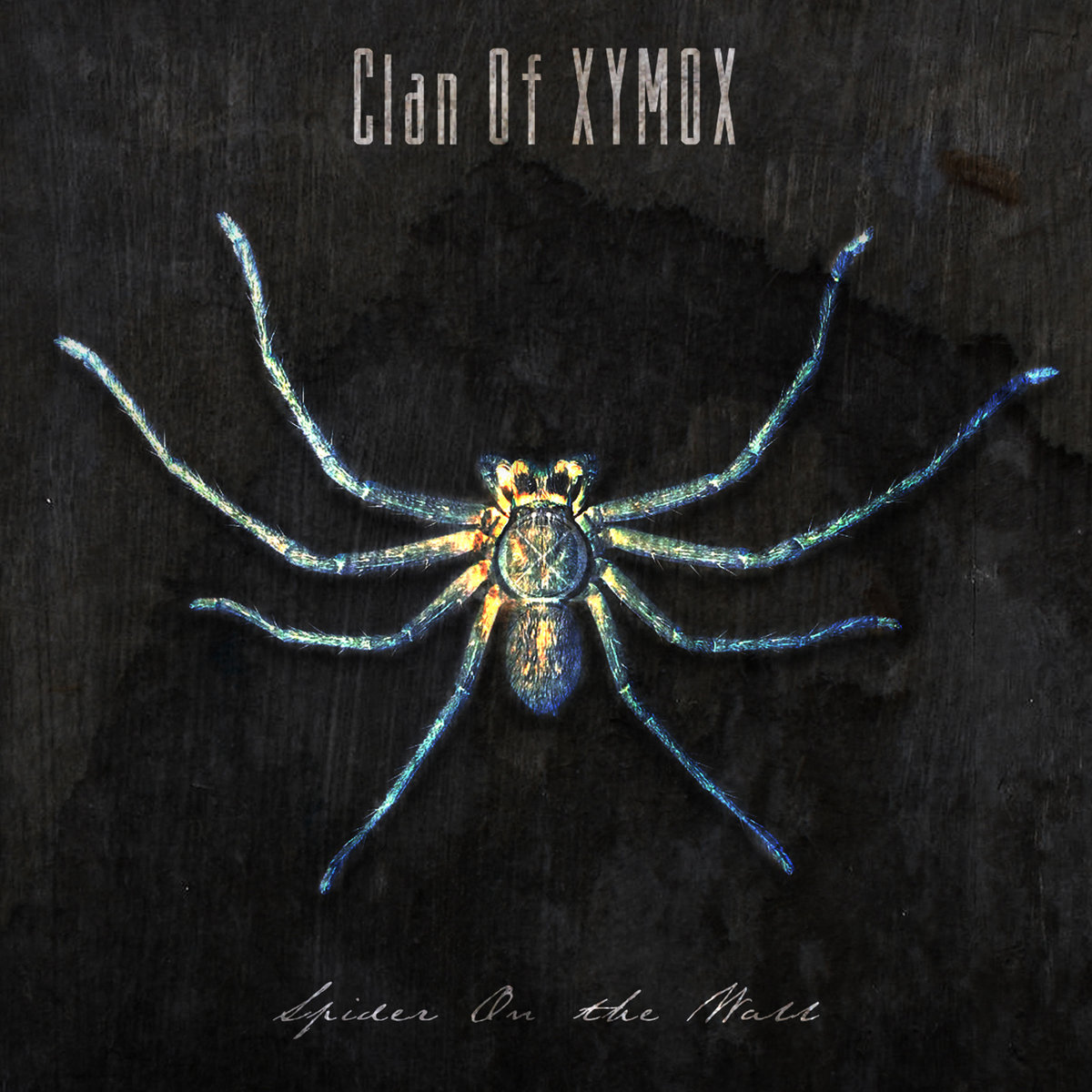 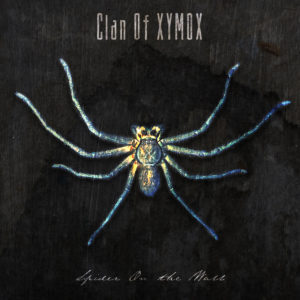 Clan of Xymox
Spider on the Wall
Trisol/Metropolis Records

The story on Clan of Xymox has been largely the same for the last several releases. While the gloomy darkwave act helmed by Ronny Moorings will still occasionally come through with a track that speaks to their legendary status, most of their modern material is okay but largely inessential. Spider on the Wall, their 11th LP since Ronny rebooted the project in the late 90s doesn’t buck that trend at all; diminishing returns are still the order of the day, with the occasional glimmer of their faded brilliance as a reward for dutifully checking in on them.

On the positive side, the record starts strong with openers “She” and “Lovers”. Each one is a showcase for a different aspect of CoX’s late period style: the former a peppy dancefloor number driven by a nimble bit of guitar and chunky programmed bassline, the latter a bubbly synth ballad that uses big bright leads as a counterpoint to its downbeat atmosphere. It’s no wonder that these were chosen as pre-release singles, as they’re album standouts. They’re followed by cutesy new wave excursion “Into the Unknown”, a spritely number that moves along quick enough to wallpaper its lack of a big hook to accompany its bouncy rhythm programming. By Clan of Xymox’s recent standards it’s a pretty promising opening third for a record.

Sadly it’s a case of front-loading the record with its best songs as the numbers that follow fail to leave much of an impression. Those that do stick out mostly do so by virtue of their resemblance to other better songs; there’s the “Blue Monday” jacking “All I Ever Know”, the Cure circa Pornography plod of the title track, and the “Black Planet” referencing “Black Mirror” (on which Ronny eye-rollingly rhymes “pixels” with “gizmos”). The rest of the songs are fine for what they are: inoffensive slices of darkwave produced and performed well but without much verve. Even Ronny sounds a bit bored when he intones the title of closing track “See You On the Other Side”.

This may all seem like an unnecessarily negative take on a record which is no better or worse than any that Clan of Xymox have released in the last 10-15 years. To be clear, I wouldn’t call Spider on the Wall bad. I listened to it 7 or 8 times in a row before writing about it, and at no point was I moved to take it off out of boredom or offended by any misstep. It’s solidly listenable, but leaves very little impression beyond the first handful of songs. At some point Ronny will compile a best of the 2000s CoX release that will be more enjoyable than any of the LPs it draws from. I look forward to revisiting this album’s best tracks then. 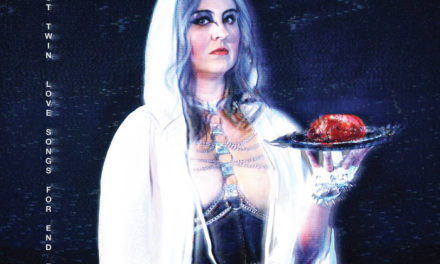 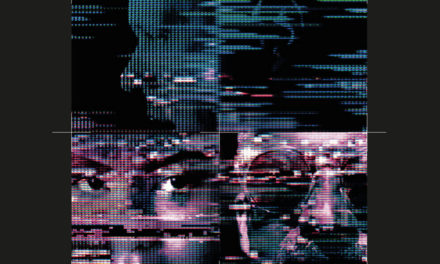