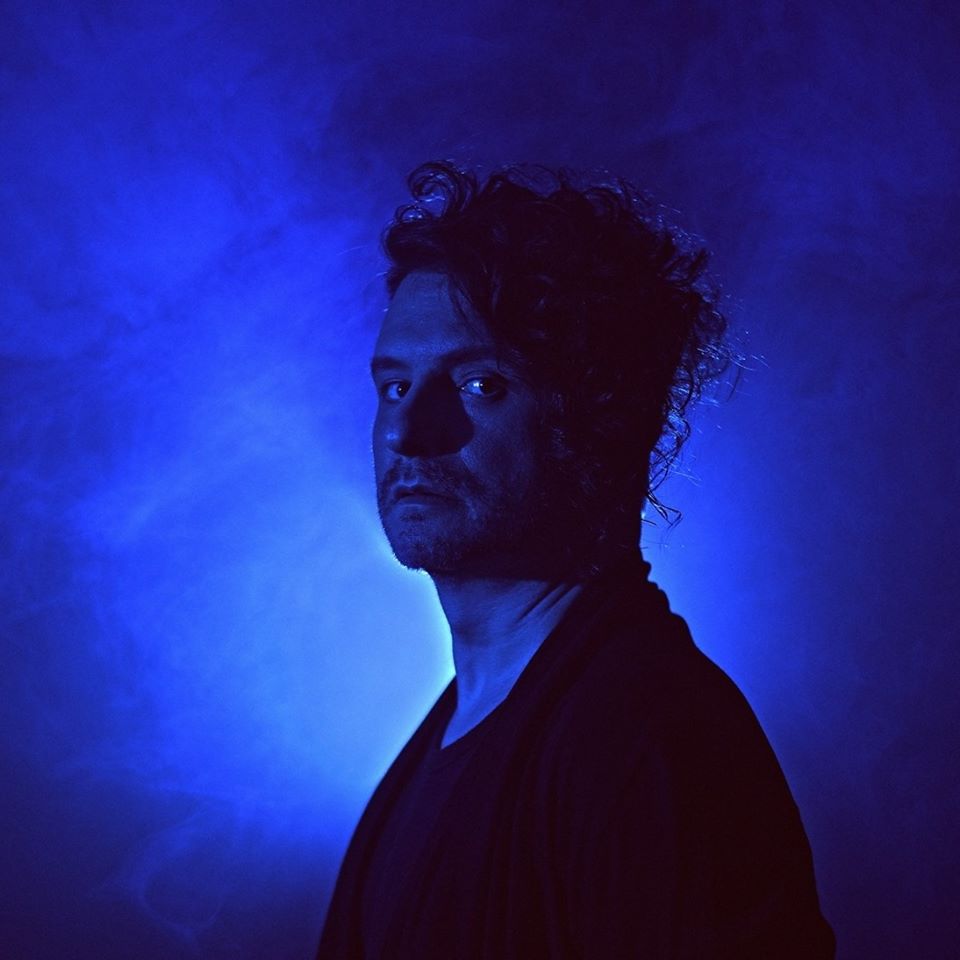 Hey gang, we hope y’all had a fun Bandcamp Friday this past weekend. Speaking personally, we were happy to cop the new Chrome Corpse split, Fractions’ latest, and some more of those nice Mecanica reissues we’ve been covering. It’s no secret that plenty of artists have been releasing material specifically with an eye to these fee-free days, often in the form of archival releases or one-off tracks, and frankly we’re all about it. These sorts of releases and events are maybe akin to what Record Store Day was supposed to be before the Big Three fucked it up. In any event, here’s hoping this week’s Tracks points you to some new tunes to pick up now or flag until the next Bandcamp Friday.

Nordvargr feat. Michael Idehall, “Ectoplasmic Charge”
As podcast listeners would have heard recently, there’s no rest for the wicked (or at least the charmingly sinister) over in Sweden. Amidst all of his other ongoing projects, Henrik Nordvargr Björkk has released Katadesmos, a collection of reworked versions of hitherto unreleased tracks from the longstanding death industrial project’s history. As if Björkk’s charnel soundscapes weren’t chilling enough, this one features a disquieting monologue from always underrated noise & voice artist Michael Idehall.

Recon, “Orange Goo”
The new LP from Atlanta’s Recon features an impressive roster of collaborators aiding and abetting the Crunch Pod artist’s rhythmic noise stylings: Mark Spybey, Manufactura, and that’s not even getting into the list of remixers on Broken Stairs. But Recon works just fine solo, as the laid-back groove on this suprisingly soothing but still noisy track demonstrates. Also worth noting is the donation of all proceeds from Broken Stairs to aid with Claus Larsen’s husband Kurt’s medical bills.

Glass Apple Bonzai, “Skeleton Dance”
Seems like we’ve been talking up Daniel Belasco lately, what with having recorded a commentary podcast for his sophomore album Night Maze and reviewed his debut LP as Razorback Hollow. No reason not to keep running with it as Daniel’s Glass Apple Bonzai has just released “Skeleton Dance” to coincide with his birthday. Think of Tubeway Army by way of Men Without Hats and you’ll have a pretty good idea of what this Hallowe’en in July number has in store, pop bliss from one of the best to be doing it right now.

Daniel B., “Seq666 (gone to heaven)”
New material from Front 242 might be a distant and perhaps unrealistic dream at this point, but that doesn’t mean the catalogue is laying fallow necessarily. In fact 242’s maestro behind the mixing desk Daniel B is putting out a new EP of 242 interpretations this summer, featuring his distinctive electrofied stylings. The first taster is of the underrated “Seq666”, which pulses with lively techno energy, leaving us wondering what Daniel will bring to the table on the promised reworkings of “Neurobashing” and “Happiness”.