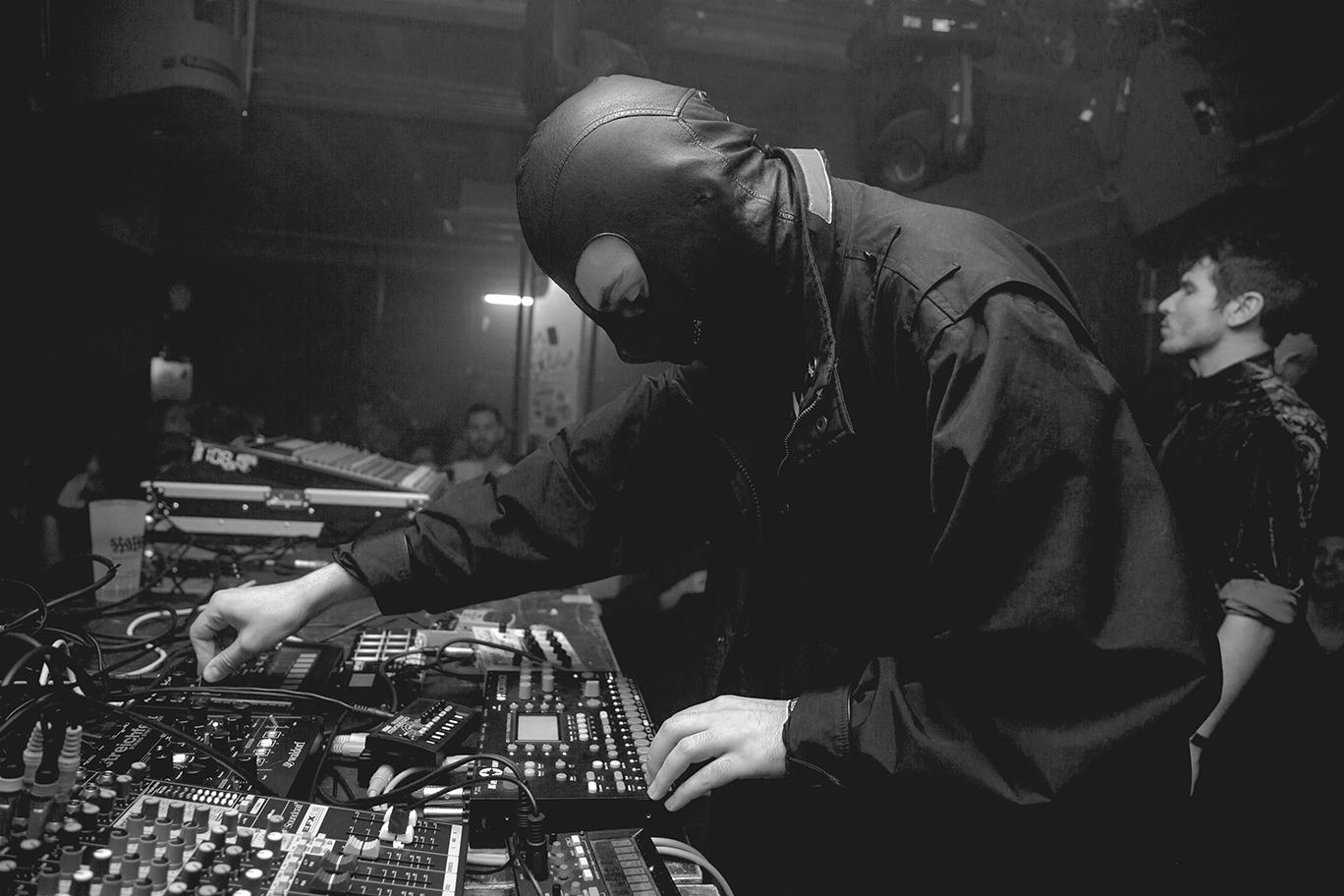 Hi, friends. We would like to take this space to encourage our white readers who care about the issues of police brutality and the systemic violence against Black and indigenous people to continue to speak out, donate and amplify the voices of those people. As the news cycle moves on and social media shifts focus it’s been hard to not notice that the volume about these incredibly pressing issues has gone down. The only response is to continue to stand up as a body to help protect, to make monetary donations that lend material support to the cause and to examine your own role in the system. Here is a good round up of up to the date Black Lives Matters resources, and another for organizations doing work in Indigenous issues in Canada. 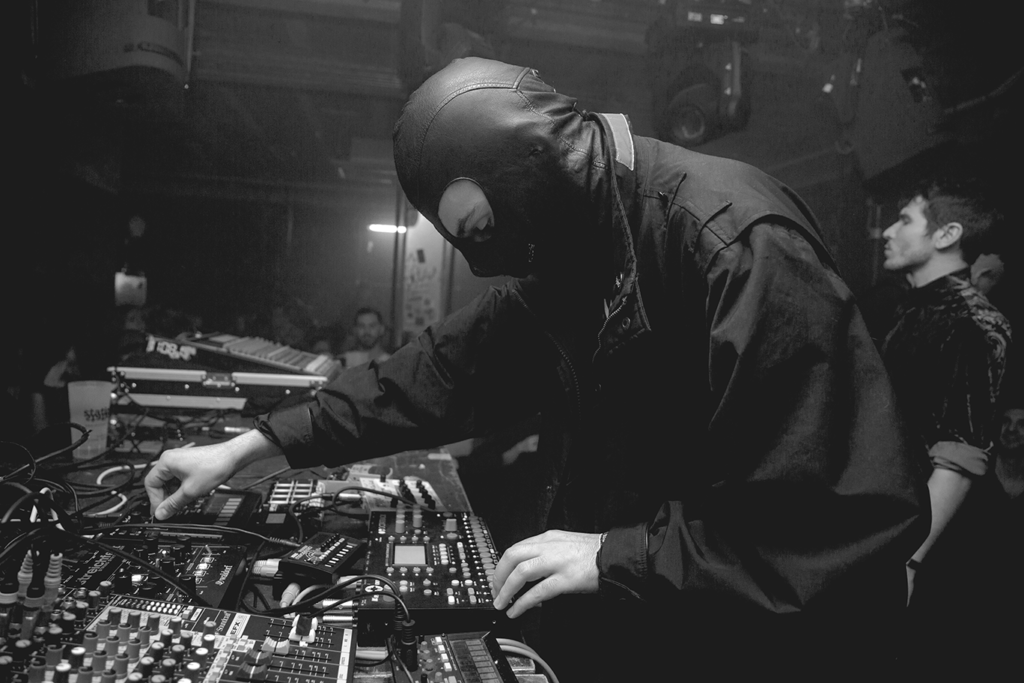 Seeming, “Go Small”
Fair warning, you probably don’t want to listen to the new single from “Seeming” if you aren’t ready to have a moment. Like so many of Alex Reed’s songs “Go Small” is deeply relatable, dealing with feelings of helplessness, despair, fatalism and ultimately how to look that stuff in the face and keep going. Doesn’t hurt that it’s a pretty song, in Seeming’s now familiar genre agnostic post-gothic style. New LP The Birdwatcher’s Guide to Atrocity is up for pre-order now, and features production by avant-garde percussionist Sarah Hennies. Fair to say we’re anticipating this one greatly.

Be My Enemy, “All That I Love, I Destroy”
Cubanate’s Phil Barry has had a combination of tight programming and finely processed guitar on lock since the emergence of his Be My Enemy project, and the addition of longtime producer Keef Baker to the fold has only honed the band’s edge. New LP All That I Love, I Destroy will be out in a few weeks’ time, and the title track suggests that we’re in for a moody stormer of a listen.

Nature, “Tears”
New tune from Cleveland-based darkwave act Nature, following up on the recent The Oracle EP. Like many contemporary artists working in the genre Nate Eberhardt has a background in hardcore and punk, but his style here is pure classic dancefloor darkwave with solid drum programming, obscured vocals and some nice murky synth textures behind the bright leads. Nice and hypnotic, this is a solid indicator that Nature is a project in the current wave of American acts to keep a close eye on.

Chrome Corpse, “Ein Bisschen Krieg”
It should come as a shock to absolutely no one that Chrome Corpse – those whippersnappers responsible for the best EBM LP of 2019 in this publication’s humble opinion – are big DAF fans. Their take on this number from Für Immer is an energetic, no-BS interpretation which keeps their hand in while reportedly readying some new original releases.

Silver Walks, “Lantern (Kynos mix)”
Philly act Silver Walks is here with new single “Lantern”, a solid slice of midwest industrial in a modern style. Daniel McCullough’s work has traditionally been closer to club EBM and synthpop, but this latest track slows the tempo down and adds guitars for additional power. Additionally this is probably McCullough’s strongest outing as a vocalist, with a lot of conviction and emotion on full display. Recommended for fans of Stromkern and other emotive industrial rock acts.