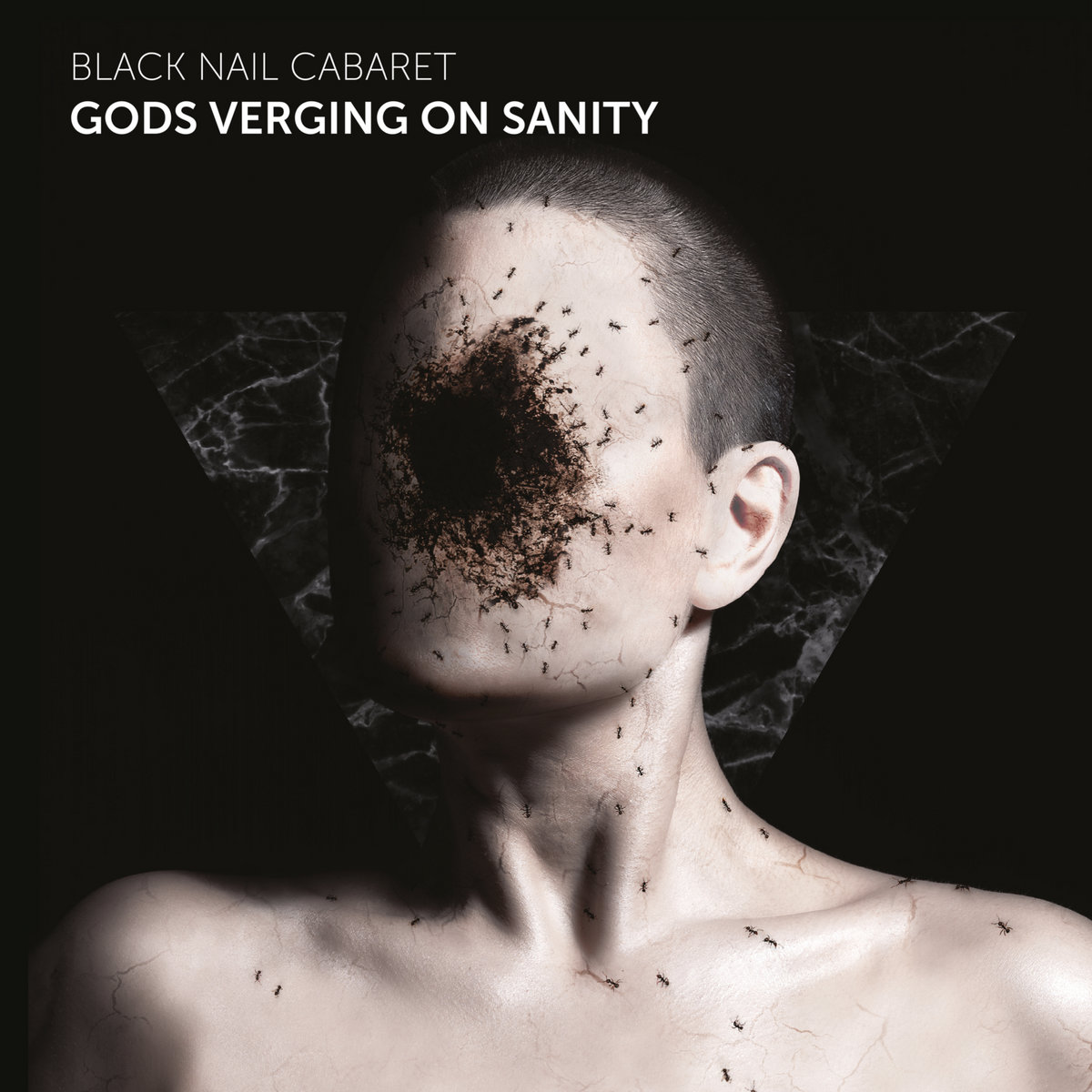 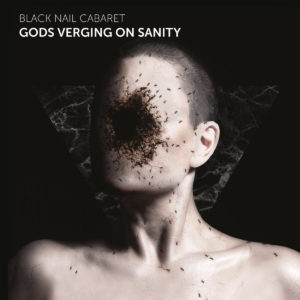 Tasteful. Polished. Smooth. Urbane. Plenty of writers (ourselves included) have consistently turned to these sorts of terms to describe the sound of London by-way-of Hungary duo Black Nail Cabaret, and with good reason: Krisztian Arvai’s sculpted productions and the always rich and sultry vocals of Emese Arvai-Illes invite those adjectives. But while speaking to the consideration which clearly goes into the delivery of the duo’s work, that sort of language often ignores the immediate pop appeal of their fusion of electro and synthpop. New LP Gods Verging On Sanity puts the latter up front in the form of an economical and hooky record which gets the duo’s strengths and charms across in a sleek and memorable set of tunes.

The LP swiftly moves through a range of moods and modes with a sense of pace rarely found in the sort of lushly produced records which earn plaudits for sound design but rarely get across via club play. Melodic hooks, noisy beats, and downtempo ballads are all juggled in rapid succession. The frantic opening outrun dash of “Black Lava” gives way to the electropop bounce of “Spheres” before the strict and steely programming of “No Gold” takes hold. Arvai-Illes’ controlling vocals are more than enough to hold things together, but the range in sounds underlines the memorable refrains and melodies in each of the tracks. By the time things finish with the subdued screwball diva disco of “Children At Play” (with a possible recreation of the famed ESG “Moody” sample in the background?) you’ve been carried through a plethora of styles that belies Gods Verging On Sanity‘s relatively brief 37 minutes.

Gods Verging On Sanity is the rare album that invites comparisons to modern Depeche Mode but finds Black Nail Cabaret ahead on points. While DM have now released three consecutive LPs of ‘tasteful’, ‘well-conceived’, but ultimately forgettable ‘mature’ synthpop, Black Nail Cabaret have found a way to tap into the same sounds without losing the soul or hooks. Mid-album show-stopper “My Casual God” has Arvai-Illes pleading, desperate and naked, for some control and leverage overtop a claustrophobic repeating synth figure. It’s one of the best tracks I’ve heard in 2020, and shows off just how focused and potent an act Black Nail Cabaret have become. Recommended. 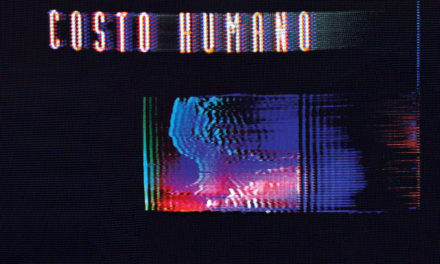