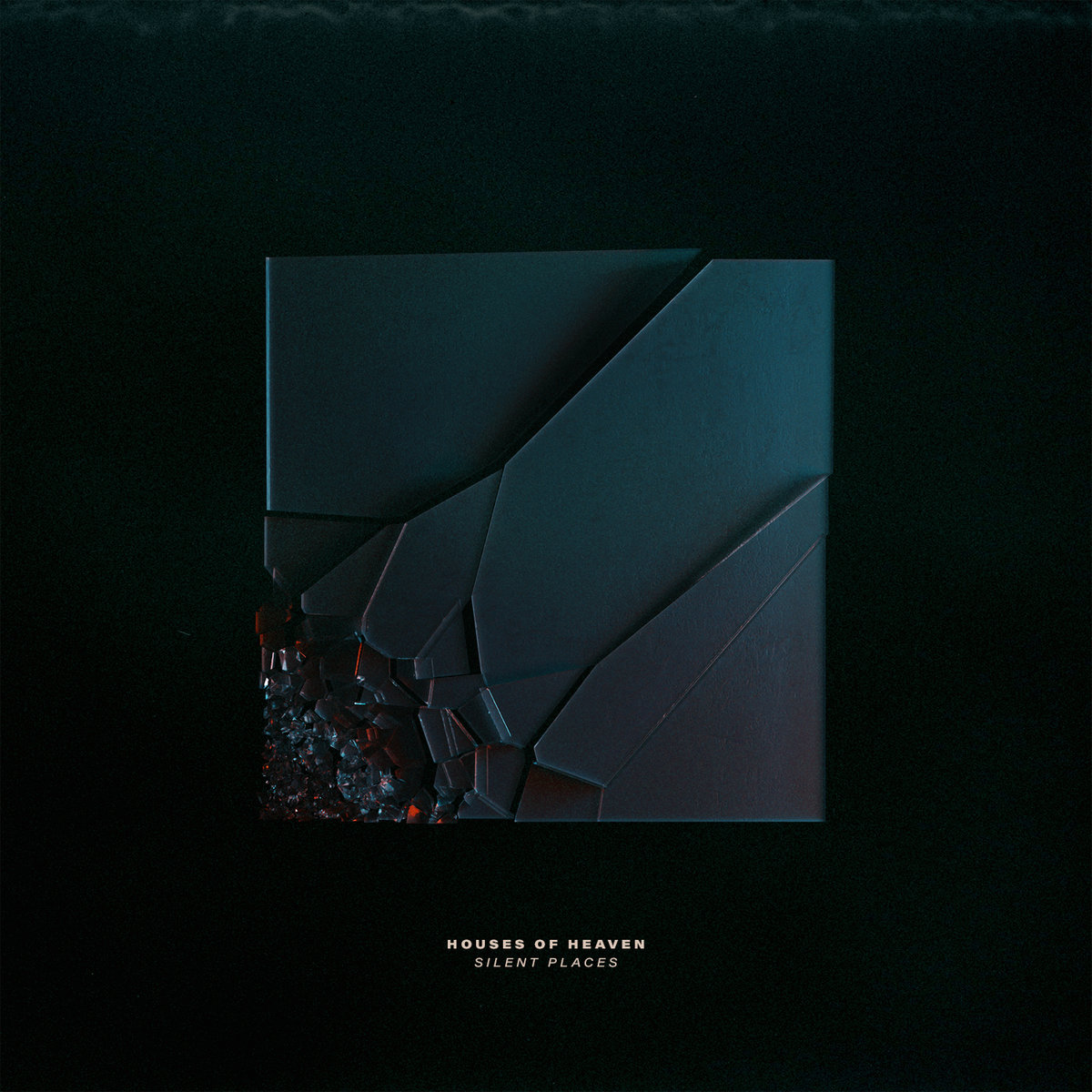 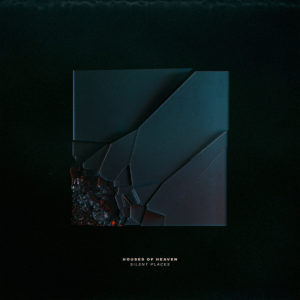 Californian 3-piece Houses of Heaven make make dour post-punk of a decidedly atmospheric stripe. While never lacking rhythmic drive and variety, the music on their debut LP Silent Places has an appeal rooted in the full-bodied nature of its sonic palette and its sense of texture.

Especially at louder volumes the sound of the record has a specific richness to it, born from the very specific blend of automated percussion, synth design, guitar tone and webs of delays and reverbs. Thick without sounding soupy, you can distinctly make out each element in the mix with absolute clarity – a trademark of the work of producer Matia Simovich. Check out a busy track like “Time Apart”, where an aggressive bass synth drives the track, drawing momentum from the drum programming and allowing the pads, vocals and guitar parts to take float dreamily without becoming unmoored. Similarly the driving “All Possible Obstacles are Present” has a vast amount of space contained within its boundaries; percussion and waves of feedback peel off into the darkness at its edges but never derail the song’s bug rhythm.

The songcraft on Silent Places tends to emphasize rhythm and the composition of instrumentation over big singalong choruses. A song like the shoegazy “A Place Between” is all about the gradual swell of guitar sound and the crispness of the drum programming, a formula that also works for the speedy “In Soft Confusion” with rapidly cycling synths swapped in for the track’s climactic outburst. Even on their most immediate tracks like opener “Sleep” or the heavy rolling late album cut “Pathwork” you get the sense that Houses of Heaven construct their songs holistically, packing plenty of movement and sound into each segment of the arrangement, always building and releasing. The decision to keep most tracks under four minutes is an interesting one: despite the record’s maximal production sensibility, the shorter run times keep things moving and fresh.

Despite its tense and gloomy ambience Silent Places is a very pretty record, and one whose production and recording are nicely in sync with its songs and performances. Big in scope, but economic in execution it has plenty to explore and a significant amount of replayability for those looking to plumb its cavernous depths.