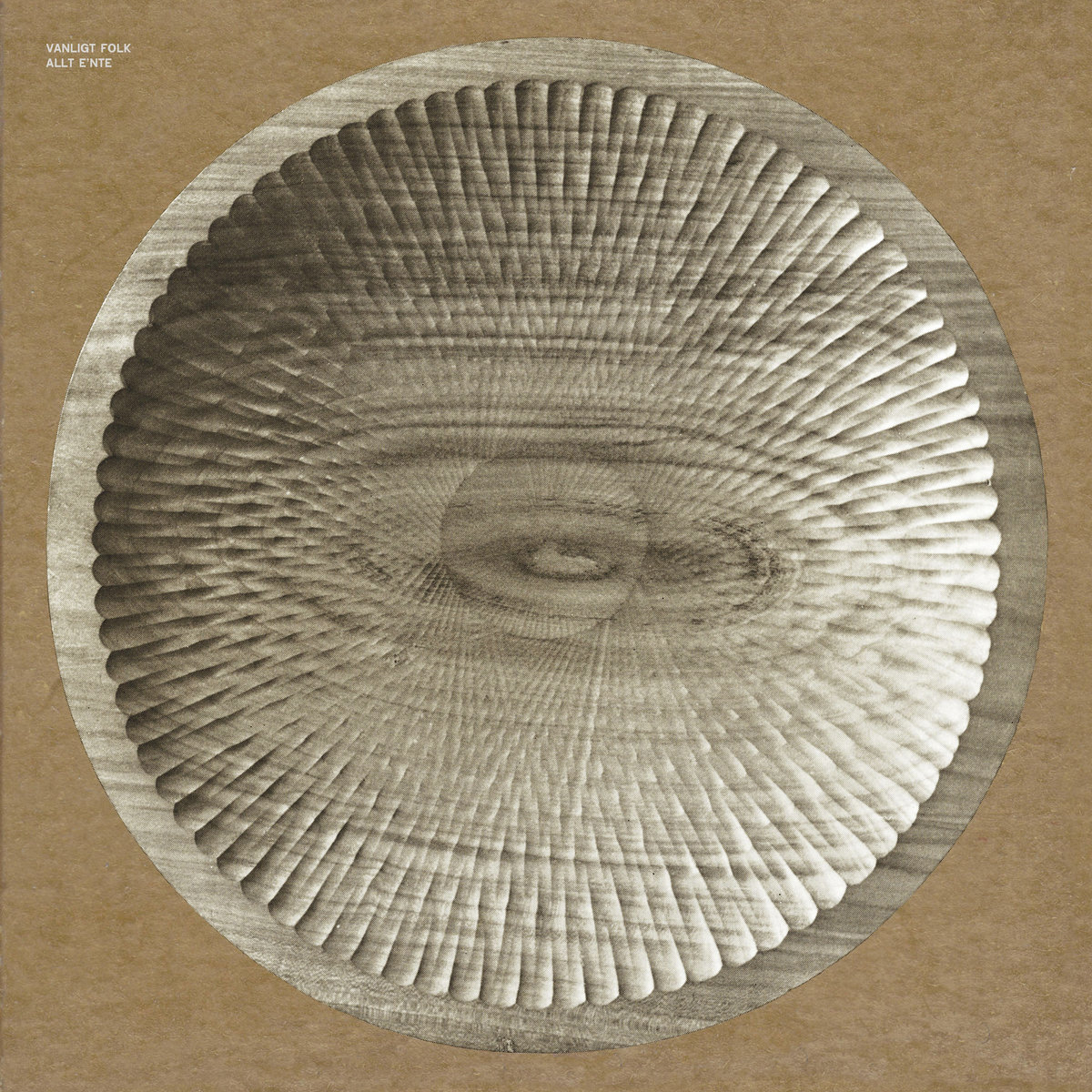 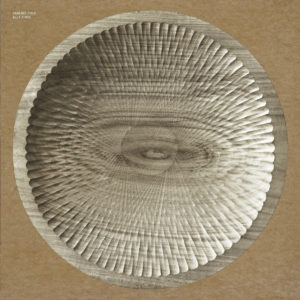 Sweden’s Vanligt Folk remain one of the weirdest acts in the periphery of our thing. While they originally came to our attention via some flirtations with old school EBM, their sound today is a much more outré formula of dubby electronics and manipulated vocals. It’s music that is simultaneoulsy groovy and unnerving, owning in no small part to how its melodies are delivered via strange falsettos or sparse synth lines while minimal arrangements of bass and very low key drums bubble away beneath.

There are a lot of moments where this formula is actually pretty effective. See “Boss”, a number where a relatively busy arrangement of claps and hihats drives a breathy bassline while pitched up vocals toss off a sing-songy melody, the song deconstructing itself in it’s final quarter just as it seemed like it might coalesce into something resembling a climax. I’m also fond of “Bah SØD”, which instrumentally reads close to a smooth Barry Adamson noir-jam before the vocals and high keening synth sound slice their way through the mix for maximum creep-outs.

The biggest thing working against the record is that the combination of calculated sparseness and the more freeform approach to song structures – many of them are slowly modulating loops with little in the way of big dynamic shifts – makes the whole record blur together. I’ve listened to it a solid half 10 times all the way through since it’s release, and I still have a very hard time differentiating between tracks and remembering which out-of-left-field production touch goes where. That’s not a bad thing necessarily, although it does make this very much a full-LP listening experience; the spooky ghosts that show up at the end of “‘nte” just don’t have the same impact if they aren’t preceded by the endlessly looped bass guitar and not much else of “VKO”, or followed by the minimal techno-isms of “(Allt e) POLITIKK”.

Of course, this obscurity is likely all by design. The Bandcamp liners note that the record is a “reaction to the emerging expectation on politicization of music” and goes on to claim that it is not an attempt to convey anything in particular. Given Vanligt Folk’s history of high brow trolling its hard to tell how sincere that statement is, but earnest or not it’s certainly a record that avoids big broad moves and in favour of small and subtle ones. At just over a half hour you can still easily find yourself lost in its bizarre landscape without much effort. 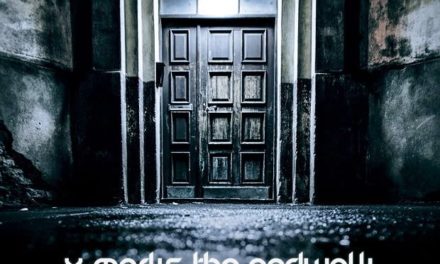