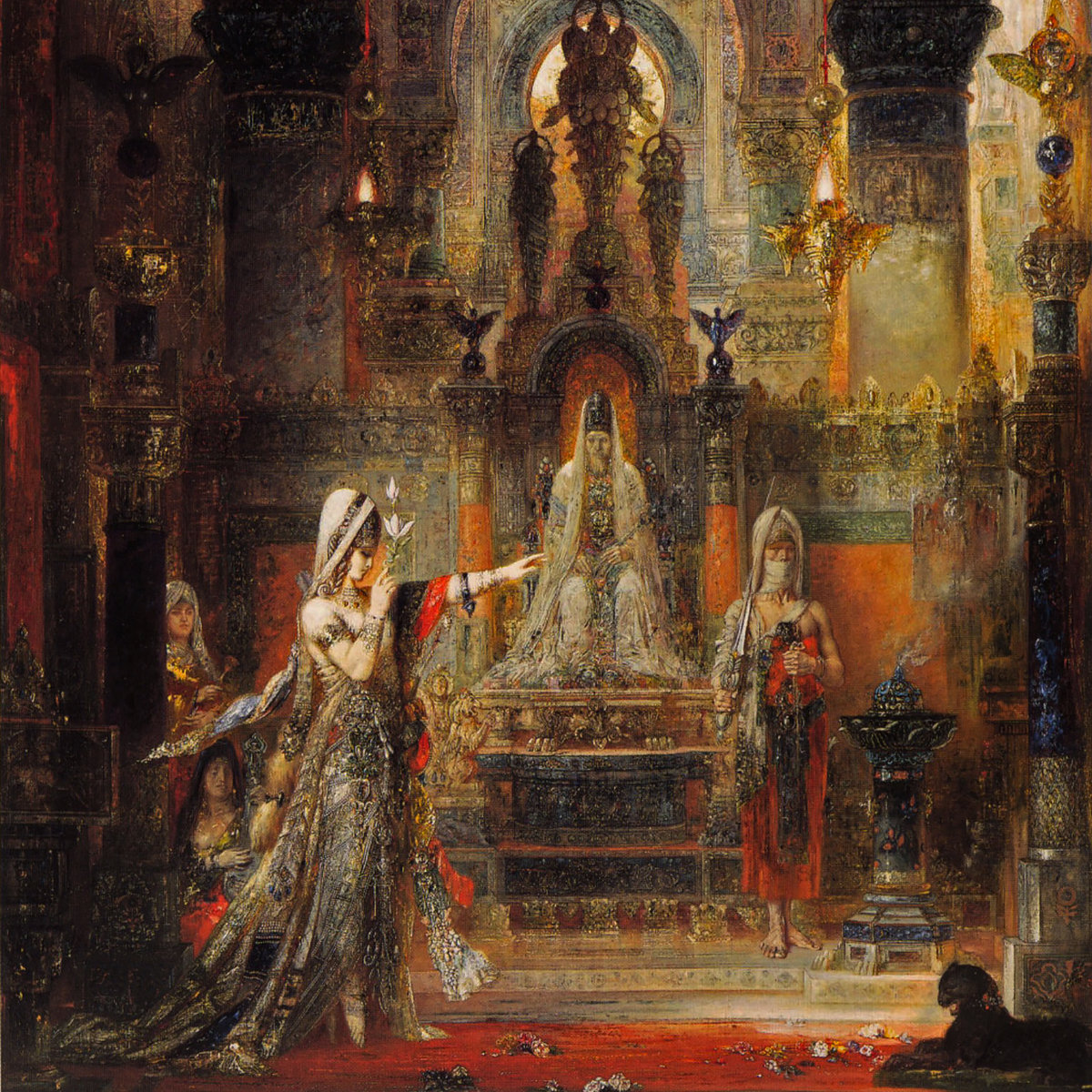 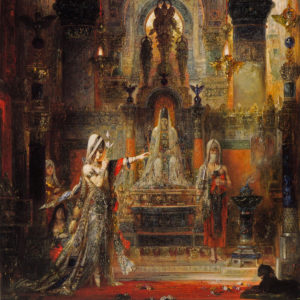 Geneva’s Raskolnikov are a good object lesson in just how varied a tag “post-punk” has become, so much that it’s nearly been emptied of meaning. Even cross-indexing it with “goth” doesn’t really help to pin down the trio’s second LP. Far from the heavy and monochromatic gloom of, say, early Night Sins or Koban, Raskolnikov strike on an energetic and uptempo mode that has charm, but isn’t always supported by the core material.

Chiming harmonies and simple enough beats carry the band through tracks which find them in the company of The Exploding Boy and Press Gang Metropol, with a good amount of polish and occasional blasts of propulsive fury. There’s the odd direct nod to the most overt of goth rock, too, with “Faut Pas Faire Chier Albert Roche” putting some updated noise atop the second wave formula, and “Don’t Want To See The Doctor Today” confidently striding into Children On Stun territory. But the LP’s highlights come on tunes like “Stockholm 2”, which stacks vintage New Order style harmonies against a shimmering and catchy rock beat that’s part teen movie prom nostalgia, part forthright post-punk stormer. It’s a legitimately affecting track which points to Lazy People Will Destroy You‘s potential heights.

There are plenty of other enjoyable grooves and harmonies on the record, but too often they fail to hold or knit together into memorable compositions that are half as memorable as “Stockholm 2” or the synth-aided maelstrom of “Montauk Point Lighthouse”. “Sold Dead Souls” and “No Safety Word” are fine enough as material to toss on at a house party or to hear from a band in a support slot, but don’t hold up to sustained scrutiny (the latter reiterating many of the sounds of “Stockholm 2” without any clear direction).

The ambitions of Lazy People Will Destroy You are lofty, and that’s what makes its hits so engrossing (they have hooks, atmosphere, production, and a real edge) and its misses so irritating; one can perhaps even hear hints of the crossover appeal of She Wants Revenge in “Vij”, but things never get out of first gear – there’s no elaboration on the initial setup. Raskolnikov are more than just “one to watch” – they sound fully formed when they’re on point – but Lazy People Will Destroy You is a record which would benefit from further refining.