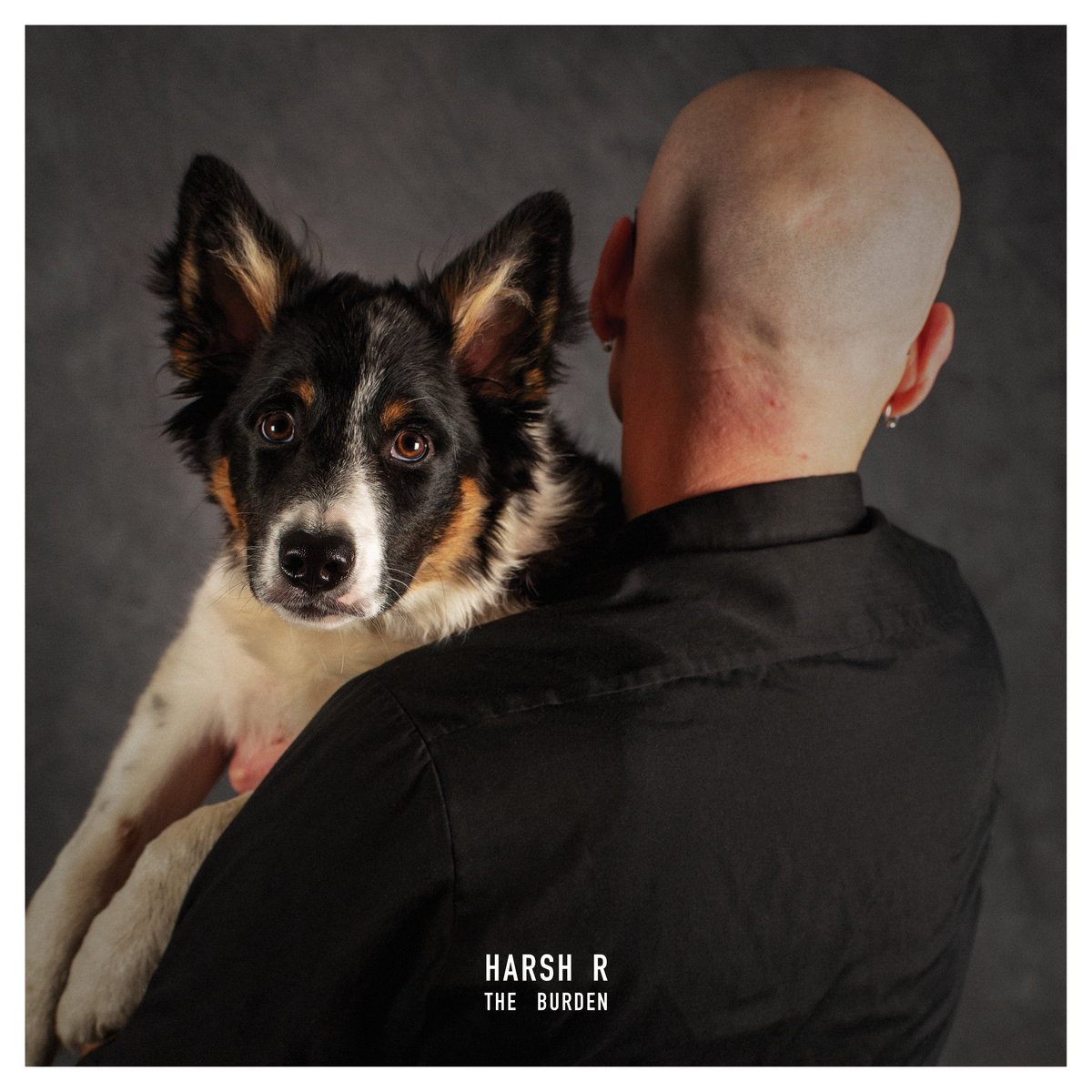 The most striking thing about Avi Roig’s new release as Harsh R is exactly how much growth the industrialized synthpunk project shows in five tracks that clock in at a little under twelve minutes. Roig’s material has always shown his penchant for scathing electronics and crunchy percussion, but where The Burden shines is in how it combines those now familiar sounds with expanded melodies, arrangements and dynamics.

It’s an evolution apparent from opening track “There Is No Time” where a plaintive synths are contrasted against a 16th note kick before a staggering half-time breakdown crashes into the song, the melancholy of the track’s opening pumped into a raging lament. It’s a great thematic lead-in that ushers the listener directly into “The Burden of Excellence”, a track that sets up a grinding bass and drum rhythm verse that shifts gears with woozy sweeping pads on the chorus and an ascending ramp to its conclusion.

Despite their brevity these songs work not only because of their immediacy, but because they manage multiple gearshifts and section changes; “Your Body” revolves entirely around a single synth bass figure, but there’s a ton of variation in its percussion, and in where Roig places his repetition of the song’s mantra-like chanting. Speaking of Roig’s vocals, numbers like “The Shroud” show just how much he can get out of his own voice without relying on processing, his growl has power and depth that modulates between contempt, outrage and mournful howling depending on the needs of the track. Hell, the short journey from the beginning of the release through to closer “The Past is a Prison” is enough of a journey that the latter song ends up having some triumphant notes as Roig excoriatingly intones “We look forward to light/They look backward toward death” in the song’s dying throes.

Packied with an LP’s worth of sweat and cathartic screaming release, The Burden is a substantial outing. It has a DIY personality that extends beyond its deliberately stripped down production and mix to the actual presentation – the album cover featuring Roig’s dog and the accompanying ‘zine all add to its individuality, and to Harsh R’s expansion in scope. 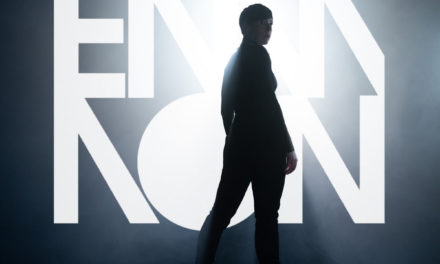