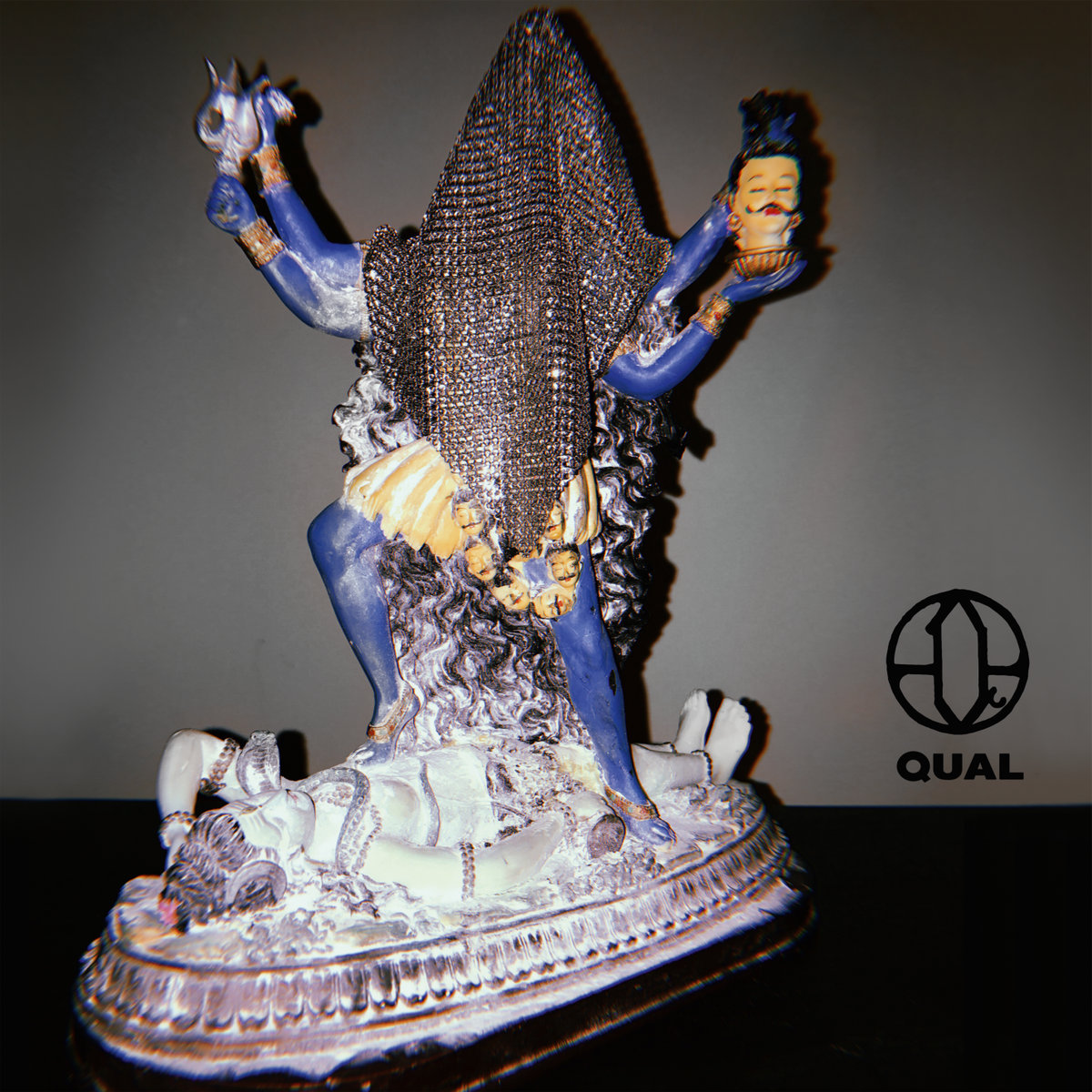 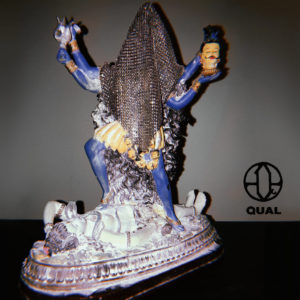 QUAL
Cyber Care
Avant!
Bit by bit, William Maybelline’s been honing in on a very specific sound with his QUAL project, though the obvious differences between QUAL and his work in Lebanon Hanover have perhaps obscured that path…until now. Whereas the spacious doom pervading QUAL’s early work appealed simply by virtue of hearing Maybelline working in an exclusively electronic style, 2018’s The Ultimate Climax confirmed Maybelline’s commitment to rough and tumble EBM, a commitment which reaches its apotheosis with the direct, bleak, and utterly slamming Cyber Care EP. From the get go, the raw and distorted delivery both of instrumentation and vocals on the title track conjures classic jams by true-schoolers like Vomito Negro or Xorcist, and the distinctly throwback cyberpunk lyrics (“electrode, diode, chromosome, colour code, central nervous system overload”) maintain an early 90s dark electro mood which is sustained throughout. While the gothic recitation of Patrick Bateman’s emptiness on “I Have To Return Some Video Tapes” could perhaps have appeared on the earlier Cupio Dissolvi EP, just about every other moment on Cybercare feels like a purer refining of the classic sound Maybelline is excavating but also reconfiguring to suit the inescapable hopelessness which has marked QUAL from day one. Whether this is in fact the final form of QUAL’s end boss EBM remains to be seen, but until we hear what’s next Cybercare is a compelling and uncompromising listen. Recommended. 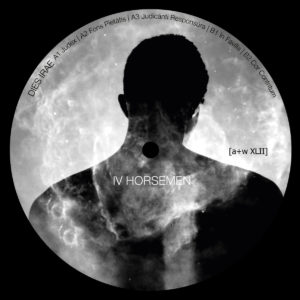 IV Horsemen
Dies Irae
aufnahme + wiedergabe
In a move appropriate to the flavour of their latest music, French electronic act IV Horsemen chants all the songs on their new EP Dies Irae in Latin. With much of the darkwave and post-punk aspects of their previous releases excised, the feeling of the EP is portentuous and dark, with pounding synthetic percussion and scratchy textures. As industrial techno hybrids go, it focuses more on atmospherics than the dancefloor. The martial fanfare of “Judex” is delivered via thudding kick drums and filtered pads that warble with sinister intent. “Fons Pietátis” plays out similarly, but builds up more distant percussion that suggests distant armies on the march. “Cor Contritum” is the album’s straightest track musically, playing at body music in its bassline and springy sound design, but brought in line with the surrounding tracks via the ever-ominous Latin vocalizations. The grimness of the overall pallette on Dies Irae can be somewhat oppressive, although that’s likely the idea; the strange mix of a dead language and grinding synths that make up the release is potent and menacing by turns, invoking secret knowledge all the while.