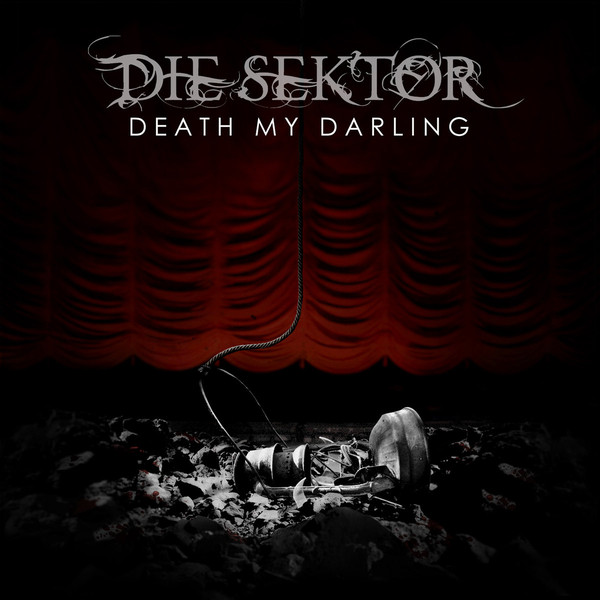 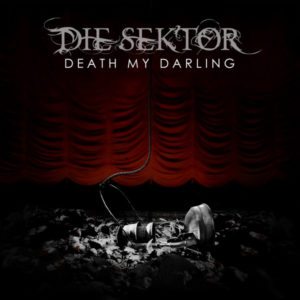 Now eight years on from Applied Structure In A Void, the LP on which Die Sektor began their radical reworking of the aggrotech formula, it feels disingenuous to continue to talk about the American trio in connection to that sub-genre. The band spent two follow-up LPs mutating their own musical genome, stretching out and exploding genre expectations while cross-breeding their original sound with myriad, diverse and more recent influences. Now, six years on from their previous LP, Death My Darling fully reintroduces Die Sektor as an ambitious electro-industrial act who are just as in step with more recent, similarly experimental acts as they are the genre’s founders.

Musically, Die Sektor aren’t holding back in terms of the ornate compositions rife with unexpected breakdowns and rhythmic chaos which came to define their “Void Trilogy” of LPs. But Death My Darling pairs that restlessness with well-earned harmonic and melodic instincts, to swiftly powerful effects. For all of its break-beat excursions, early pace-setter “Stabbing Death Fire Stitches Splitting” keeps returning to a simple enough refrain, and whether intentional or not ends up bringing Necro Facility’s Wintermute to mind. That’s followed up by “Mina Harker”, whose combination of chopped up choral pads and scribbling arpeggios (which may or may not connote the mania of vampiric thralldom, you be the judge) always feels excessive, but never indulgent.

That musical combination of excess and memorability matches the presentation of the album’s themes. While personal breakdowns and the paranormal have been grist for Die Sektor’s mill in the past, the LP’s tracks touching on breakups, night terrors, and straight up old-school vampires are adorned with a gothic tinge that extends well beyond the title and cover art. Though it never quite crosses over into full-on darkwave, Death My Darling underpins its core beats and programming with an arresting melodrama, whether it’s being used to conjure a Castlevania rave on “3 Sisters” or offer a simpler lament on “Des Primum Mobile”.

Frequent cycling of vocal delivery is also used to vary the mood, ensuring that the distortion, when present, retains some oomph, and that the vulnerability often expressed in clean passages feels genuine. The latter don’t always pay off – “Caligula” uses monotone rhythmic speech in an attempt to communicate disaffection but ends up sounding half-baked. But as with their decision to offer cleaner presentations of much (though not all) of Death My Darling‘s programming, Die Sektor realize that restraint adds variety and thus, somewhat paradoxically, the possibility of additional confusion.

Whether you’d care to compare Death My Darling to noise terrorists Chrysalide, ahead of the curve futurepop deconstructors NCC, or even Mentallo (who may or may not be getting winked at on “CrAsHiNdO” – “where angels fear to tread”), it’s an album brimming with ideas, noise, and yes, some downright catchy hooks. Die Sektor have for years been a band who have sounded at war with the very forms they’re trying to set to tape, but on Death My Darling they finally sound as though that struggle might be its own reward. 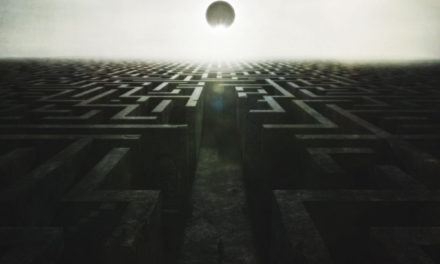