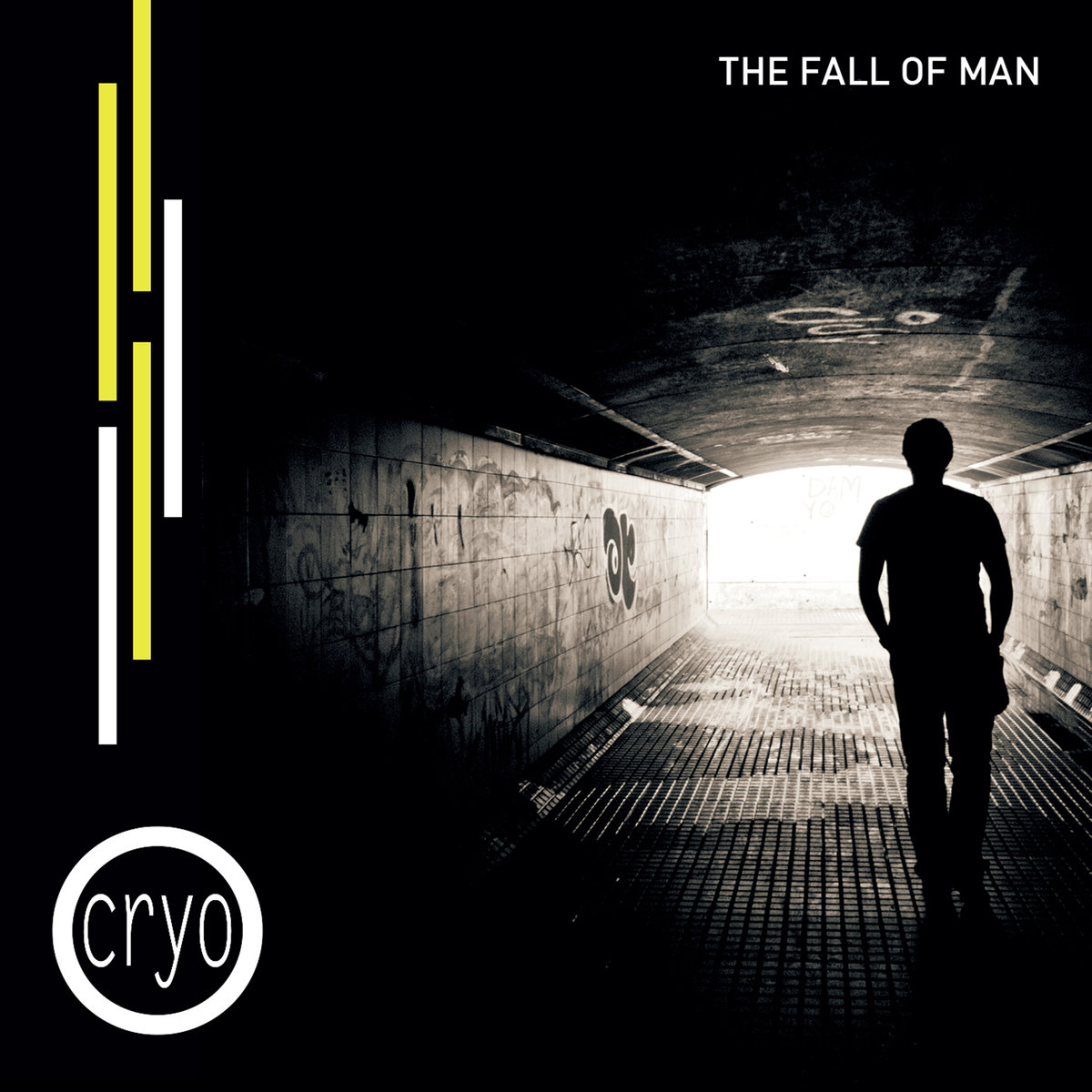 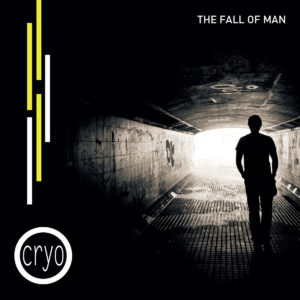 Swedish duo Cryo are exactly the sort of band scene-specific publications like this one love to sink our teeth into. On one hand, Martin Rudefelt and Torny Gottberg’s brand of moody electro-industrial is very much the product of love for and experience within the contemporary post-industrial scene (Gottberg only became a full member of the band after having released and represented the band for several years through his Progress Productions label). On the other, each Cryo release has just enough in the way of distinct personality and Rudefelt’s songwriting quirks to ensure that their work never falls into rote genre exercise. That trend continues on new LP The Fall Of Man, which shows no ill effects from a the band taking a five year hiatus.

Cryo have excelled from their inception at working atmospheric, ghostly melodies into midtempo electro numbers, with simple but evocative synths trading off the spotlight with Rudefelt’s focused and commanding vocals. Some of The Fall Of Man feels very much of the mode they’ve worked in since 2006’s Cryogenic – production upgrades aside, the stompy kick of “Smile Forever” sits comfortably alongside their earliest work. Other elements of the LP, like ambitious closing number “Human Nature”, feel like further progressions onward from the spacey odyssey of Beyond, using its shimmering pads to yield strange, new wave chamber music.

Even when they’re playing it more conservative, Cryo are still experimenting. Check out the straightforward beat which introduces the fuzzy and, yes, almost indie rock stylings of “When You Cross The Line”. There’s more than enough warm synth ambiance to keep the strictest of rivetheads from getting huffy, but by stashing the track deep in the back of the record, Cryo make sure that we can connect the tracks themes and Rudefelt’s vocal delivery to what’s preceded it. Like a lot of things Cryo get right, this subtle bit of albumcraft affords them freedom to experiment without making a big hue and cry about it.

After such heady and far-reaching releases as Beyond and Retropia, one might be forgiven for presuming that The Fall Of Man‘s title refers to antropocene apocalypses or something similarly grandiose, but the declines it connotes are far more personal. Issues of managing depression, medication, capitalism, forced politeness, and other pedestrian hurdles are taken up, and with Rudefelt’s raspy yet ever-enunciating vocals seem simultaneously quotidian and newly alien. The yuppie 1%er diatribe of “Low Life” closes with a litany of luxury brands, their names intoned in combination as if they were the Lord’s Prayer. That ability to estrange something familiar by underscoring its overlooked otherworldliness is just the sort of refined move that have kept Cryo close to our hearts. Recommended. 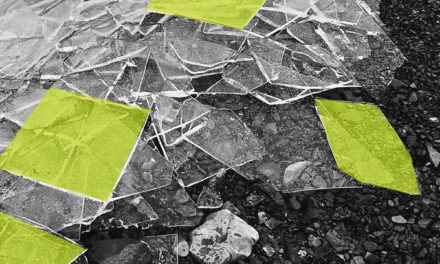 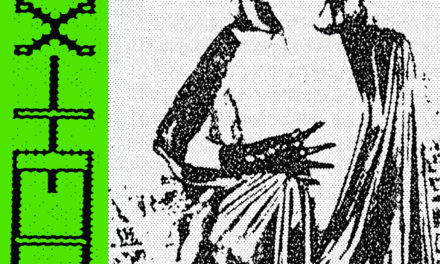