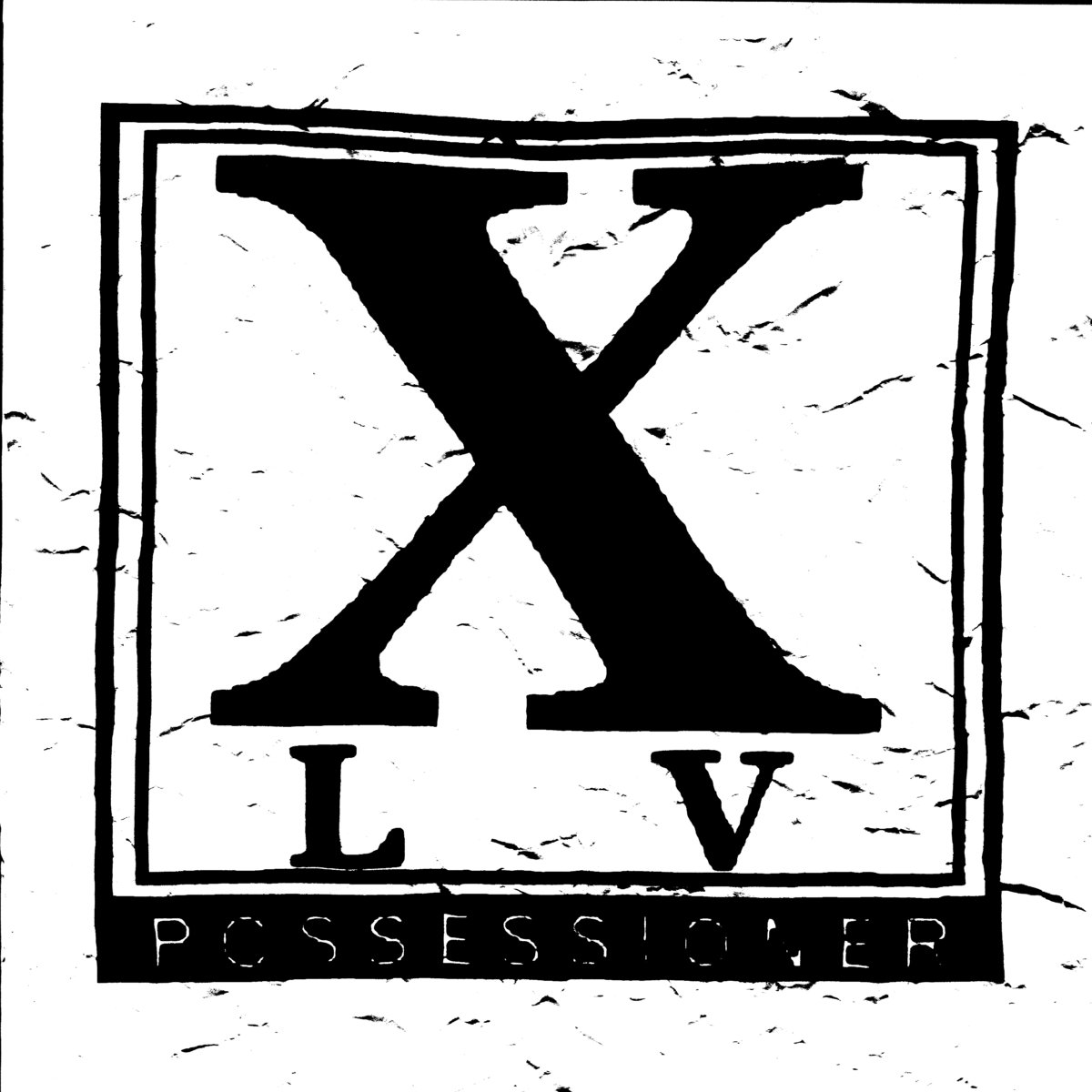 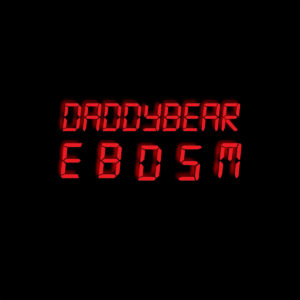 daddybear
EBDSM
self-released
Is Matt Fanale’s daddybear a more reserved EBM variation on his work as Caustic? Not so much, although you might be fooled into thinking so at first. Although it’s sonically comparable to Caustic’s recent King of EBM EP, the music on EBDSM forgoes a lot of Fanale’s usual bombast for slinkier and more minimal version of body music. The basic formula is pretty simple, rubbery EBM basslines delivered at mid-tempo with variations and thumping percussion, just add samples and the occasional vocal for seasoning. You can hear traces of Fanale’s singular sensibility here and there – the song with the sampled hook “Eat ass, suck a dick and sell drugs” is called “Three Wishes” for example – but for the most part the tracks here have more in common with say, Filmmaker than they do anything off of American Carrion. It all works rather well and despite the sparse sound there’s plenty of arrangement shifts and subtle changes to keep things moving and avoid repetition. Of special note are the collaborations with French artist grabyourface; the vocals they provide on opener “Teenage Lust” and “Pillowbiter” lend each track an icy, monotonic electro feel, an interesting juxtaposition with their sweaty instrumentation and execution. 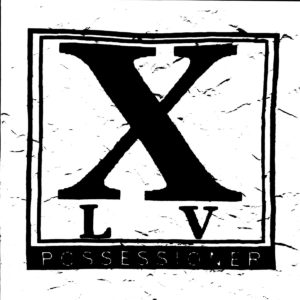 XLV
Possessioner
self-titledIt’s been a few years since we checked in with ex-Volt 9000 member Andrew Dobbels’ distinctly noisier productions as XLV. New three-track EP Possessioner does a good job of showcasing Dobbels’ skills as a sculptor and carver of noise, while also demonstrating what’s changed about the project over the years. There’s less glitch and click n’ cut influence than the project’s self-titled debut, and while it’s clear that Dobbels has been keeping one ear on recent techno-BM sounds, his dedication to a minimalist and insular vision of noise music remains. While the rhythmic dimension of Dobbels’ work is maintained on the alternately kicking and burbling “Revolter”, opener “Possessioner” is certainly closer to the style of noise that prioritizes studied consideration of texture and looping repetition than a hooky groove. But even when some steady nodding emerges in the dry and scraping “Illusion City”, there’s no sense of ease, smoothness, or release to be found in the rhythm, only more monomaniacal noise. In short, XLV: it’s got a good beat, and you can’t dance to it. 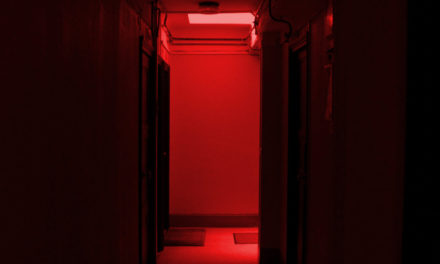